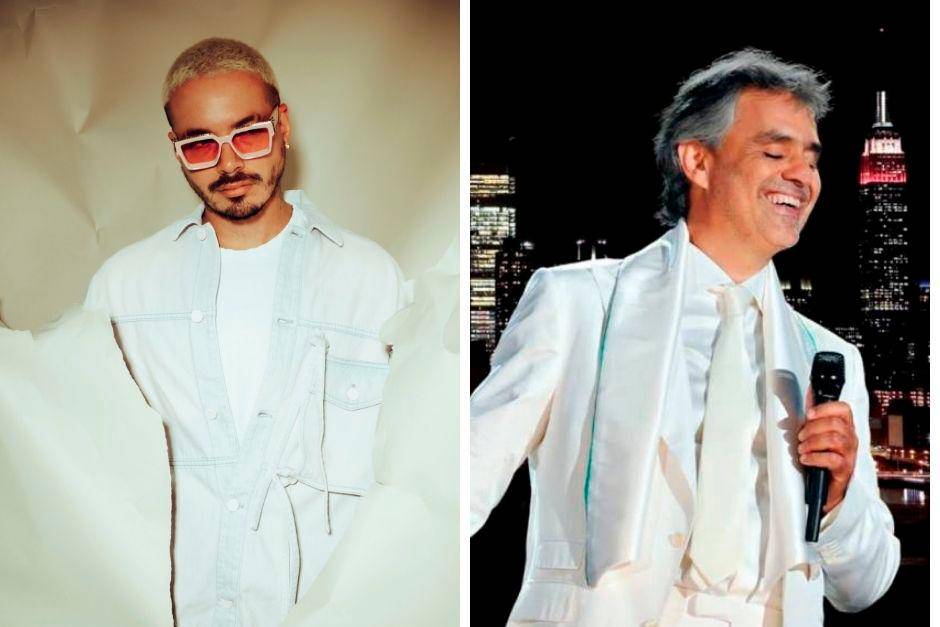 On TikTok, at a global concert, to be held this Sunday, starting at 5:00 in the afternoon (Colombian time), J Balvin will officially release his new album Jose.

The access will be free and without restrictions, which will allow the followers of the Antioquia artist to closely follow the show, which Balvin himself, in an interview with EL COLOMBIANO, highlighted is “spectacular” and that “very beautiful things” are coming.

It will be the first time that the musician interprets some of the 24 songs that make up his new album, of which he himself highlights songs like F4, Querido Rio (dedicated to his son), Good luck, A note, If you dare and Baby, how good you look, with Feid.

“It was time to focus more on Jose (so without accent) than on J Balvin. It is a very personal album, it has three songs that speak of my life, of situations that I had never shared with the public before, it comes with the music that I like to listen to and although it can be very personal, I am sure that it will be to the taste of the people ”, explained the artist in an exclusive talk with this medium.

Regarding the 24 songs that Jose has, a title that refers to his real name (José Álvaro Osorio Balvin), he said that “With Colors I only did eight, so I felt that I had been owing (laughs), so I present Jose with all these songs ”.

One of the most important concerts in the history of music worldwide turns 10 years old, it is about One Night In Central Park by Andrea Bocelli, which marked a before and after in the career of the Italian tenor.

As part of the celebration of this anniversary, This Sunday, September 12, you can enjoy the recital through YouTube and for only 48 hours. It will be available from 1:00 pm (Colombian time).

The concert, which was attended by 70,000 people, included other legends such as Celine Dion, Tony Bennet, David Foster y Chris Botti, and more than 200 musicians participated.

“This was a memorable milestone in my career. One of her highest and most emotionally overwhelming moments. A mega show that required 16 months of work, as well as a brave and ambitious artistic endeavor. A concert that became my first fully live album, for which each note was recorded live, without a safety net, “said the artist, through a statement delivered by Universal Music.