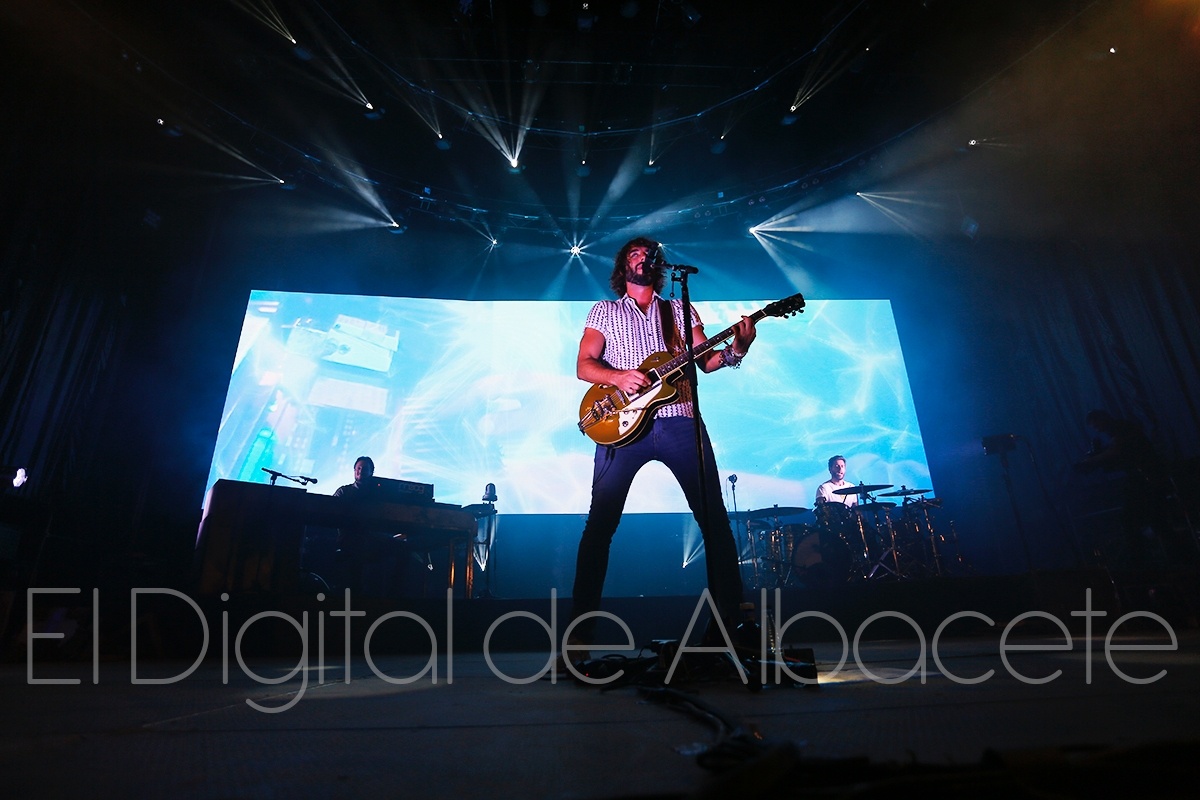 The Madrid band will star next Saturday, July 3, in the Albacete bullring, the first great concert, with limited capacity, in our city, after months of hiatus due to the pandemic.

Izal they return to Albacete with his tour ‘The little big end of the trip ‘ which means the end of the ‘Self-therapy tour ‘, which had to be interrupted last spring, due to the pandemic. Will be next Saturday 3rdfrom July, from 10.30pm, when the Madrid band –Mikel Izal, Mella, Jordá, Pérez and Pérez– will present at the bullring from Albacete, a great audiovisual show adapted to the new capacities, safety and hygiene measures, with a montage and a narrative thread full of new experiences and stellar appearances.

As they already did Look at Ibarguren, Kira Miró and Julián López In the first installment of this story, new actors give life to this second and last part of the commanders’ journey Izal, Mella, Jordá, Pérez and Pérez.

Only those attending the concerts of ‘The end of the 2020 trip ‘ in Granada, Barcelona and Zaragoza they were able to see this audiovisual montage. Now, the tour is reinventing itself for Albacete where the group -after him sold-out two years ago in the bullring of the capital of Albacete- promises a great farewell to an album ‘Autoterapia’ of 2018 that has given them so much joy.

Tickets to enjoy Izal on Albacete can already be purchased, from 35 euros, via ticketvip. The capacity it is limited and in sitting format, due to sanitary measures, so speed is recommended when purchasing them.