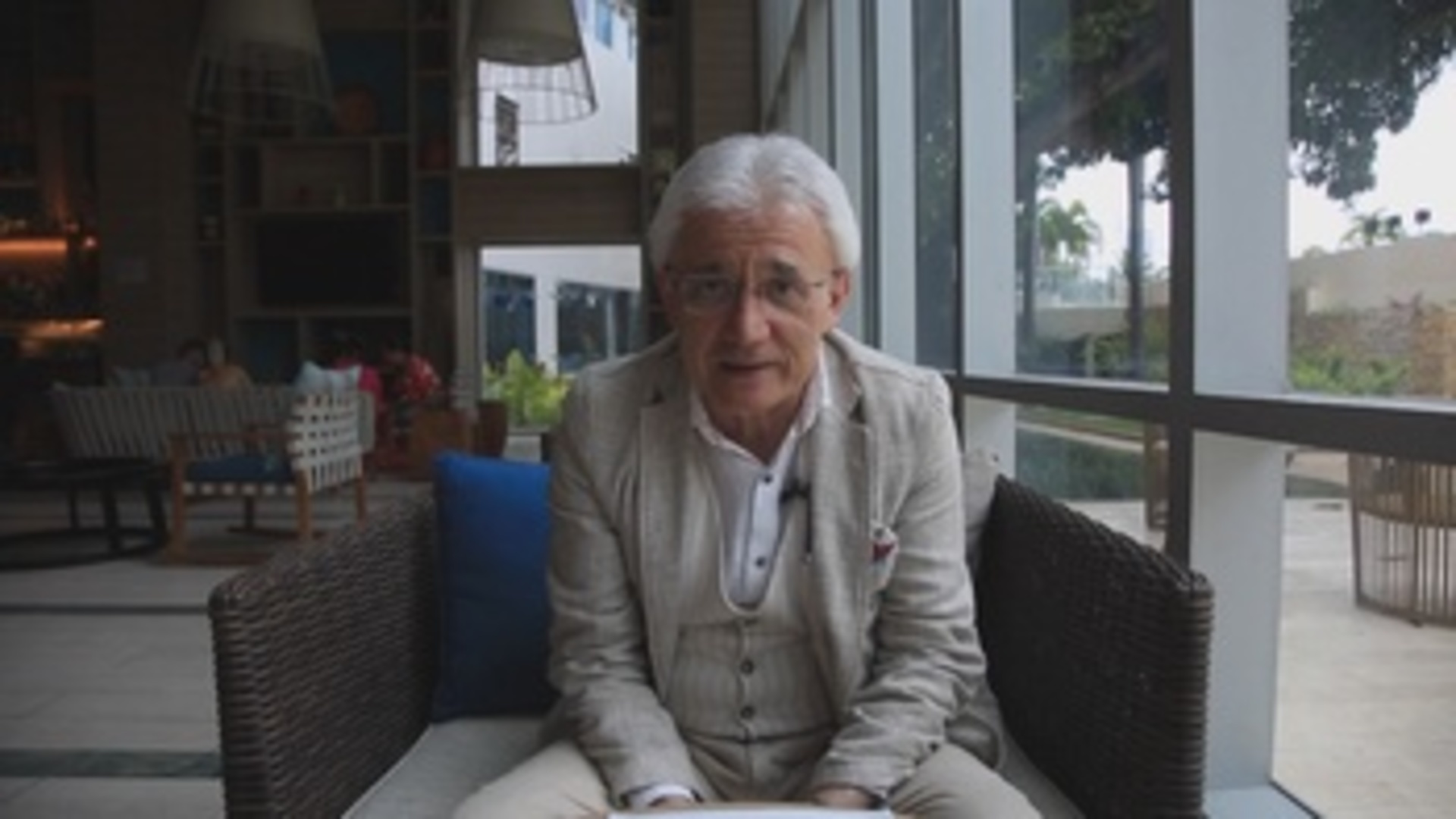 Italian opera will be the theme of the XV version of the Cartagena de Indias International Music Festival, the first major event with an audience and in a closed space that the city will carry out after 14 months of the coronavirus pandemic.

Its general director, the Italian, Antonio Miscenà, explained to Efe that “this edition will be face-to-face to a certain extent because the concerts will be broadcast on television and if the capacity is to be reduced, the important thing is that music fans can listen and appreciate it on television and that musicians can play. “

He stressed that the musicians of the Bogotá Philharmonic Orchestra have already performed concerts during these months and have experience in the pandemic, so he considered that this is “a good omen and a way of being proactive in the face of this complicated issue.”

The festival will take place from June 30 to July 5, 2021 and will have as its main stage the Adolfo Mejía Theater and the Getsemaní auditorium of the Cartagena de Indias Convention Center.

Colombia is going through a third peak of the covid-19 pandemic with records of deaths and infections and collapsed ICUs while the authorities increasingly relax restrictions on mobility to fully reactivate the economy.

Miscenà thinks that this year’s Festival can be considered as an appetizer for next year because this 2021 does not have the traditional 9-day format but a special 5-day one and because it is dedicated to Italian opera.

He explained that the first day of the Festival will focus on the baroque period, the next to the classical period, while the third day will cover what is known as first romanticism and the fourth day will be for the late romantic period.

On the other hand, every year the Festival carries out a special project with the Cartagena Symphony Orchestra and “this year’s project is a concert on the soundtracks of some famous Colombian and Italian films.”

“Music in images”, which is how the concert is called, is dedicated to composers such as Nino Rota, author of the music of The Godfather and Felliniana; Hans Zimmer, “The Lion King” and “Pirates of the Caribbean”; Germán Arrieta, “The strategy of the snail”, and Antonio Pinto, “Love in the time of cholera”.

The concert will be in charge of the children of the Cartagena Symphony Orchestra and directed by the Italian, Aurelio Zarrelli.

On the other hand, Miscenà announced that by 2022 the Festival will have a “very important” guest, which is the Teatro Comunale di Bologna and the famous author of this version will be the Italian Gioachino Rossini (1792 – 1868) whose most famous opera, “The barber of Seville”.

Director Miscenà said that Colombian musicians will be the protagonists in this edition since, in addition to the fact that several of the soloists are national, the orchestrations will be in charge of the Cartagena Symphony Orchestra, the Bogotá Philharmonic, the Bogotá Youth Philharmonic and the Baroque Ensemble. from Bogota.