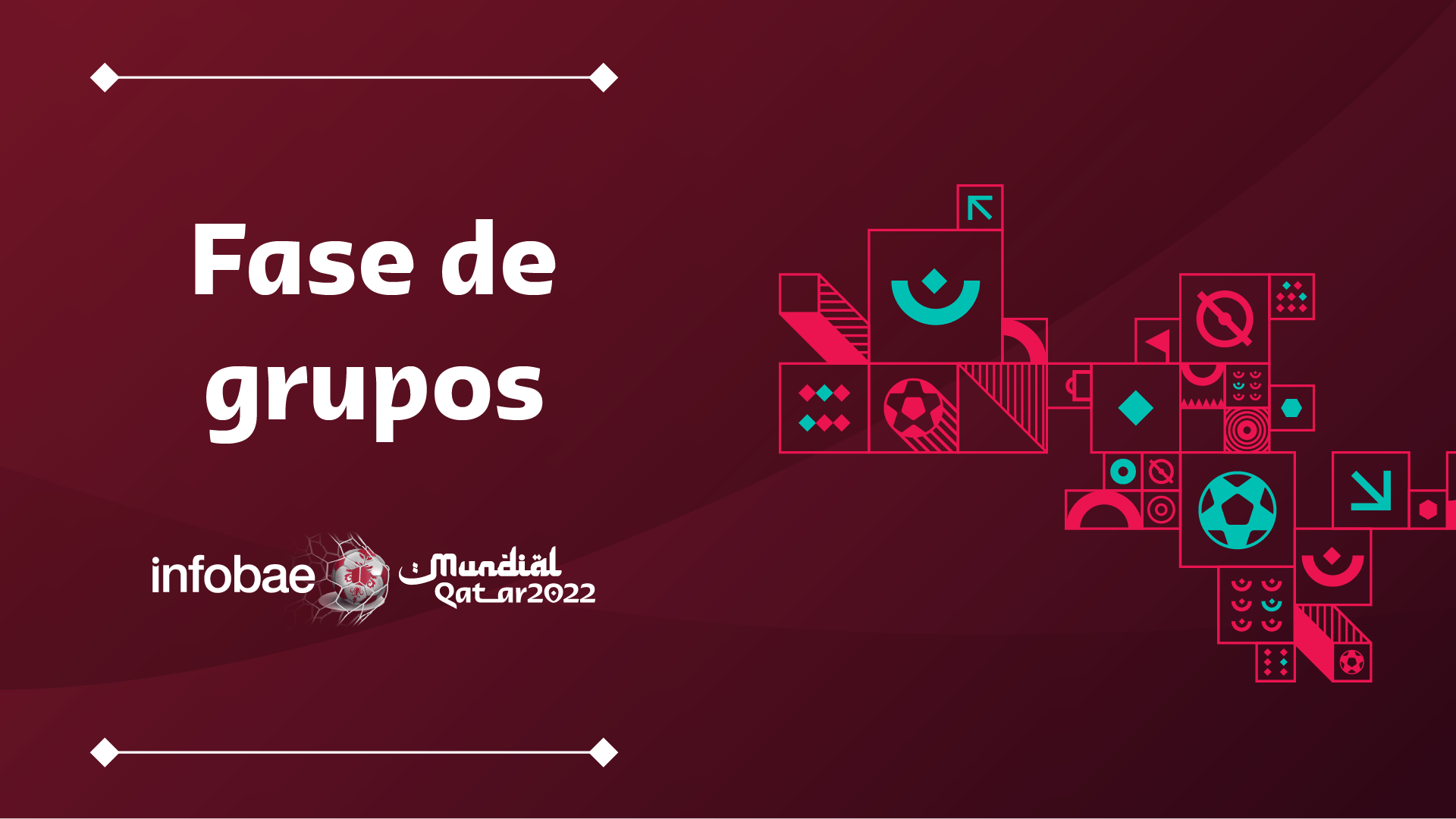 “Listen, run the ball…”. Thus begins one of the most widespread and discriminatory songs in Argentine soccer. It was popularized by fans of Nueva Chicago directed at his classic rival, Almirante Brown. The hit does not refer to ridicule related to relegations, history of classics or lack of titles. On the contrary, and under the argument of folklore, it appeals to homophobia, gender violence and the right to identity.

After going back and forth over the Byron Castillo theme, Gustavo Alfaro’s team was ready for its World Cup debut against the host team. South Americans go for their first three points

The song has already begun to be heard on the streets of Qatar. A group of Argentine fans who traveled to support the national team sang it in front of the television cameras. The song has modifications in the lyrics but is equally xenophobic and transphobic: now alludes to French footballers of African origin and, in derogatory terms, launches an offensive phrase against kylian mbappe.

The controversy broke out during a broadcast of TyC Sports from Doha. Euphoric, the Argentine supporters approached the mobile and began to sing the song. The scene quickly went viral on social media and sparked outrage in the French press. 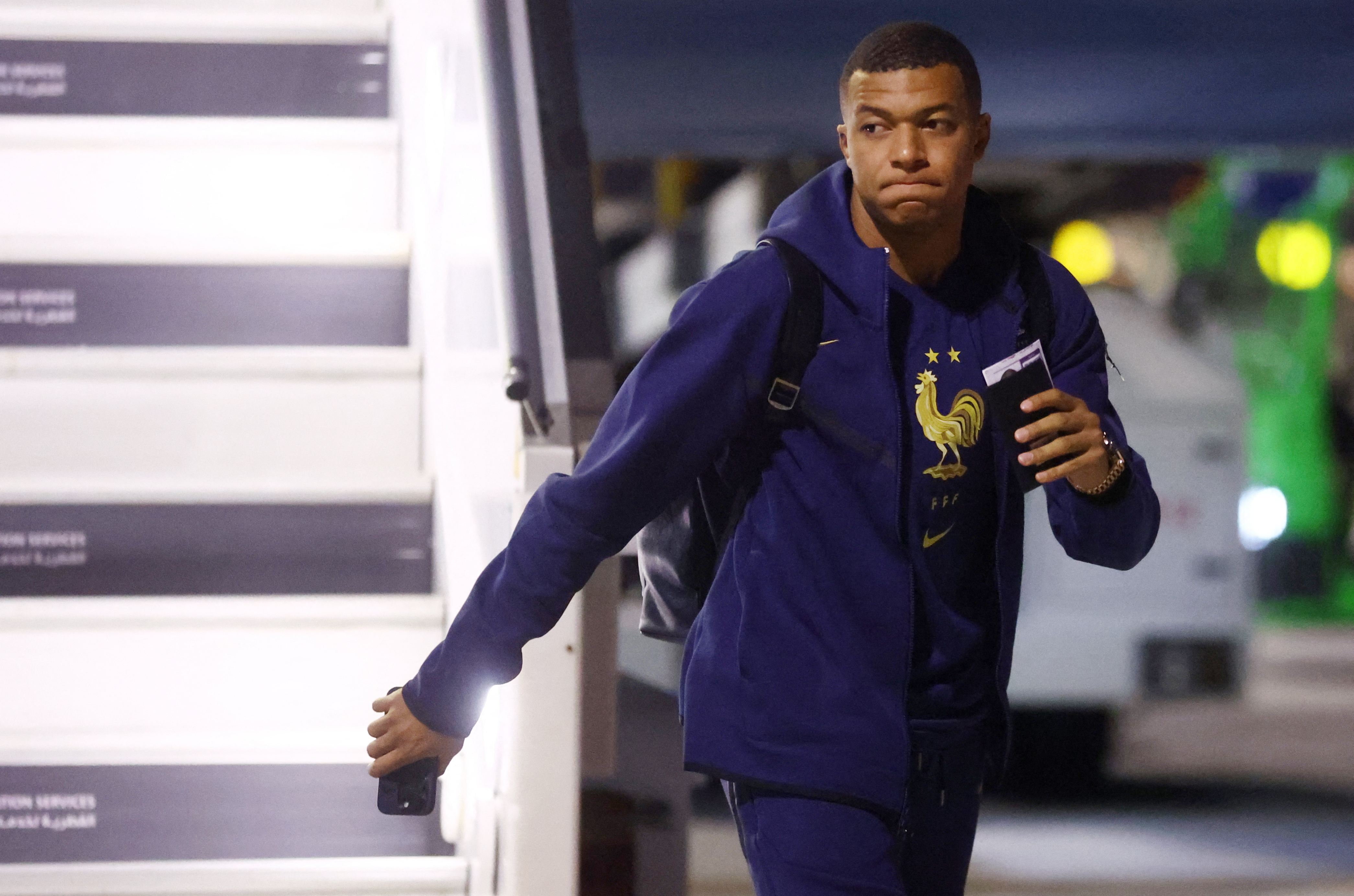 “Live racism”pointed out the public radio French Info and pointed against the sports channel: “At the moment, he has not given any explanation about the transmission of this sequence. The journalist holding the microphone waited about twenty seconds before interrupting the fans.” For his part, RMC Sports rated the images “hateful”.

Argentina vs Mexico LIVE: everything you need to know about the duel on date 2 of Group C in Qatar 2022

Latin American duel in the World Cup will be played at the Lusail stadium. Lionel Messi and company seek to continue advancing in the World Cup, but first they will have to defeat the Mexican team in this match where anything can happen.

Florent Torchut is a French journalist for the magazine French Football and from the newspaper L’Equipe who interviewed Lionel Messi three times and was in charge of bringing the seventh Ballon d’Or to the home of the Paris Saint-Germain (PSG) player. Reflecting on what happened, he tried to “idiots” to the fans and asked: “Di Maria, Messi, De Paul and company, don’t they have foreign ancestors?”

“Logically, France, a colonizing country, welcomed immigrant labor from its former colonies after World War II and their children and grandchildren gradually integrated, especially in soccer. But it takes a brain to figure that outTorchut added.

Central Americans and Asians will face each other this Sunday, November 27, at the Ahmad Bin Ali for the Qatar 2022 World Cup. All the details of the match and minute by minute in this coverage

Through social channels, Media Parisen He also echoed the scandal and wrote: “It is an absolute shame, uninhibited racismHow is it possible to see that in 2022? Really?”.

“And one more controversy… If this is not directly related to Qatar, it will still make noise,” he published concisely le figaro. L’Equipe did the same: it did not qualify the attitude of the Argentine fans, although it stressed that the sports network “has not apologized for these images.”

Several local media mentioned that the French Football Federation did not rule on the matter. Others also recalled what happened at the 2018 World Cup in Russia, where the French team was crowned champion, eliminating Argentina in the round of 16 with an outstanding performance by Mbappé.

The furious reaction of the Iran coach when asked about the violation of human rights in the country
Qatar World Cup 2022, live: all the information about the start of the tournament and the news of the participating teams
Controversy and unrest in Qatar: security agents threatened a team of TV journalists with destroying their camera
Concern in Germany: it was difficult for him to score a goal for Oman and one of his defenders left the game due to injury

“It is an absolute shame”: the French press repudiated a discriminatory song by a group of Argentine fans