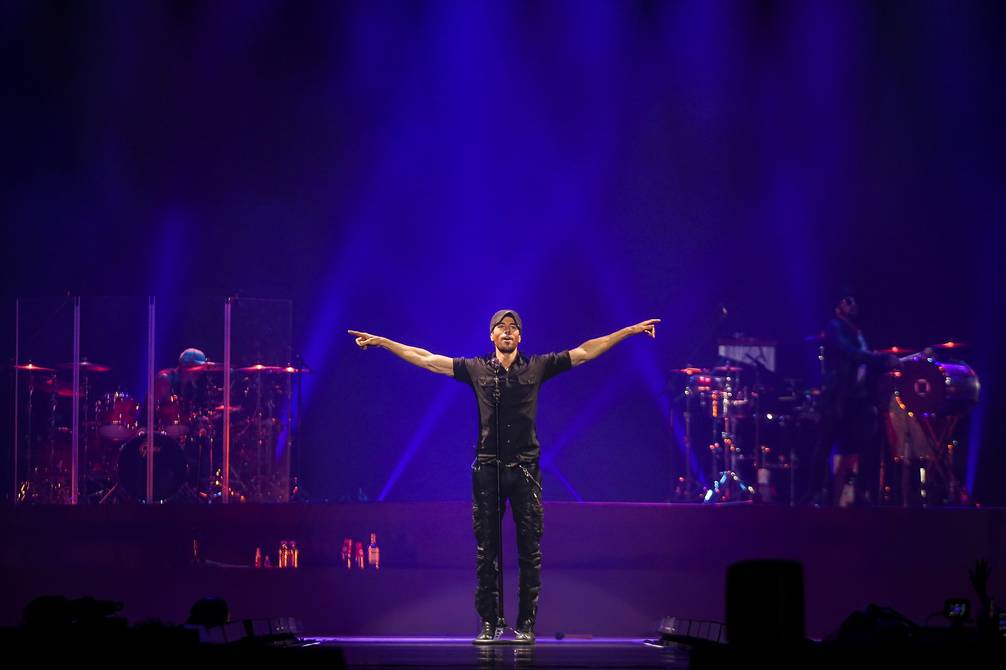 “I’m in that moment of my life, that chapter of my life, which I think is the right time to stop,” said the 46-year-old singer.

Enrique Iglesias announced last Friday that he will release a new album called “Final”, the eleventh and “last” of his career: “It will have volume 1 and volume 2, but it is the last. I am in that moment of my life, that chapter of my life, which I think is the right time to stop ”.

The Spanish singer broke the news in a talk broadcast on the internet where he was accompanied by the Puerto Rican Ricky Martin and the colombian Sebastian Yatra, with whom a North American tour begins at the end of the month, and who were surprised when they heard it.

“The title ‘Final’ has a lot of meaning. I try to tell you that it could be my last album (…) It is not something I have thought about in recent months, but in recent years ”, Iglesias explained. “I’m never going to stop making music and writing songs, I love it, but I’m going to do it another way, not necessarily packaged as an album.”

The Latin music star presented his latest studio album, “Sex and love” (2014) seven years ago and since then he has launched numerous collaborations with other artists, including the recent song “Me pasé” with Puerto Rican reggaeton Farruko as preview of this long-awaited new album.

“I feel good about (the album), I’ve been working on it for a while, it takes forever to make albums. I’m very excited ”, Iglesias was sincere during the talk while the vocalists responded to a series of questions sent by fans.

The author of hits such as “Bailamos” or “Hero” assured that “since 2015” he has been thinking about a kind of musical withdrawal like the one he announced today, and that is why he considered that the shared tour, which begins on September 25 in Las Vegas and will tour the United States and Canada, it will be “special.”