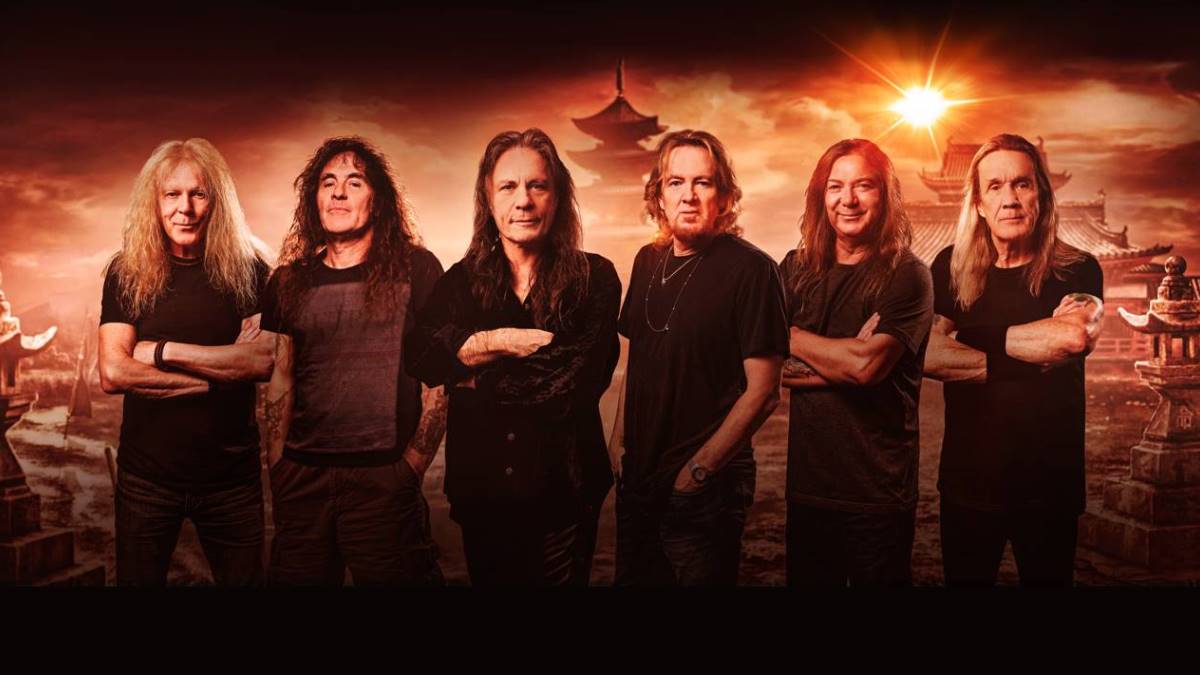 Iron Maiden returns to South America and Future and Tevai take you to see the Iron Maiden in one of the most important rock dates in the world.

The band returns to the continent with their most recent album, the acclaimed “Senjutsu”, their 17th studio production. And they will be headlining the metal joranda at Rock in Rio on one more date of their Legacy of the Beast Tour on Friday, February 2. September 2022.

Get ready to live five days and four nights enjoying in Rio de Janeiro, with a confirmed departure for Wednesday, August 31.

Iron Maiden’s metal strength comes to Rock in Rio alongside Tevai! I thought about it, I bought it and I will go with tevai.cl.

It is an invitation from Futuro, the rock radio.

For “Senjutsu,” loosely translated as “tactics and strategy,” Iron Maiden again enlisted Mark Wilkinson’s services to create the spectacular Samurai-themed cover, based on an idea by Steve Harris. And with a running time of just under 82 minutes, “Senjutsu”, like their previous album “The Book Of Souls”, is a album double CD / triple vinyl album.

Steve Harris says: “We chose to record at Guillaume Tell Studio in France again because the place has a very relaxed atmosphere. The configuration is perfect for our needs; the building used to be a cinema and it has a very high ceiling so there is excellent acoustics We recorded this album the same way we did The Book Of Souls, in which we would write a song, rehearse it and then put it together right away while everything was fresh in our minds. There are some very complex songs on this album that took a lot of work to get exactly how we wanted them to sound, so the process was very challenging at times, but Kevin is great at capturing the essence of the band and I think it was worth the effort. . I’m very proud of the result and I can’t wait for the fans to hear it.

In addition to Iron Maidne for Friday, September 2, among the confirmed bands and artists is the band, Guns N’Roses, who will be the main show on Thursday, September 8, the same day that Måneskin will also offer their concert, Italian band that has achieved worldwide recognition with their hit “Beggin?”

Iron Maiden at Rock in Rio: Radio Futuro and Tevai take you to see the concert