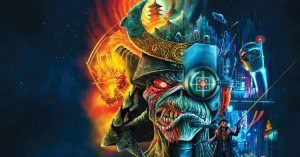 The British band has revealed more dates of its next summer tour that will take the group to various festivals as headliners and pavilions in different cities in Europe.

Iron Maiden is announcing in batches all the concerts that his «The Future Past Tour 2023» which will take Bruce Dickinson, Steve Harris and company on a tour of the European continent next summer.

More Iron Maiden concerts in 2023 and its date in Spain

Germany has been the country that has had the largest number of concerts added by Iron Maiden in its tour, where the Sweden Rock festival in Sweden and second dates both in Krakow (Poland) and London (England) have also been added. These are the new shows that the band has confirmed after his first batch (later we point it out in full):

These are all the dates announced so far for the Iron Maiden tour in Europe in 2023 with the old ones and the new ones included (the band is expected to announce some in Spain which would be held in the month of July -in the interval between their concert in Milan on July 15 and their tour of Germany ten days later. Many tours usually concatenate the appointments of Italy and Spain-, so it only remains to make calculations and wait for it to be closed and announced Iron Maiden in Spain in 2023): 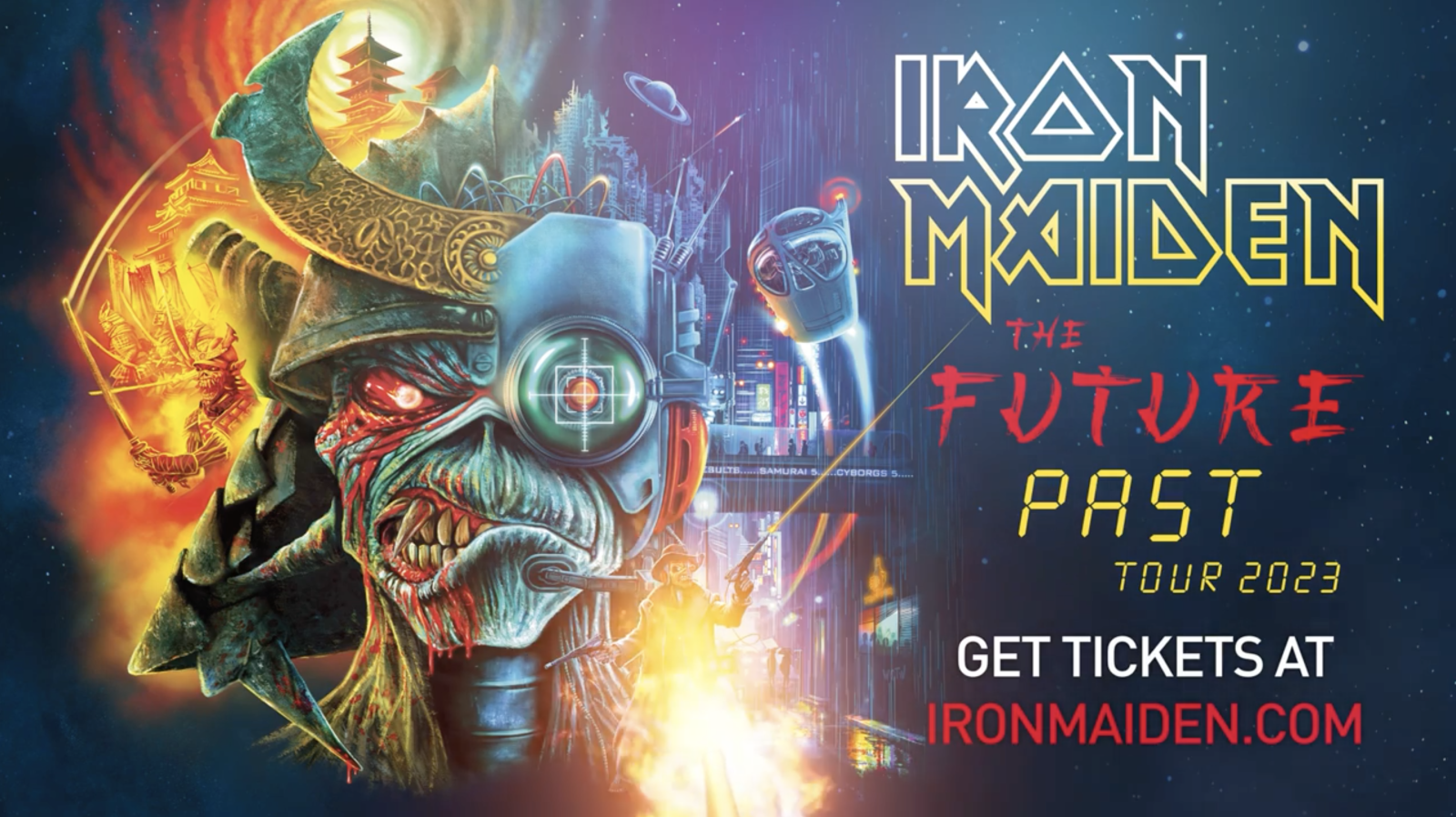