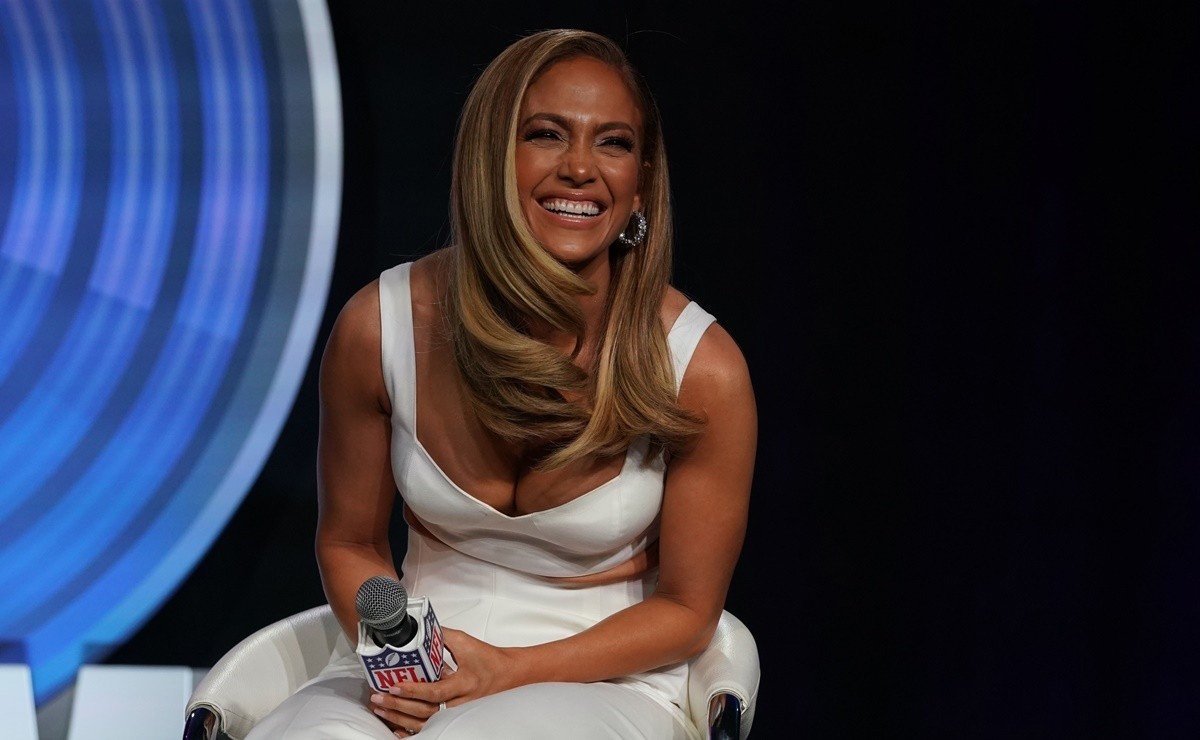 The singer U.S Jennifer Lopez appeared in a video where he was giving one of his concerts, moving a little in the style of the beautiful singer Shakira.

One of the collaborations that many have been waiting for is precisely that of Jennifer and Shakira, a song together is something of the most exciting for the fans of both, for the moment some comparisons and remembering one another through comparisons is “enough “for some.

Of course, the movements of the interpreter of “Anthology“They are difficult to reproduce and not just anyone can imitate it, this time it was also part of the outfit that the beautiful businesswoman of Puerto Rican descent was wearing, which reminded us of the beautiful Colombian.

Read also: Did Belinda take off her ribs? She boasts a waist like Thalía

Jennifer Lopez She appears from the back throughout the video wearing a striking outfit for said concert, which by the way on more than one occasion we have seen her use this type of outfit in her presentations.

It may interest you: Mariana Seoane talks to Juan Gabriel “It always manifests itself”

This in particular is a silver bodysuit, a kind of skirt made with straps that fall down her hips, evidently she is wearing stockings, high boots and her hair, as usual, was long and with enough volume.

On September 30, 2020, a saying was shared video where we see the interpreter of “On The Floor“, interact a little with the attendees of the event.

CLICK HERE IF YOU WANT TO SEE THE VIDEO.

While the audience moved their arms to the rhythm of one of the singer’s melodies, they had their cell phones on and raised them which caused it to appear to be surrounded by beautiful fireflies.

It was through Instagram that we enjoyed the content of JLo For a few minutes, surely when you saw her outfit you immediately remembered part of the wardrobe that Shakira used in 2020 for the Super Bowl halftime concert, only that the one she was wearing was red, something similar to JLo’s.

Precisely in said halftime concert, two of the greatest representatives of Latin music were together, we talked about Jennifer Lopez and Shakira who did a great role not only with their interpretations but with the costumes.

Something that will undoubtedly be difficult to forget is precisely this presentation, the ex-wife of Marc Anthony being even more famous for the show she gave and her flirty clothes once she began to appear on screen in that impressive half-hour concert.