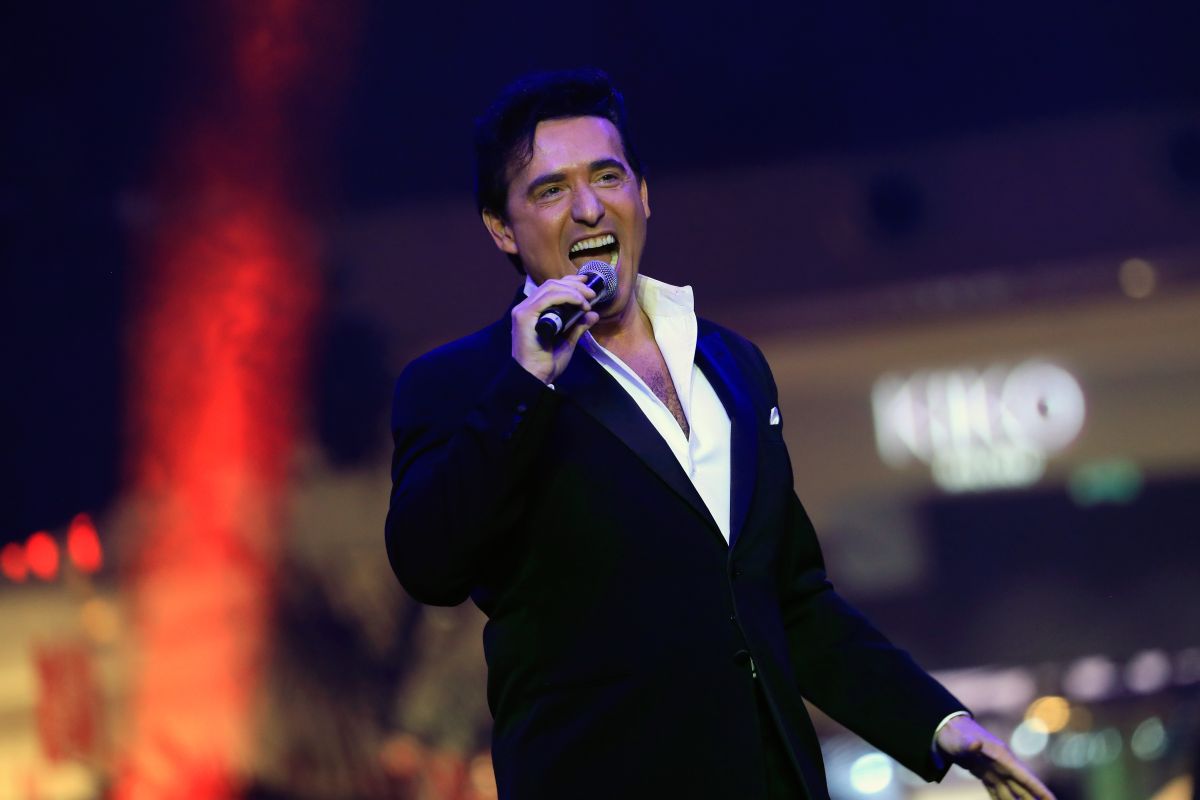 The Spanish singer Carlos Marín died this Sunday, December 16, at the age of 53. The vocalist of the group Il Divo had been admitted to Manchester Royal Hospital, where he remained for a few days in an induced coma.

The information of the death of the 53-year-old singer was given through social networks. “It is with great regret that we let you know that our friend and partner Carlos Marín has passed away. Your friends, family and followers will miss you. There will never be another voice or spirit like Carlos ”.

The official cause of death for Carlos Marín has not yet been given; However, some media assure that the singer had been infected with covid-19. One of the first media to make this statement was the Spanish program “Corazón” on TVE, who say they spoke with the artist’s representative.

Marín was on tour in the United Kingdom, on December 7 he began to feel something bad and on December 8 he was confined to the hospital where he finally died.

In 2003 he was called to be part of a project directed by Simon Cowell – the promoter of One Direction himself – which consisted of a male lyrical quartet called Il Divo.

With this cuartero Marín obtained worldwide recognition and published new albums. The late singer also published in 2020 a solo album in which he covered some pop-rock hits from the 70s and 80s, he called this album “Portrait”.