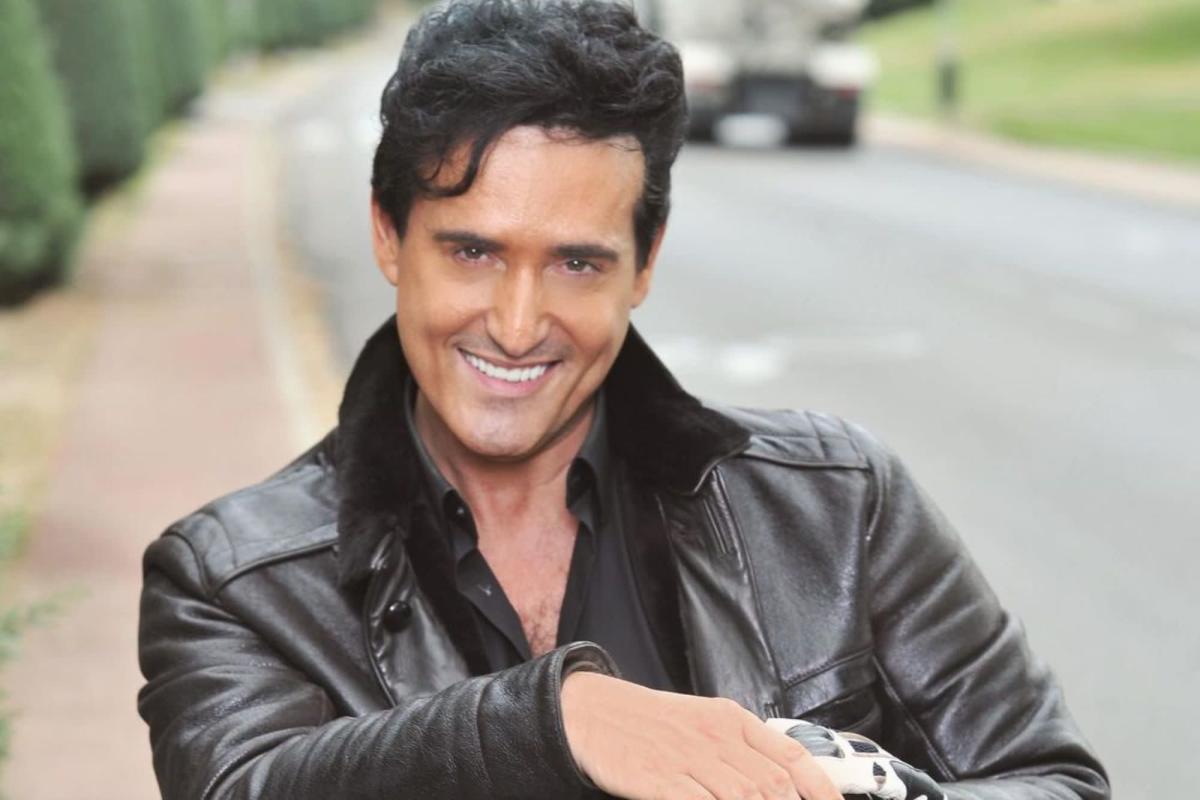 “With great regret we let you know that our friend and partner Carlos Marín has passed away” reported this afternoon the band The celebrity, when announcing the death of the member of the opera musical group. “His friends, family and fans will miss him. There will never be another voice or spirit like Carlos ”, they assured.

The Spanish singer Carlos Marín, 53, a member of the British group Il Divo, he was hospitalized in serious condition and induced coma at the Royal Hospital of Manchester, England, according to the Galician press media, where the formation was to be presented on December 22.

“For 17 years, the four of us have shared this Il Divo path together, and we will miss our dear friend. We hope and pray that his beautiful soul may rest in peace, ”said his bandmates, David Miller, Sebastien Izambard and Urs Bühler.

The group also planned to perform on May 8, 2022 at Luna Park in the city of Buenos Aires and present their album “For Once In My Life: A Celebration of Motown”.

Born in Germany and the son of Spaniards, Carlos Marín began his musical career at the age of 12 in Madrid in operas and zarzuelas, until in 2004 he joined Il Divo, founded by Simon Cowell, jury of “The X-Factor” ; the quartet has sold more than 35 million records worldwide so far.

According to reports, Marín began to feel bad in recent days but wanted to continue with the tour of Great Britain because he believed he would recover, but on Wednesday he had to be hospitalized.

Il Divo gave its last concert in the British town of Bath on December 8. The group gave a message on its social networks announcing that the dates scheduled for that month would be suspended. “Unfortunately due to illness, the remaining dates of Il Divo’s December 2021 UK tour have been postponed to December 2022. Il Divo deeply apologizes to his fans but hopes to return to the stage at the new Year”.

Carlos Marín has been part of Il Divo since its formation in 2003, along with the Swiss Urs Bühler, the American David Miller and the Frenchman Sébastien Izambard.

With nine studio albums and a worldwide success, the band is considered one of the forerunners in the popularization of classical music. In solitary, Marín published in 2021 a solo album entitled Portrait in which he made his version of Bohemian Rhapsody by Queen, among other great hits.

The news of his death completely shocked his fans. Since his hospitalization, messages of encouragement for the artist and his family have not ceased on social networks.