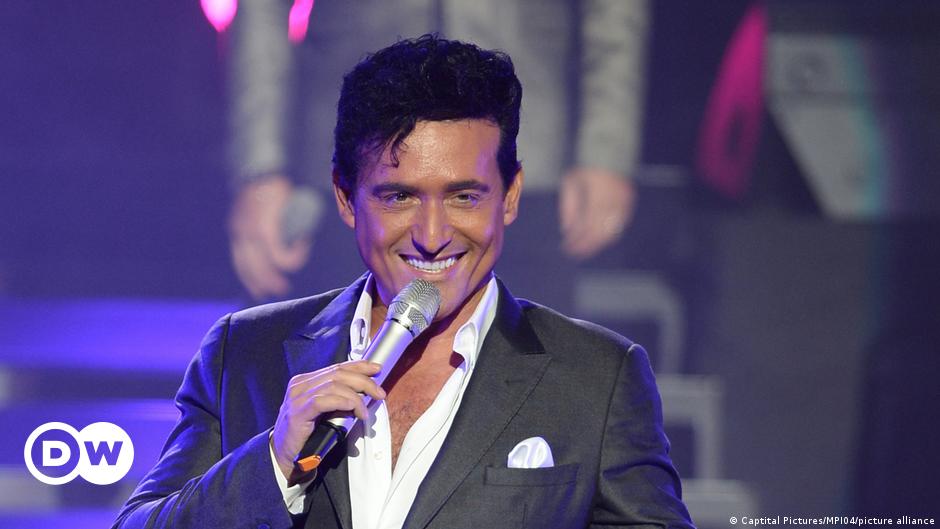 The Spanish singer Carlos Marín, a member of the Il Divo group, has died at the age of 53 after being admitted a few days ago for COVID-19.

“With great regret we let you know that our friend and partner Carlos Marín has passed away. His friends, family and fans will miss him. There will never be another voice or spirit like Carlos,” wrote his three bandmates on his official website on Sunday. . On Thursday, the group had announced that Marin was in the hospital.

Marín was in the Intensive Care Unit (ICU) of a Manchester hospital (United Kingdom) because of this disease, intubated and in an induced coma, according to various British media have published.

A life dedicated to music

Marin was born in Rüsselsheim (Hesse, Germany) in 1968 and initially grew up in Mörfelden-Walldorf, where he began making music at an early age.

When he moved to Madrid at the age of twelve, he had already released two albums. His group Il Divo, formed in 2003, combines classical music with pop. “For 17 years, the four of us were on this incredible Il Divo journey together and we will miss our dear friend,” wrote his peers.

Il Divo was founded by the famous Simon Cowell, himself from One Direction, after imagining that an all-male lyrical quartet would have possibilities covering mythical songs.

Together they have published nine studio albums so far, from the homonymous “Il Divo” (2004) to the most recent “For Once In My Life: A Celebration of Motown” (2021), with which they have managed to sell about 40 millions of copies worldwide.

Solo, last year he released a solo album titled “Portrait” in which he dared to cover “Bohemian Rhapsody” by Queen, among other hits.

On social media, the stars expressed their pain. Hollywood star Barbra Streisand posted a photo together on Instagram and wrote: “You have passed away too soon Carlos. Rest in peace.” Music producer Simon Cowell wrote on Twitter: “It is very difficult for me to put into words what I feel right now. I am devastated by the death of Carlos Marín. He loved life.”