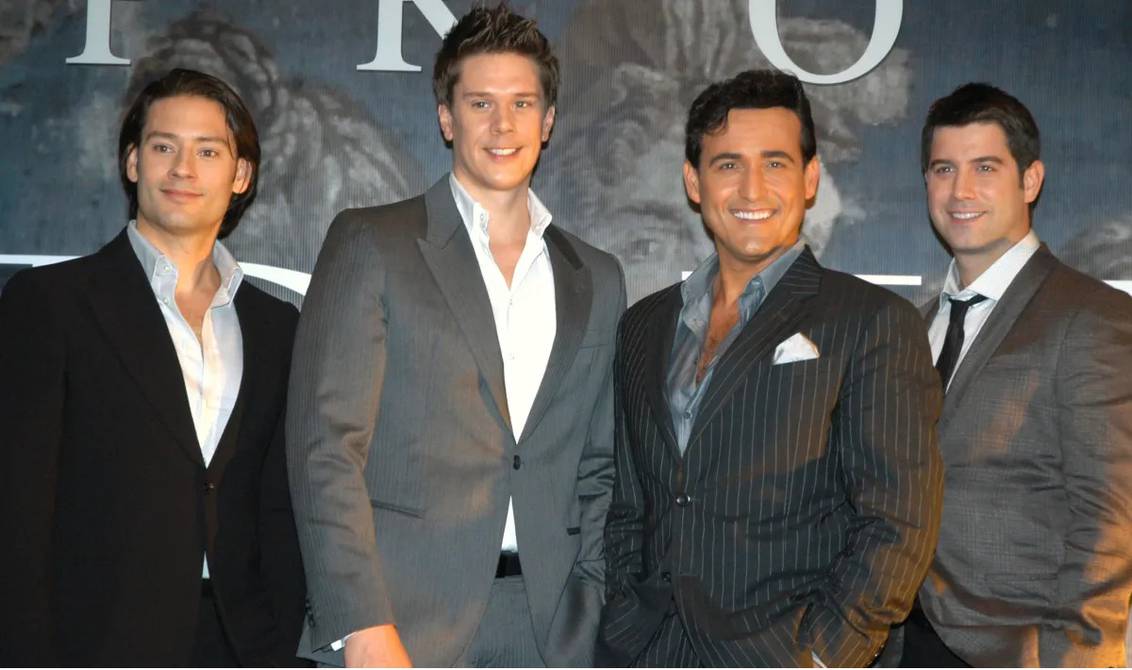 Il Divothe male vocal group of crossover classic, will bring his tour to Ecuador greatest hitswith which he celebrates his partner Carlos Marín, who died on December 19, 2021 as a result of Covid-19. This is a series of concerts that will present their greatest hits on May 3 at the General Rumiñahui Coliseum (Quito).

According to a statement released by the musical quartet, the original purpose of the tour was to promote their new album. For once in my life: A celebration of motown, which was in fact the name of the tour. But faced with the unexpected loss of Marín, the group decided to change its name in order to rediscover itself with a special journey through its almost two decades of experience as a tribute to the memory of the Spanish baritone.

Among his successes stand out Time to Say Goodbye, Amazing Grace, Sei parte ormai di me, Unchained Melody, Return to me, The promiseamong others.

Il Divo, which was created in 2003 by the renowned British producer Simon Cowellis formed by the tenors Urs Bühler, David Miller and Sébastien Izambard. The presentation will feature a special performance by the Mexican-American baritone Steven Labrienamed by Opera News as one of the top five lyrical baritones to watch.

Tickets to the show will be available from 00:00 on Thursday, March 17, via online at Ticket Show website and at noon at face-to-face points of sale Ticketshow, in Quito and Guayaquil.

The idea behind Il Divo came about when Simon Cowell, inspired after listening to the Three Tenorsdecided to form a multinational quartet of talented young singers to recreate the quality of Luciano Pavarotti, Jose Carreras and Placido Domingo. Cowell searched the world for young singers willing to embark on the project from January 21, 2001 to December 16, 2003, when he signed with Miller.

In addition to music, the members of Il Divo are also known for their refined and elegant appearance, almost exclusively wearing suits. Giorgio Armani.

So far it is unknown if Steven LaBrie Will he be a permanent member or will he only be on tour in 2022.