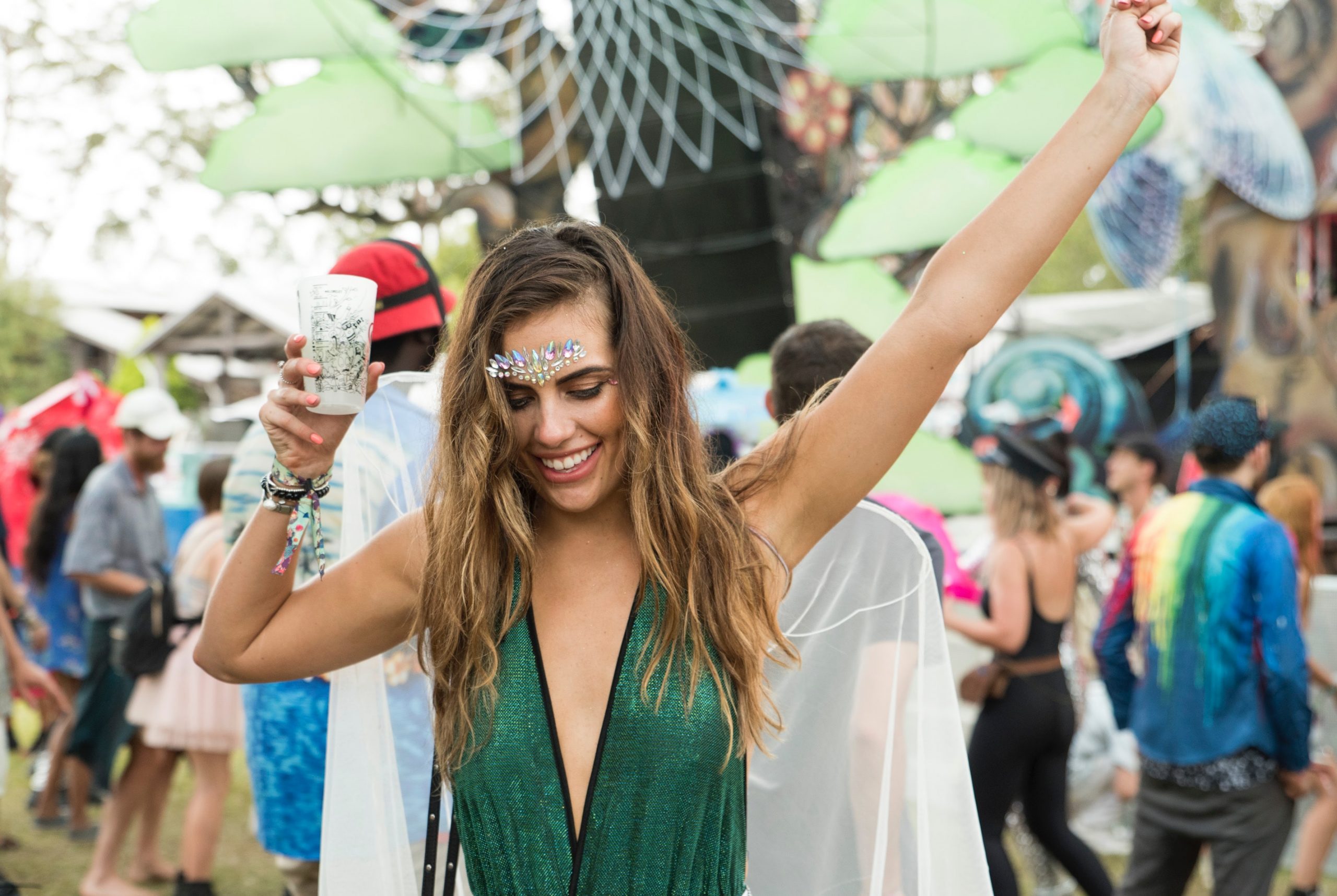 The bathrooms of the music festivals they are not a particularly pleasant place. Queuing in long lines, then entering a tiny, filthy, foul-smelling cabin is not just a claustrophobic’s nightmare. Also from anyone with a sense of smell. For this reason, there are those who prefer to evacuate outside, in any country place far enough away from the scenes so that they are not attracted to their attention. The problem is that by runoff the urine can reach nearby rivers. And, if it is loaded with drugs, it ends up seriously affecting the eels that live in its waters.

All of this may sound far-fetched, but let’s be honest: drugs are pretty common at music festivals. In fact, it is not far-fetched, since several studies have already been carried out in this regard.

For instance, in 2020 It was analyzed if all the urine collected in the official toilets of the festivals could be used as fertilizer. The truth is that it contains very useful substances in this regard. But they also found that it usually carries large amounts of substances associated with recreational drugs, so the vegetables fertilized with it would not be suitable for human consumption.

In addition, there have been several studies on the effects on eels. The most recent has just been published in Environmental Research, but there are other previous ones, such as the one published in 2019 in Science of the Total Environment. And they all conclude the same. That urinating outside the official toilets of music festivals can be very dangerous for river ecosystems, with special mention of the eels. Let’s see what the reason is.

This is how drugs in urine affect eels

For this most recent study, published by scientists from la Bangor University and the University of Wales, the reference was taken Glastonbury Festival, held in 2019.

This event takes place very close to the whitelake riverTherefore, samples were taken, both upstream and downstream of the festival, before its implementation, during it and afterwards.

Next, drug levels were analyzed, with special interest in cocaine and MDMA, as its negative effects on aquatic animals are well known. In addition, its consumption is common at music festivals.

They observed that the levels of both were especially high downstream of the festival, the weekend after it took place. At that time, the concentration of MDMA reached very environmentally damaging levels and that of cocaine was sufficient to affect the local populations of european eel (Eel eel). This species is critically endangered with a decreasing population, according to the Red List of the International Union for Conservation of Nature. Therefore, it is important to do everything possible to protect them. For example, publicizing the problem of music festivals.

And it is that both this and other studies show that drugs from the urine that reach the water affect eels at many levels. To begin with, at the muscular level. But also at the hormonal level. The effects on your endocrine system slow your sexual maturation And that can be very serious, because it affects its reproduction. In addition, in this latest work they have found that lower links in the food chain can also be affected, such as crustaceans Daphnia, found in the plankton.

Specifically, it appears that the 50% of its functions, from growth to respiration rate. They literally run on half throttle. And that, of course, is also bad news.

Also at other music festivals

As the authors of this latest study have explained in IFLScience, el feGlastonbury Music Stival It is one of the most environmentally friendly in the world. If not the most.

His assistants are very aware of the protection of the environment and even so the effects on the river are very serious. Therefore, it is more than possible that the amounts of drugs from the urine in the waters near other events of this type are even older.

It is important to inform the population of these problems, which can go unnoticed. Especially to the population that is a potential audience for these events. Sometimes we damage the environment around us by simple ignorance, so making the problem known is essential. The harmful effects of drugs such as cocaine or MDMA are more than known. Even so, there are people who decide to jeopardize their health in exchange for what they consider to be a good time. But, perhaps, if they are informed about the dangers beyond their own integrity, they will think twice. Or, even if they don’t stop taking drugs, at least pee where they should. Information is power. And, in this case, a lifeline for eels.