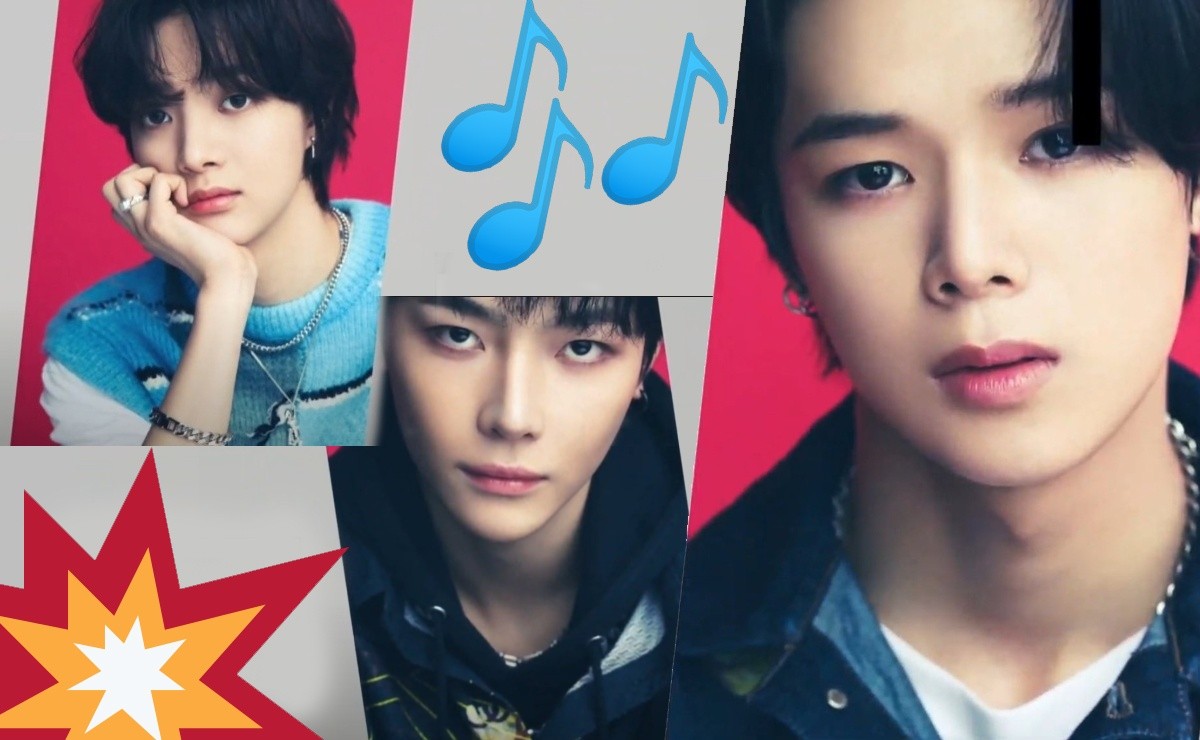 The HYBE 2021 Informational Meeting was full of surprises, and one of the most anticipated announcements was about the idol groups that will be debuting soon.

After presenting successful groups that now show their potential while receiving the affection of the international public, the entertainment company has more plans to continue bringing new music to fans and among its projects is recruiting and training future artists who will shine in the music industry while retaking the best of the K-Pop.

HYBE He is thinking big and although he has already presented several Korean groups, this time he plans to capture a global vision through his groups. That is why at the conference there was talk of launching two new groups, a girl group and a boy group with goals and great ideas.

For this team of girls who will become idols, the idea of HYBE is joining forces with Geffen Records, a record label belonging to Universal Music Group. In this way, HYBE America will lead the project and the artists will receive training in the United States, but they pointed out that the members could be from all over the world, as they will seek to break any limit or barrier of location, culture and gender.

Since the survival show created with Mnet took place, there are several contestants who, although they did not join ENHYPEN, do have their debut with HYBE in mind. K, Nicholas, EJ and Taki de I-LAND They will be able to be part of the new group that will be focused on the Japanese public, but that will take their music around the world.

The four boys will join other contestants who also want to become stars in the music industry and together they will create a new lineup.

It was also pointed out that they have in mind to create television programs that portray the experience of preparing the next artists, which can be seen through different media and will reach several countries.

On the other hand, HYBE expressed its idea of ​​renewing the dynamics of collecting photocards Through a digital format, he knows what his proposal is about and why there are divided opinions.

HYBE Reveals Which New Music Groups Will Be Debuting