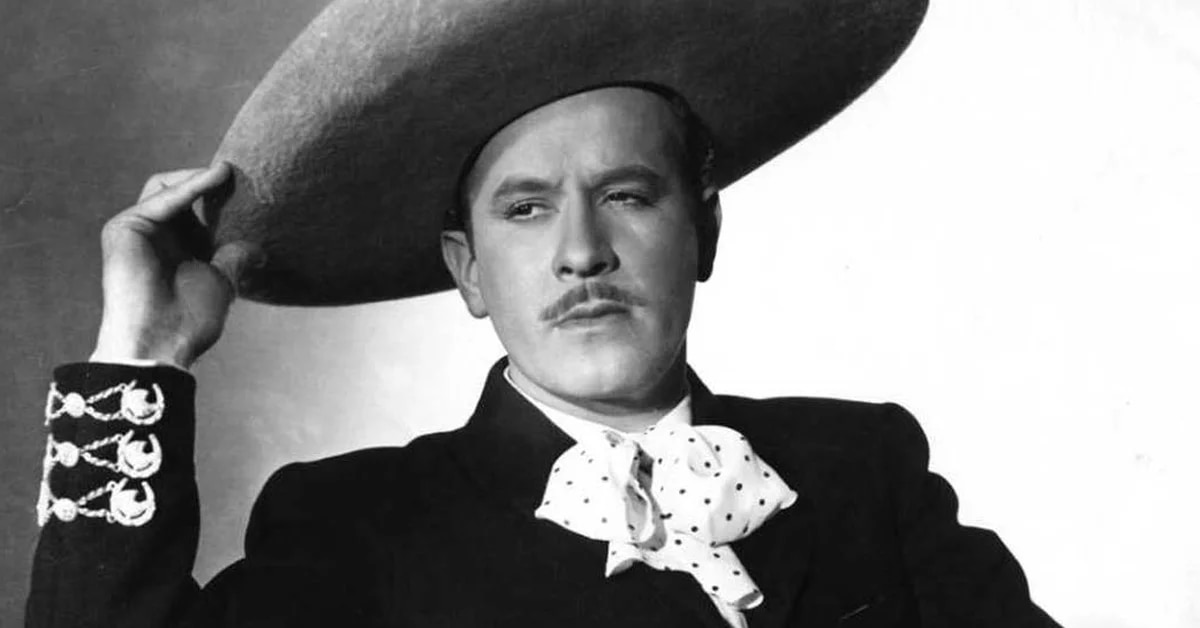 Shortly before his tragic death, Pedro Infante had dedicated himself to delighting his fans in Center and South Americait was there where he had his last concert before returning to Mexico to try to arrange his marriage with Irma Dorantes and divorce from Mary Louise Leon.

During his last months of life, Pedro Infante had a long tour of America, where he was very well received by his audience. One of his last presentations was in Venezuelawhere he rested for a few days and then went to Curacao.

Curaçao, a small country near Venezuela, was the place where the Idol of Guamuchil He had his last concert. On that occasion he decided that it would not be a trio that would accompany him, but the Mariachi Vargasbecause it was the group with which he felt most comfortable.

Mariachi Vargas de Tepatitlán was one of the singer’s favorites, which is why they accompanied him in almost all his presentations (Photo: Twitter/@MariachiVargas)

According to members of the mariachi, Pedro Infante had 25 different outfits for the entire tour, which is why they also used them during the presentations. The public received him with pleasure and the Sinaloan liked the climate of the country, so he decided that he would remain there with the mariachi for six days.

During that time he dedicated himself to getting to know and resting, before going to Cuba, where he was in Havana with Irma Dorantes and her daughter, Irma Infante. In the Caribbean, the family enjoyed a short vacation in the National Hotel.

As the actor’s wife recalled, it was one of the few times they had the opportunity to be away from their problems and controversies, because for the first time they were in a place where no one knew them.

Irma revealed that since her presentations in Venezuela she was accompanying Pedro, because the man from Sinaloa called him to confess that he felt very sad having been alone during the ChristmasIn fact, he took the opportunity to go to a hospital to be able to sing to the sick who also spent the holidays alone.

the protagonist of The Three Huastecs He asked his wife to process their daughter’s passport as soon as possible, no matter how complicated it might be, because he wanted both of them to travel and accompany him during the last weeks of his tour.

The actress did not hesitate to comply with what Pedro told her and had to immerse herself in the necessary bureaucratic processes to be able to get the signature of the Idol traveled from Venezuela to Mexico and was useful to process her daughter’s passport, since it was necessary that the signatures of both parents were there.

Once Dorantes finally got hold of his daughter’s passport, he flew out to meet Pedro, making those their last vacations together.

From Cuba, the couple came to MeridaYucatán, because there Infante wanted to finalize the procedures so that one of his properties would be under the name of his current wife, since they were threatened by María Luisa León.

Irma returned to Mexico City, where she received the Sinaloan. On one of the last occasions that the Idol of the People was in Mérida, his favorite city, it was when he wanted the children he had with Lupita Torrentera as well They will accompany you on a short vacation.

He asked the dancer’s permission to take them with him to a tour of the seaso aboard one of one of their luxurious automobilestraveled through several cities, touring them and enjoying the sea every time they stopped at a beach.

When Luis Aguilar replaced Pedro Infante in a movie
What was Pedro Infante’s first salary as an actor
What was Irma Dorantes’ real name and why did she change it?

How was Pedro Infante’s last concert?