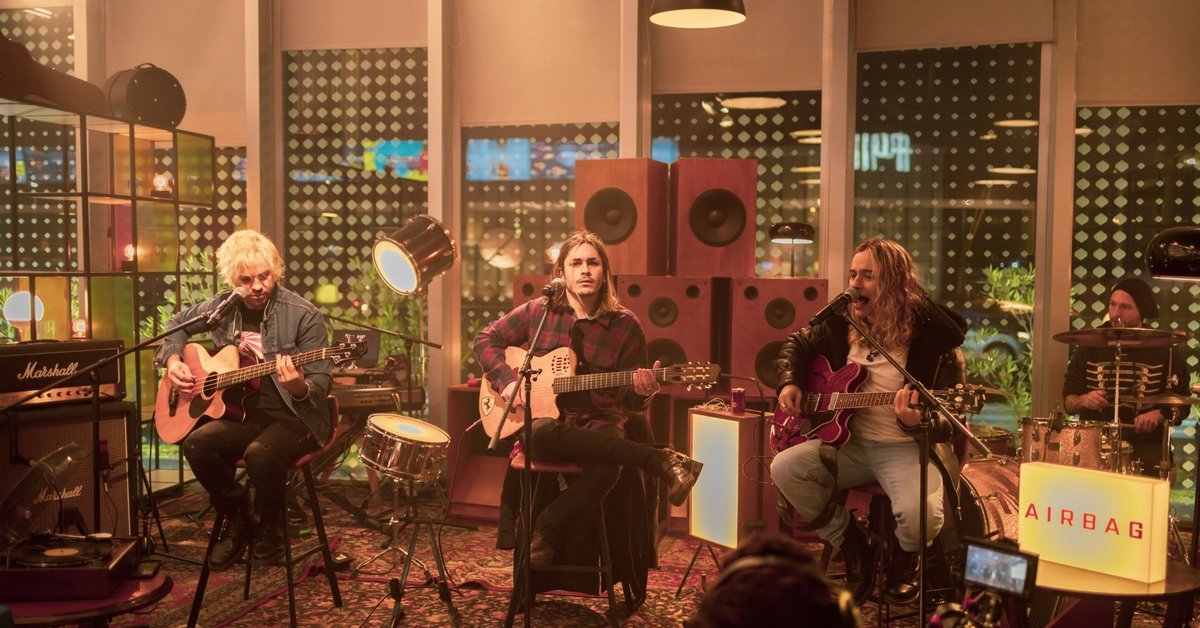 Every Wednesday, the music platform YPF ServiClub offers a series of concerts held in seven regions of Argentina and which can be followed for free and without interruptions by YouTube. The Full Sessions seek to bring quality music to every corner of the country and make it accessible to everyone from any device.

These are intimate and unique encounters that took place in service stations in different parts of the country and were produced by the Pop Art Music company. “Music moves us” is the concept of the brand’s musical platform that proposes movement to go from one place to another, travel and change.

Music mobilizes people in various ways. In the form of a festival, recital or content as in this case; the idea is to bring good music to all segments, with diverse musical genres and the best of Argentine music.

The new stores Full turned out to be the ideal space to do these sessionsThey are spacious, warm, modern places with the best technology to have a good time. They became the perfect place to enjoy music in each of the seven Full houses chosen throughout the country.

16,620 kilometers were covered in 26 days, seven provinces in less than a month. From the red land of Misiones, to the cool wind of El Calafate. More than 150 people mobilized to create seven different shows in the most avant-garde YPF Full stores in the country.

With a 40-minute show, the Sardelli brothers inaugurated the Full Sessions at the YPF Serviclub (Credit: YPF)

In each of the concerts, the bands performed the songs in a different way than usualfrom including guest performers to covers unplugged. Likewise, some Serviclub members were able to enjoy a Meet & Greet with your favorite band and thus, greet them personally and spend some time with them.

This November 10, the first Full Sessions hand in hand with the rock band Airbag. This trio of brothers made up of Gastón, Patricio and Guido Sardelli thus began this series of seven unique encounters. The premiere of each event can be seen every Wednesday through the YouTube channel from YPF ServiClub.

With a 40-minute show of the best music, the Sardelli brothers gave a tour of their most anticipated songs by the public. They began with “Let’s live the moment”, followed by “Lost”, “Intoxicate” and “For a thousand nights.” They also performed their new big hit “Pensamiento”, followed by “Insomnia Nights”, “Cae el sol”, “Como un diamante”. The great closing was with the subject titled “So easy”.

The talent, freshness and charisma of each of the Airbag members created the perfect microclimate for the creation of this Full Session, proving, once again, why is it one of the most popular bands in national music.

In the series also participates the band of indie pop Bandalos Chinos, Mateo Sujatovich with his project “Knowing Russia” and the singer, composer and streamer Lit Killah. The other groups that participate in Full Session They are Free Ladies with their cumbia villera, the electronic music band Poncho and Los Tipitos, with the best of Argentine rock.

How to enjoy the free concerts of the best Argentine bands