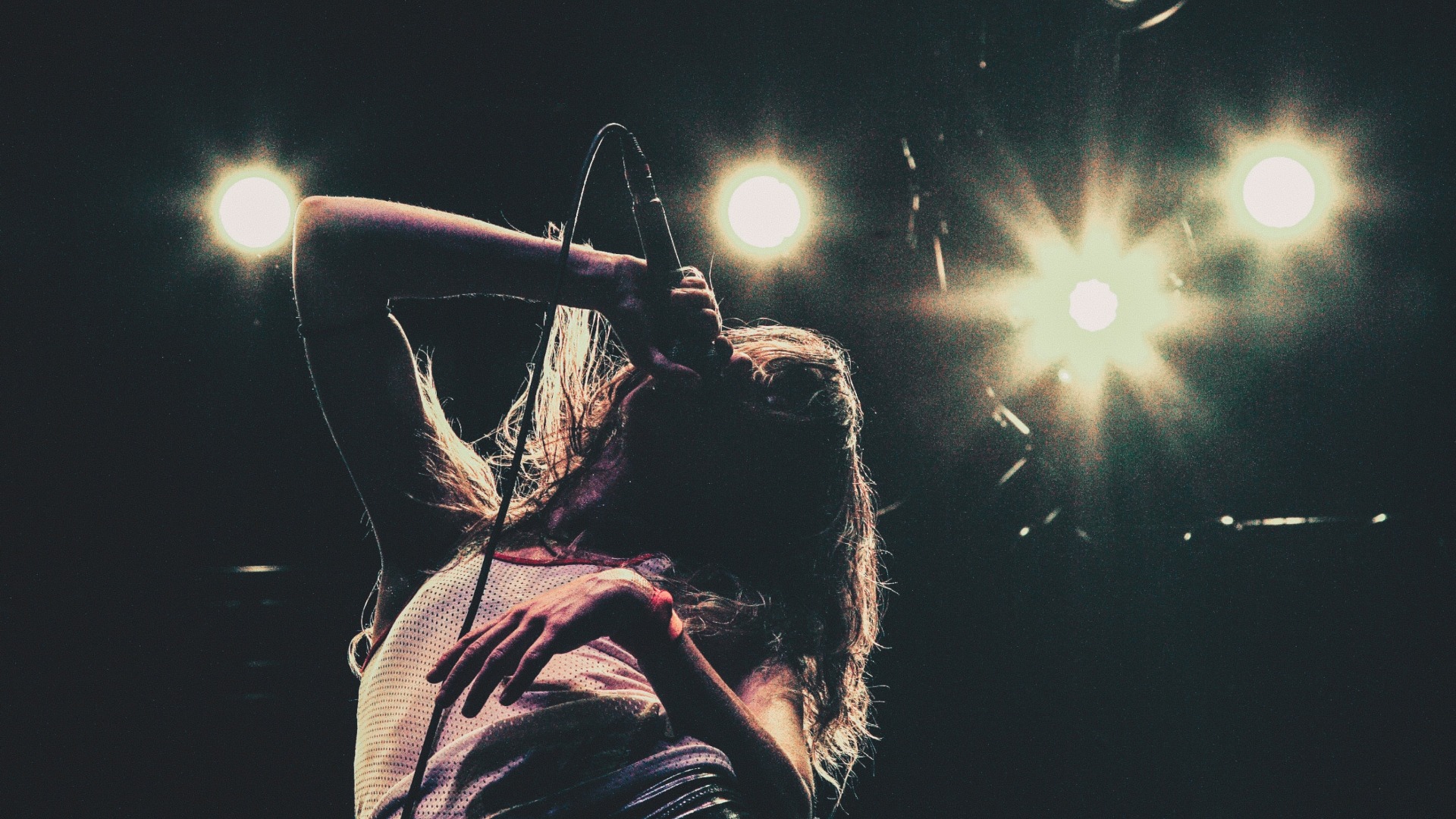 This week, the Complaints of abuse by several women against the leader of the band Electric Mistakes unleashed commotion and many questions about violence and machismo in the industry, between many other things. And although it is known that this is not the only case and that, for example, as we recently evidenced in Radionica when Andrés Felipe Muñoz, drummer of Tr3sDeCorazón, was acquitted in the first instance for the crime of non-consensual abortionwhat is certain is that there is a growing discussion on whether or not artists should speak out in cases of gender-based violence and possible ways to create safe spaces in the industry.

For this reason, we want to try to capture some assessments that have arisen —and continue to arise— as a result of these and that we consider important to ask ourselves the question about cHow to create an industry free of violence Y transcend the viral discussions of the moment, which although they deserve our full attention, many times they are topics that after a certain time are forgotten and remain in the air.

In February of this year, in a discussion that we opened to the audience on our Twitter channel about safe spaces in music, in which we invited Vanessa Morris, Coordinator of the Échele Cabeza project, María Melissa Ortega, DJ and feminist activist at ECO and Honey Vergony, scenic artist and member of House of Tupamarasan important reflection that arose was that of not only focusing on bullies and how to cancel them, but also networking and creating safe spaces for women and non-binary people: this, supporting his art and guaranteeing minimum conditions such as spaces with zero tolerance for harassment and where the conversation around machismo is increasingly open.

For its part, the complaints against Electric Mistakes gave way to, for example, the Bogota band Yo No La Tengofrom your account of Instagram opened a question to his followers on the same subject, regarding these complaints.

“I believe in a first, for gangs, not covering up abusers. There are lots of gangs from the independent movement that know from the inside out that one of their members has abused someone, but since the victim has not reported it, then they act as if nothing happened and cover up (sic) the character in question.. Parce, even if your friend is, doing that is not taking care of him, it is validating his abuse and making him understand that as long as there is no complaint he will not have to answer for anything, nor have to compensate the victim“, He says a message without a sender that they published in their stories.

Other reflections, also anonymous, affirm that it is key believe the victims, break pacts of silence, dare to denounce, draw attention especially among men when engaging in macho behavior and increasingly, to open the discussion around gender violence because, as the first speech says “There are a thousand steps before physical violence and abuse.”

According Nancy Becerra, psychotherapist with a gender approach and who advises several social organizations that aim to confront machismo in multiple forms, The first thing to understand is that gender violence is not due to the fact that women do not know how to take care of themselves, but rather to a structural issue.. This happens, says “because we are socializing children into the sex/gender system.”

This means, he explains, that the first thing to deal with misogynistic violence is “build policies and review, where are the ideological vehicles of society that are reproducing the system of sexist violence”. The second, he says, with the girlswhile these cultural changes take place, it is not leave the burden only to them, but work on the issue of stereotypes, archetypes and mandates.

Delving into this point, the expert explains that girls and women are educated from an early age with ideas that make us distrust the messages of our bodies and emotions. “Women tend to be socialized and educated that we are exaggerated. So many times there are alerts that our own body produces in us, where, for example, we feel uncomfortable, we don’t like something and we doubt it and ask ourselves ‘could it be that I’m exaggerating?’”.

The key, there, although it is not the only thing because violence is sustained from the structural and what happens is never the fault of the victim, is that Let’s learn to listen to our body and emotions. “Our emotions are a highly evolved system of survival and we women, due to the archetypes in which we are socialized, tend not to listen to each other, as a result of that internalization of misogyny”, warns the psychologist, who also recommends reading this post in which he makes another series of reflections to identify possible aggressors and signs of risk.

In this way, you have to be very careful about telling a girl or a woman things like “why did you give so much papaya?” either “Why didn’t you take care of yourself enough?”, warns. This is because although work must be done to dismantle these stereotypes, it is quite problematic to think that it depends on us whether they violate us or not.

In fact, the expert mentions a myth that has already been disproved by evidence in psychiatry and criminal psychology investigations of profiling femicides and aggressors. This says that gender violence supposedly always implies an escalation (for example, from a shout, it goes to a push, a humiliation, a blow and it reaches femicide). And exemplifies: “45% of the cases in which men murdered their partners or ex-partners did not show such an escalation. That is to say, in many cases there were no red flags or antecedents”.

And he rounds off the idea with a convincing fact: “In the conclusions of these studies, they affirm that the factor that is always present (not the only one, but always present), in 95% of cases, is the antecedent of socialization of the aggressor and/or femicide in a sexist culture.”

This means that Without addressing the structural, it is impossible to deal with gender violence. In that sense, he also mentions that many studies have already shown how inside the schools is where the theme of the construction of stereotypes is strengthened.

Added to this, Becerra explains that while these cultural changes occur in various spaces, the prevention should focus not only on girls and women knowing the warning signs, but also on teaching boys and men not to tease, humiliate, sexualize, hit, rape or kill women.

According to her, the most useful thing to achieve this goal is to take these reflections to the structural, from several fronts. Among these, highlights places of complaint, of strategic litigation, care for victims and spaces for reflection on gender-based violence in, for example, workplaces and cultural industries. Thus, point out: “what can be useful is to see if we finally get down to the task of building projects and strategies that go towards causality and not generate an additional burden for the victims”.

An example of what could work in music, he says, is already happening in the audiovisual industry, with projects such as the Rec Sisters, “where women definitely organize themselves within their scenarios, work spaces, study and generate reflections on the sex-gender system, care routes, on what harassment is, regulations and creating safe spaces with references.

According to Nancy, and with this idea she closes her assessment, the most effective strategies are community ones and not just individual ones. The key, she says she, “It is in the organization, in the meeting and in continuing to replicate those benchmarks of success in different jobs and industries.”

And while all this is happening, while from different spaces we try to change or at least denounce or think about how machismo permeates all social structures, while we think of strategies so that the different industries are spaces free of violence and we make an effort to reverse and question those sexist stereotypes from childhood that do us so much harm, We hope that no other woman should suffer the consequences of a society based on machismo that ends and damages everything in its path.

How to create spaces free of violence and machismo in the music industry? | Radionics