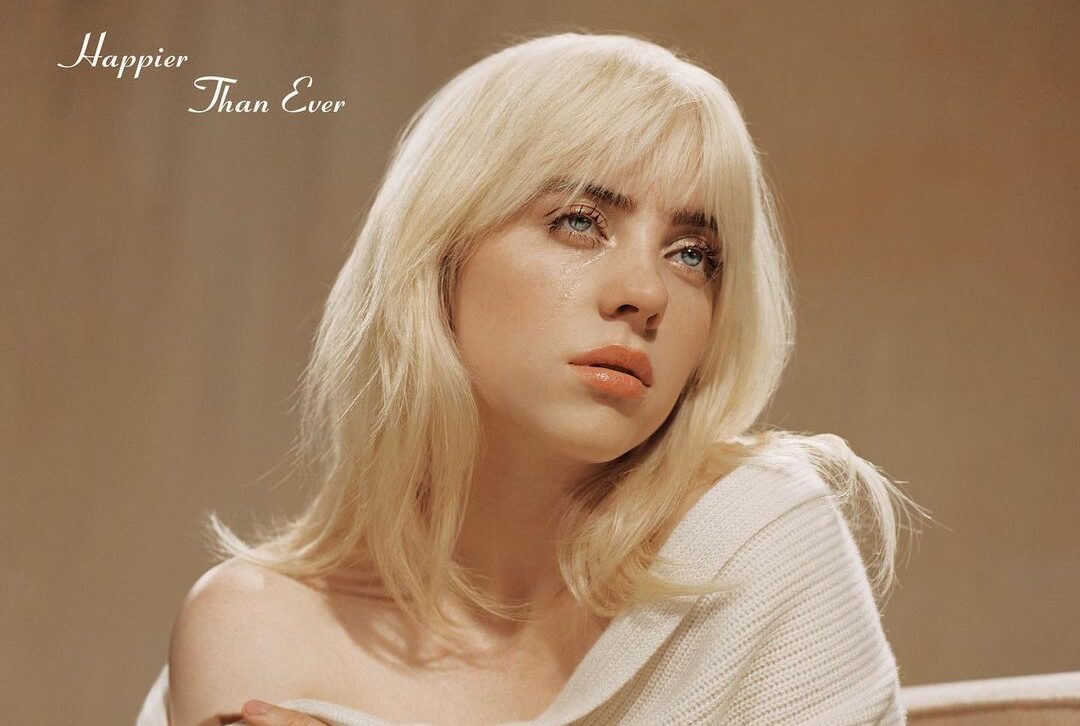 After a year of restrictions, the stars are eager to reconnect with the public and such is the case of Billie Eilish, who announced the Happier Than Ever tour, which will take place in early 2022 and with which she will visit Charlotte, Atlanta , Los Angeles and Chicago, among other cities, so we tell you how to buy tickets.

The announcement was made from Billie’s social networks, where the 19-year-old artist from Los Angeles did not hide her excitement upon returning to the stage.

We’re going on tour, again! Finally! ”, He wrote from his Instagram account, where he has more than 85 million followers.

If you want to go to Billie’s concert, we tell you that registration is now open through the Verified fan show, from Ticketmaster.

Fans who receive a code they will be able to buy tickets before the general public.

Leftover tickets will go on sale May 28 at noon, so you should be on the lookout if you want to win one of the tickets for the Billie Eilish 2021 concert.

Also, take into account that the homonymous album will be released on July 30 and of which the first song has already premiered: Your Power.

When will Billie Eilish’s Happier Than Ever tour concerts be?