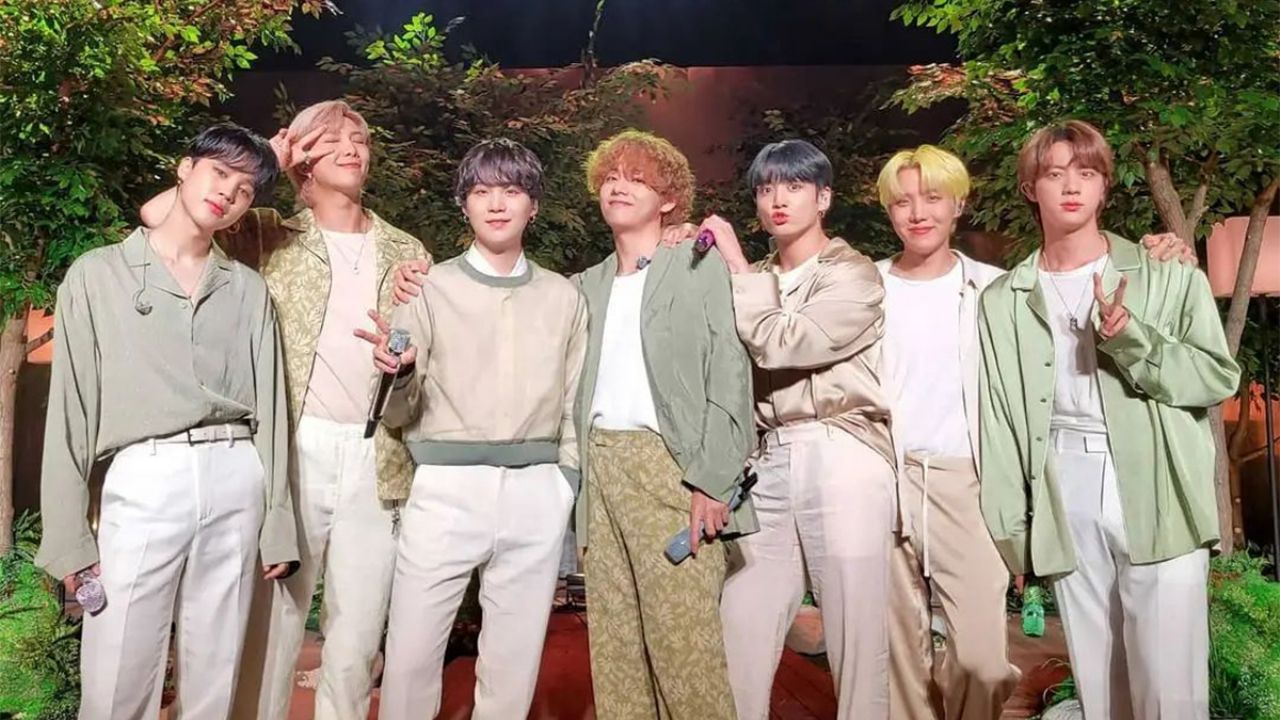 With the return of concerts around the world, it was a matter of time before BTS will announce his return to the world stage. The long-awaited tour of the Korean idols took the ARMY by surprise who in a matter of minutes managed to viralize the return of the boys to live music.

It will be in the city of Los Angeles where the ARMY will be able to meet again to celebrate together with Jin, Suga, J-Hope, RM, Jimin, V y Jungkook his long-awaited return after several months in prison due to the terrible health emergency that hit the entire world.

The excitement among K-Pop fans managed to demonstrate once again the great power that this genre has taken in recent years, becoming a revolution in the way music is consumed today.

BTS announces their return to the global stage

Presenting a new single BTS is ready to return to share an unforgettable night with all his ARMY, the announcement of his concert in Los Angeles will be the beginning of a series of presentations with him Permission to Dance: On Stage, which is expected to be the basis for the group to plan new concerts in different cities.

Coming on four dates that are November 27 and 28 and December 1 and 2, BTS will prepare a series of concerts to give the ARMY a little taste of everything that is coming during their next big tour. Hoping to host the largest number of fans, SoFi Stadium will turn into a total party.

How much does it cost to go to BTS’s concert in Los Angeles if you live in Mexico?

The excitement of being able to see BTS live after several months locked up due to the pandemic has led several fans who are not in Los Angeles to begin planning a small trip to live one night the magic that the group promises in each one. of their concerts.

While you are one of those ARMYs who can’t wait to see BTS in concert once again, here we explain everything you need to know if you want to hit the city of Los Angeles to witness Permission to Dance: On Stage.

First of all you must quote the plane and accommodation so that you can be sure that you will have a comfortable place to arrive and rest before and after the concert, you can search on flights pages and round packages, and prices range from 4 thousand Mexican pesos to 8 thousand round trip within pages like To take off and Kayak.

As for hotels, you can look for some near the enclosure to avoid having to take another type of transport since what are taxis and ubers are quite expensive in Los Angeles, some options are:

Now the tickets for the concert are running like hot cakes so we recommend you run to buy them before they run out, you can check here all prices amounts that are certainly a bit high.

Food is the least of it, remember that you can always go to fast food places like McDonald’s who a few months ago launched their BTS Meal in honor of the incredible idols.