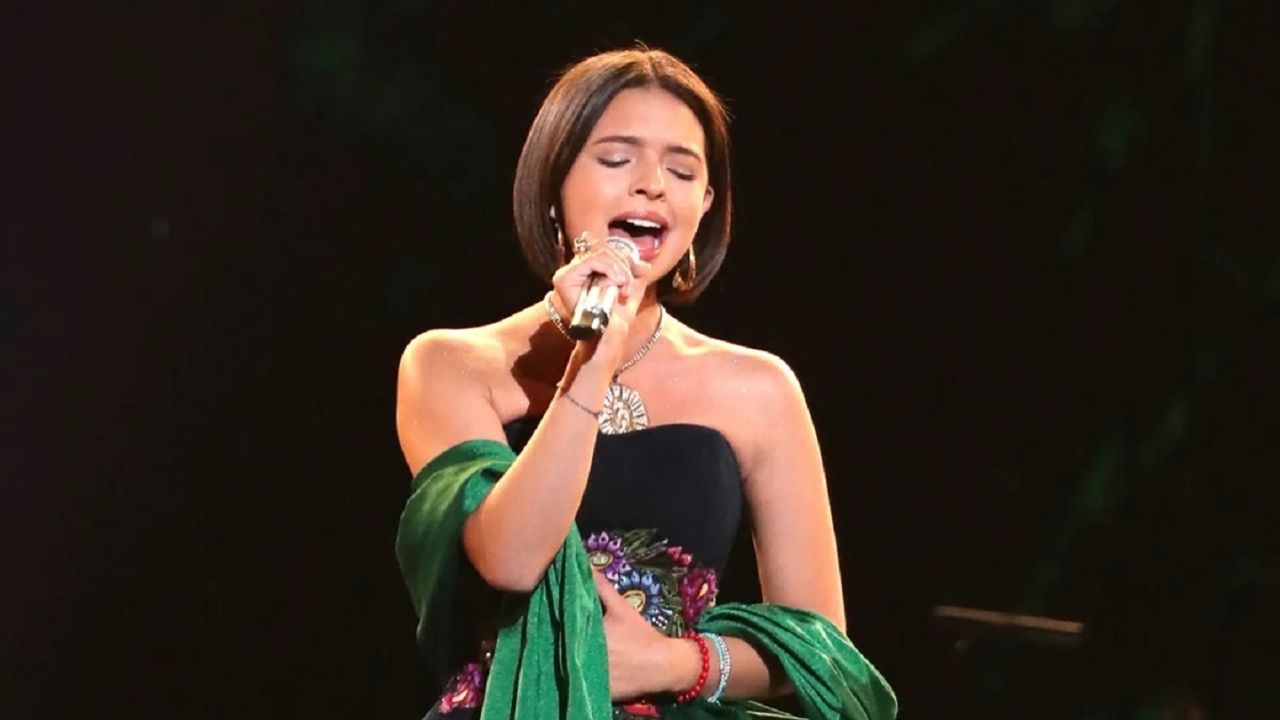 There is no doubt that the young woman Angela Aguilar She is one of the artists of the moment. In addition to going through a great present in her career, the prodigal girl of the Aguilar dynasty does not stop surprising on social networks with your suggestions on outfits styles and some rumors that come and go.

Surely many think or yearn to hire her and for this they wonder how much Ángela Aguilar charges for a concert or for a party. That is the reason why netizens and fans do not stop in their constant search.

It should be noted that in recent times Angela can be seen making various presentations accompanied or by her brother Leonardo or by his father, the singer of ranchera music Pepe Aguilar.

But well, given the uncertainty of many, of how much Ángela Aguilar charges for a concert, according to the information provided by the channel YouTube Regional MX they affirm that Ángela Aguilar with her only 17 years He charges up to 1.5 million Mexican pesos per solo concert.

Of course, they clarify that if you are accompanied by your father, the cost is not the same and it is logical. The sum would rise and the singers they could get an approximate figure of 5 million pesos.

Meanwhile, from the official portal of YouTuberMoney they report that Angela Aguilar Officer generates approximately 1.08 euros for every 1000 views in your videos.

It is important to clarify that these figures are due to the fact that the artist in recent years – due to the covid-19 pandemic – used the platform much more YouTube than live concerts for their new releases.

However, it is impossible not to emphasize that in recent times the young woman has been seen performing with her father Pepe Aguilar and her brother Leonardo in the United States and some cities in Mexico with the new album “Jaripeo without Borders”.

Did you imagine how much Ángela Aguilar charges for a concert? In this note find out how much money the young member of the Aguilar Dynasty has.