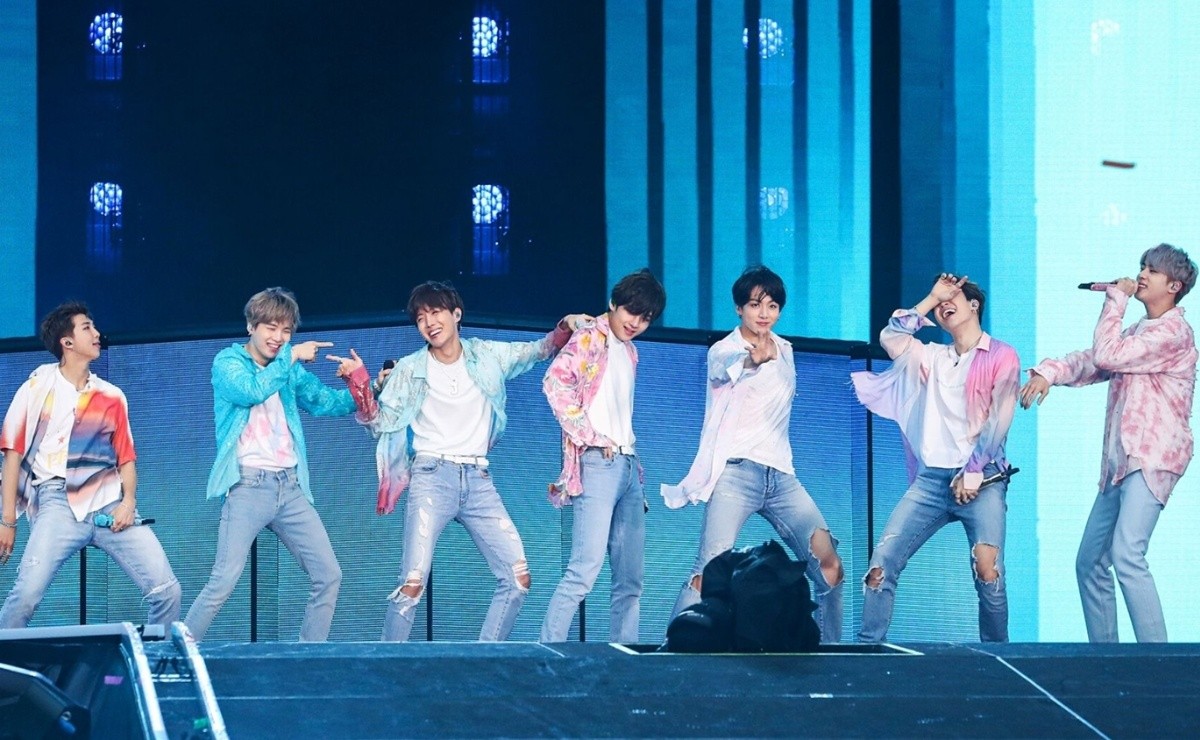 The possibilities are endless with K-Pop, the number of idols out there is incredible, how many bands offer us their music and the amazing talent that each group has, without a doubt a musical genre worthy of admiration, have you ever wondered how many K-Pop bands are there?

Sometimes we can think that we already stannate many K-Pop bands truth? With 10 we are already exhausted from streaming and poor for all the releases that our favorite groups have put on the market and we have acquired, but the truth is that the catalog of groups there is immense.

And since the number of bands of K-Pop, the offer is just as gigantic and we could have a song different from this musical genre South Korean for every day for the rest of our lives, well at least maybe for the next 10 years at least.

You may also like: BTS: V reveals the biggest lesson his father has taught him.

So get ready to meet even more bands in this musical genre of South Korea with idols who show all the time their talent, skills and passion for the song, with magnificent performances on stage and songs that will end up captivating you.

How many K-Pop bands are there in total?

According to statistics, they have debuted so far an approximate number of 365 K-Pop Bands in total, counting girl groups Y boy bands, and regardless of the fact that the groups are no longer active, that is the number of bands that until today have offered their music in the musical genre South Korean.

Wow! We could basically hear a different band a day for the next year and so we would end up listening to every K-Pop band that has ever existed.

How many K-Pop boy bands are there?

There are approximately 183 bands of K-Pop made up only of mens, within which we can find BTS, STRAY KIDS, MONSTA X O SEVENTEEN; very talented boys who with their singing, rap and dancing have conquered the world.

Which are yours boy bands the K-Pop favorites? There are too many and they all have great quality and amazing songs.

How many K-Pop girl groups are there?

exist 182 K-Pop groups made up only of women, among the most popular are BLACKPINK, TWICE, ITZY, MAMAMOO, among others that with their great songs and choreographies have captivated the hearts of thousands of fans and they are taking over the world Girl Power!

What is your girl group de K-Pop Favourite? There are countless great songs by these South Korean bands. Without a doubt, K-Pop offers an unlimited variety of songs, rhythms, dances and idols; and in the future they will surely continue to produce more groups to delight our senses.

Since the catalog of K-Pop bands is so vast, the competence It is also strong among groups, who seek to win on shows like Inkigayo or The Show. Do you know how to support your favorite band to win? With 3 singles Applications you can earn income and vote for your favorite idols.