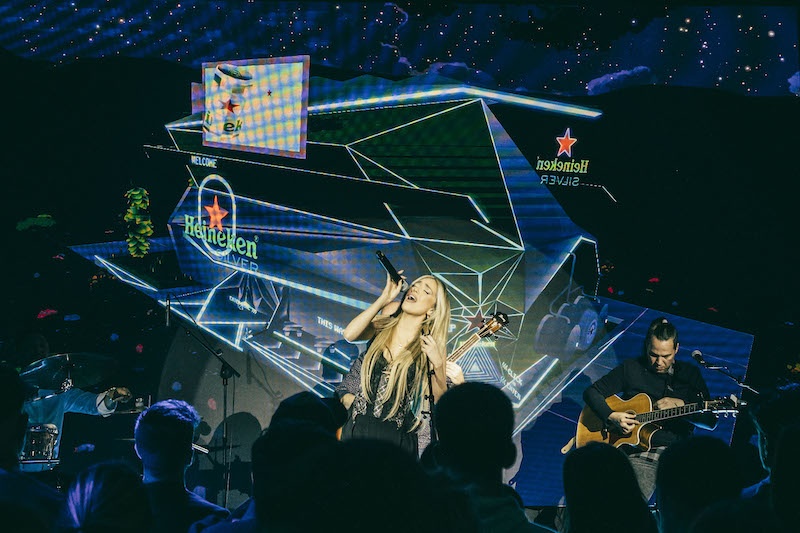 Heineken Silver celebrates in Madrid a hybrid concert between the metaverse and the real world together with the artist from Malaga Ana Mena and her virtual avatar.

Following the launch of its new drink in the metaverse, Heineken has launched the new Heineken Silver beer in real life, emphasizing that certain things can only be enjoyed in the here and now. Since the satire, Heineken Silver has wanted to focus “about products that launch in the metaverse, and are best enjoyed in the real world,” according to Bram Westenbrink, global brand director. 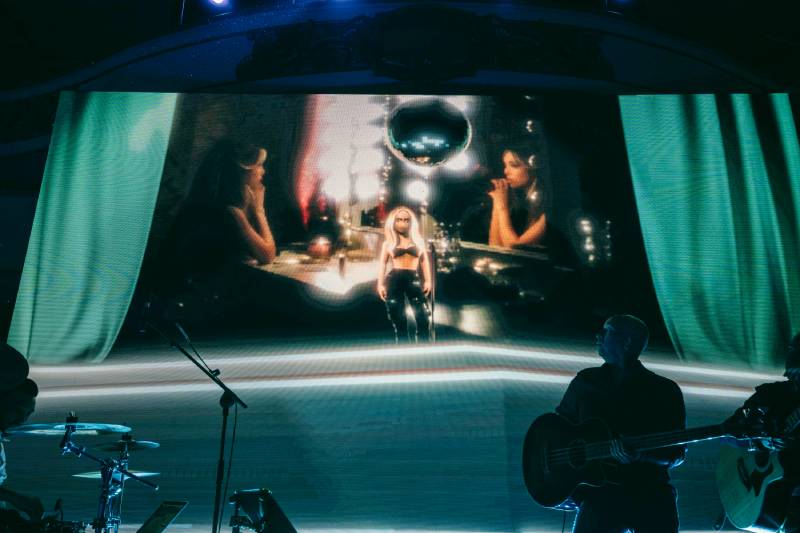 Share stage with your own avatar for the first time

A double event, in the virtual world and the flesh and blood world that has taken place in Madrid, hand in hand with the artist Ana Mena. Singing her best-known songs for concertgoers, both her in person and her own virtual avatar of her. 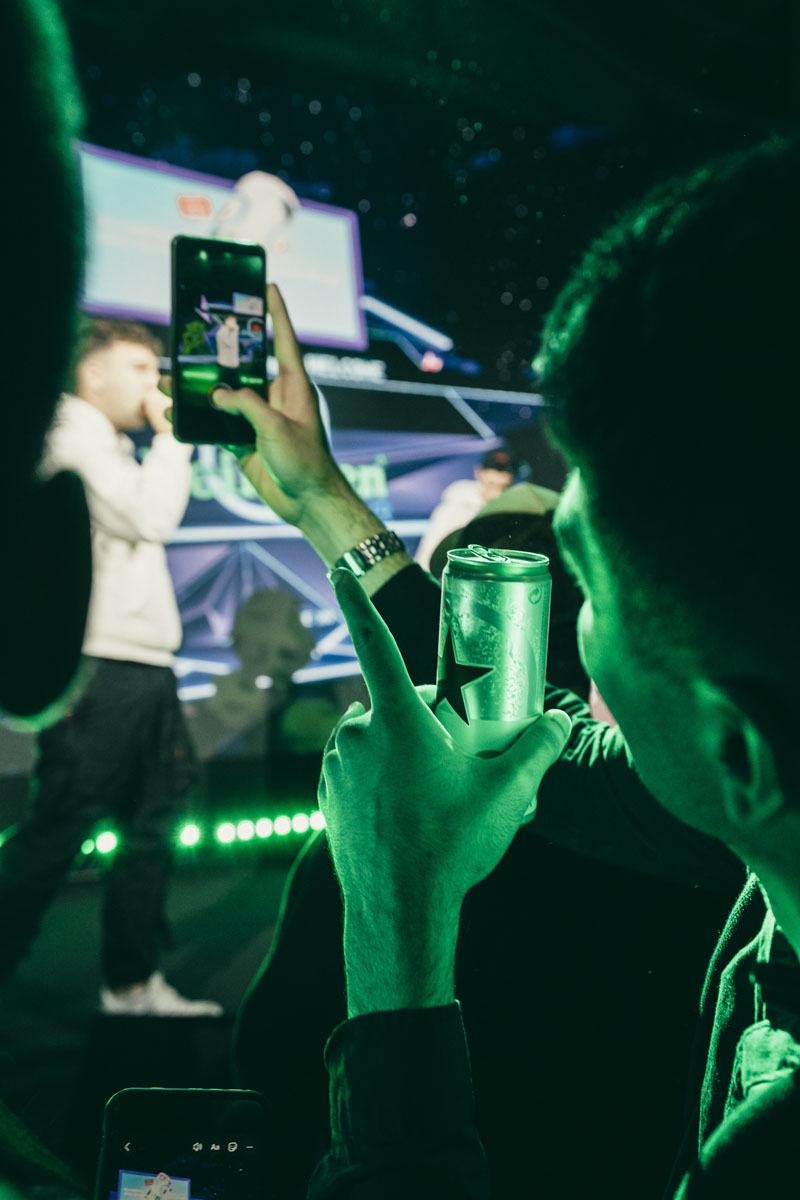 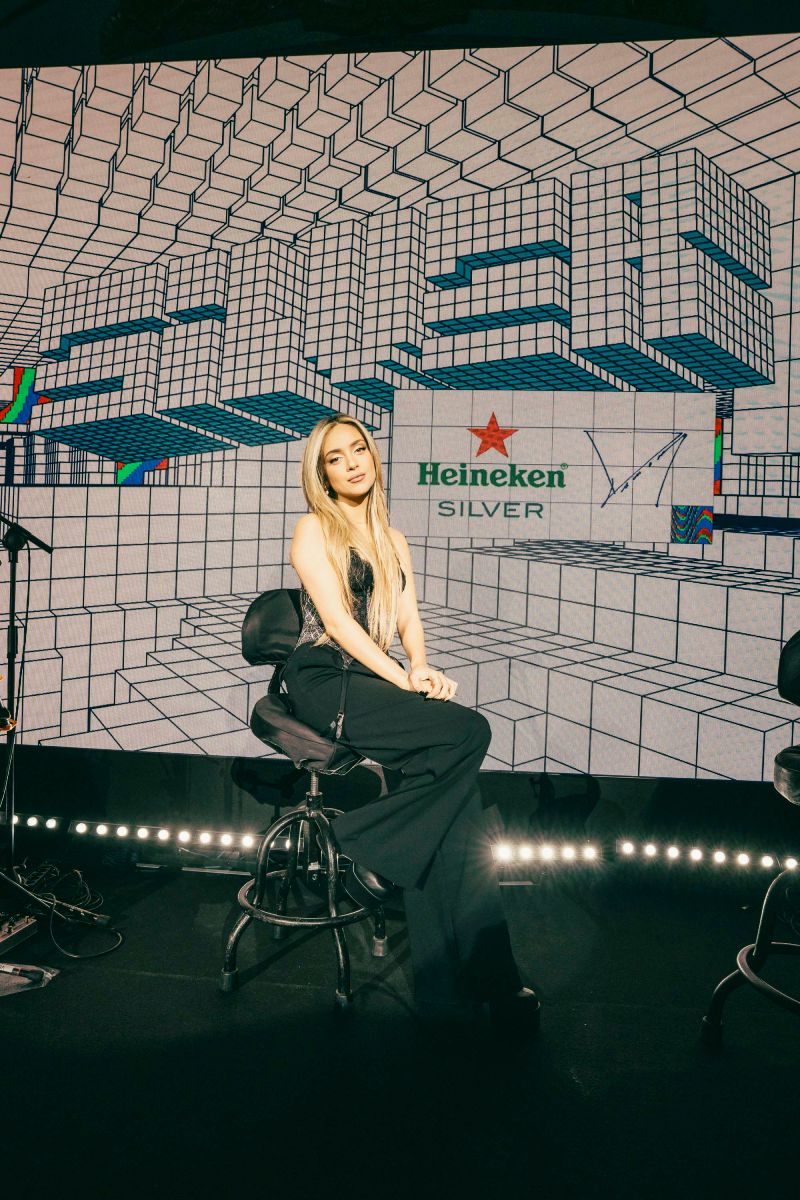 Ana Mena living the experience of the metaverse

The artist from Malaga declared that this event presented her with the unique opportunity from “Share the stage with my avatar for the first time”. ANDHe explained that “living this experience in the metaverse and in the real world has been really fun.” 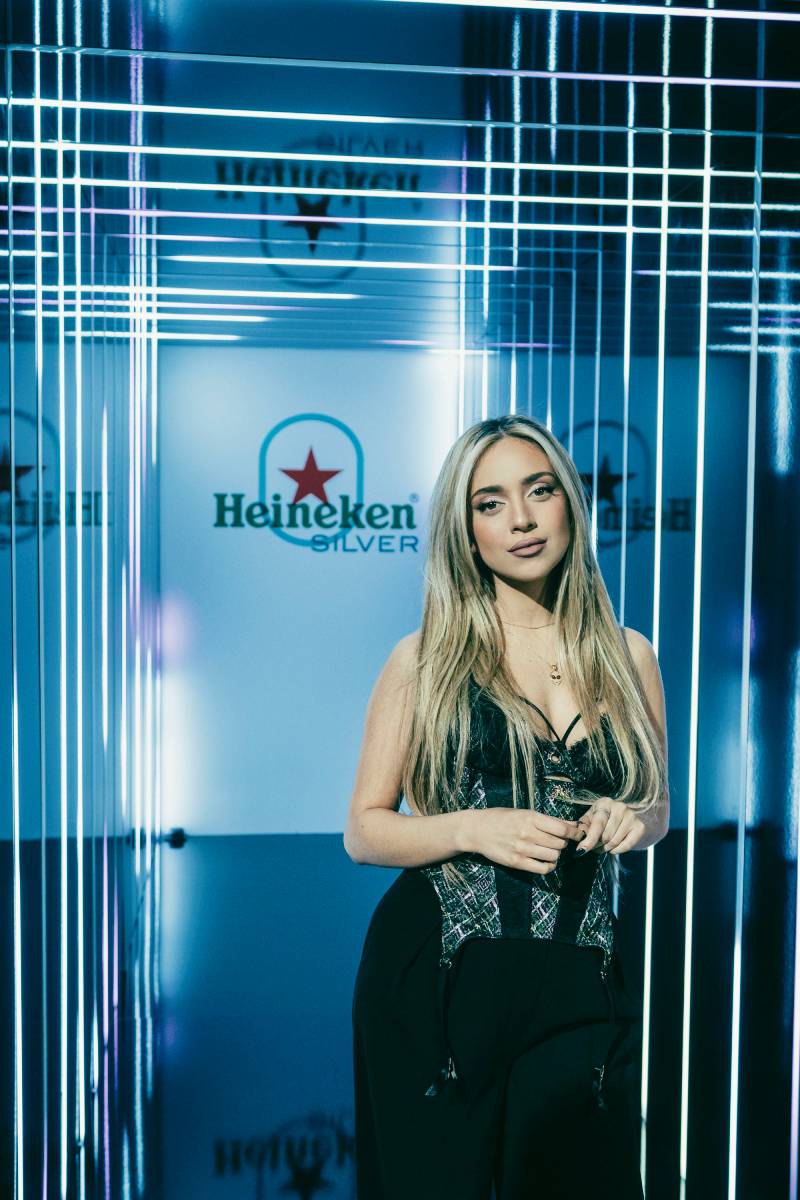 The other Heineken Silver guests

Quevedo, the new sensation of Canarian and Spanish urban music, known for his verse in the song “Cayó La Noche”, also featured. In addition, it was attended by numerous influencers and content creators. Like the instagramers Paula Gonu, Dante Caro, Antón Lofer; or the youtubers Werlyb, Ro en la Red and Dumas, among others of the many attendees. 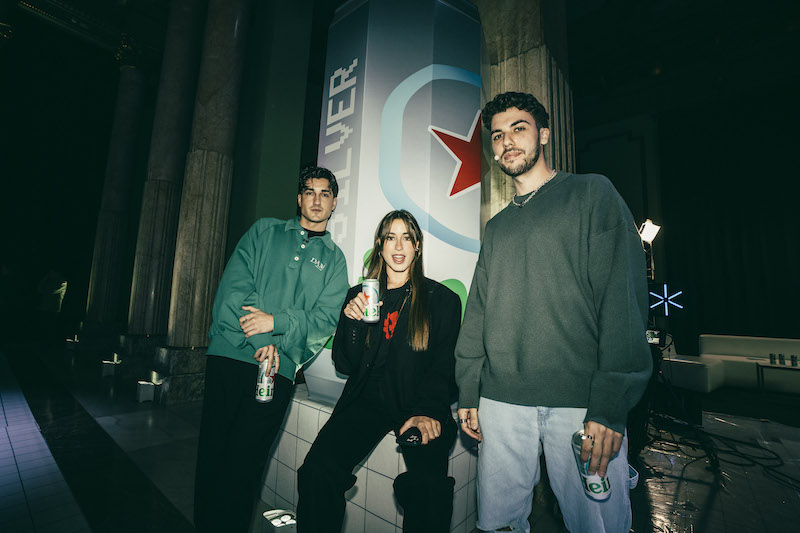 Top image: Paula Gonu, Werlyb and Dumas at the event

this meeting inatural has imitated part of the virtual brewery exclusive of Heineken in Decentraland, as a bar Y an DJ booth designed for the virtual world by the Spanish J. Demsky. The relationship between the physical world and the world digital too is in process from develop a art collective, For Real Tokens (FRT). RecordI go to consumers what sometimes the best experience is present in the real world. 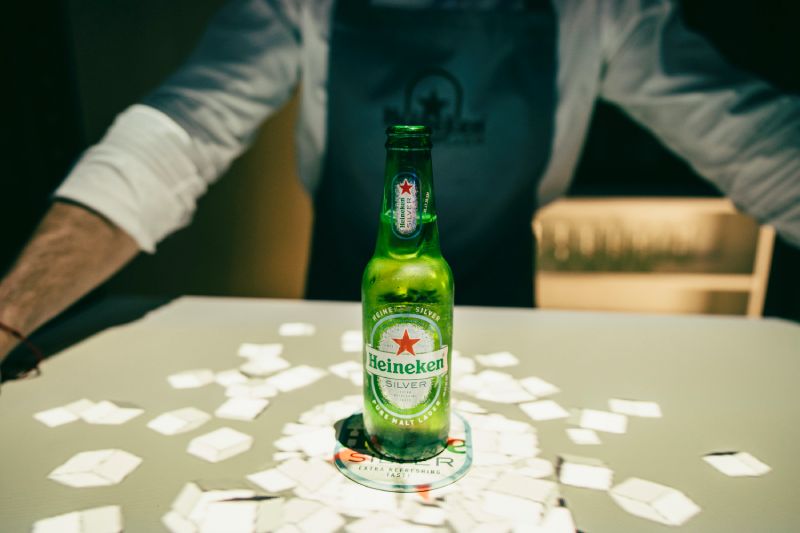 What is Heineken Silver beer made of?

Heineken Silver contains the three ingredients used by the brand: levadura-A, pure malt and water. The new beer contains 4% alcohol and is made with an extra cold maturation process at -1ºC.

Its new image introduces the turquoise color while maintaining the characteristic green color of Heineken.

Heineken Silver: a concert from the metaverse to reality