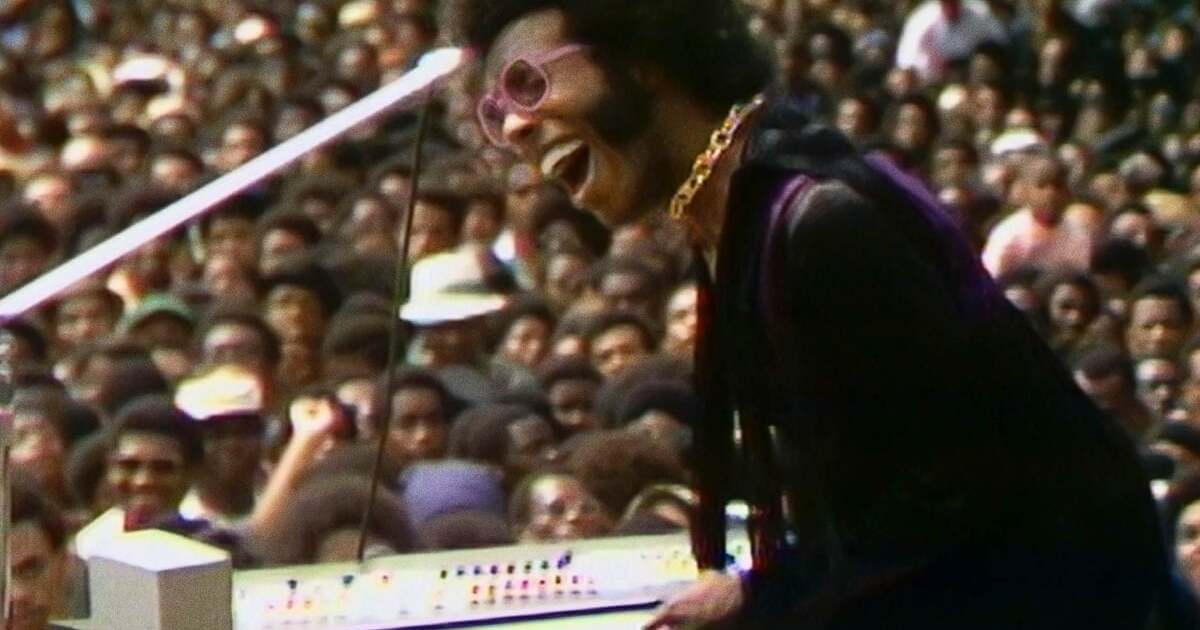 When they hear Woodstock, most people think of the defining music festival for a generation. But around those days, in the same year, another festival took place, equally or more important, which does not enjoy the same recognition: The Harlem Cultural Festival.

While Woodstock became one of the most remembered music festivals in history, few people know of the existence of the Harlem Cultural Festival. Fortunately, that recently changed thanks to the Oscar-nominated documentary Summer of Soul (…Or, When the Revolution Could Not Be Televised)available in .

It is estimated that more than 300,000 people attended between June 29 and August 24, 1969. On stage at the Harlem Cultural Festival were artists such as BB King, Stevie Wonder, Sly and the Family Stone, Gladys Knight and the Pips, Nina Simone, among many more.

“The Harlem Cultural Festival served as a break of the racial and civil unrest that swept the United States in the late 1960s, including riots, the assassinations of Dr. Martin Luther King Jr. and Robert F. Kennedy, and anti-war protests,” in National Geographic.

Why did the festival not have so much recognition?

Like Woodstock, all concerts were recorded by a team with director and producer Al Tulchin at the helm. On Summer of Soul, Tulchin explains that he tried to sell the material to transmit it later, presenting it as “the black Woodstock” to explain how the event had been, and found no takers. “Nobody cared about Harlem,” he said.

The material was archived in a basement for more than 50 years until it reached the hands of Ahmir Thompson, better known as “Questlove” of The Roots, who was in charge of working the 40 hours of available material and turning it into Summer of Soul.

Thompson said, quoted by, that the first time he heard of the Harlem festival was in 1997, when The Roots performed in Tokyo. A translator knew of her affinity for soul music and showed her two minutes of a performance of Sly and the Family Stone. She did not learn the details of the video until 20 years later.

“This is a step forward. This is not the only story out there. This isn’t the only footage out there. Maybe this movie can be a game changer for these stories to finally come to light. It’s important to our history,” he said.

More than 50 years later, the Harlem Cultural Festival finally gets the recognition it deserves.

Harlem Cultural Festival: Why didn’t it get the recognition it deserved?