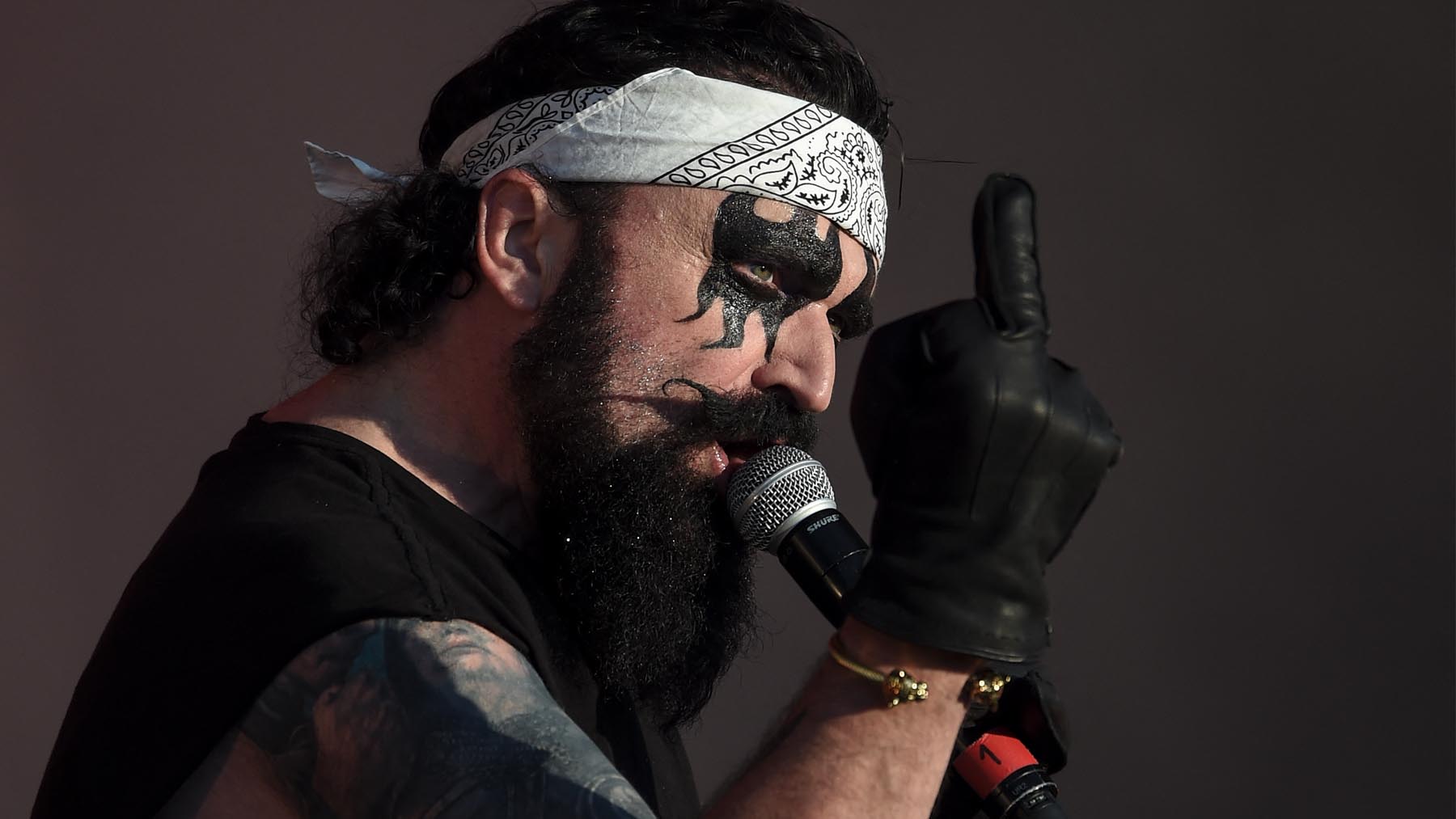 Norwegian singer Hank Von Hell He died on the night of this Friday, November 19, at the age of 49, for reasons that have not been communicated. The artist, by name Hans-Erik Dyvik Husby, was the leader of the successful punk-rock band Turbonegro And for just over a decade he developed a solo career that next January was going to take him to tour Europe, starting it in several Spanish cities, namely Bilbao, Zaragoza, Villava (Navarra), Barcelona , Valencia, Murcia, Granada, Madrid, Oviedo, Galicia and Valladolid.

Hank Von Hell had stood out in recent years for speaking openly about his coping with depression as a mental illness after having overcome a series of episodes that forced him to put his career on hold for several years.

The news of his death was announced through his official profiles on social networks, in which the following message was spread: “We are very sad to announce that Hans-Erik Dyvik Husby, also known to the world as Hank von Hell, sadly, he passed away on November 19, 2021. We kindly ask your respect to family and close friends at this time of tragedy ”.

Hank Von Hell left the band with which he achieved fame, Turbonegro, as it transpired, because his new life as the head of a sober family invited him to take other paths. Since then, he had been a leading figure in the fight against ghosts in the form of mental problems.

What he never abandoned was his personal characterization as an artist on stage, with an aesthetic imagery always close to the Nordic scene close to the doom, although his music was always more impregnated with accessible punk-rock sounds.

As a solo artist, he had released two albums, ‘Egomania’ in 2018 and ‘Dead’ in 2020, which he was going to present on the European tour that was starting in Spain, specifically in Bilbao, next January. He leaves behind a daughter, born in 2008.