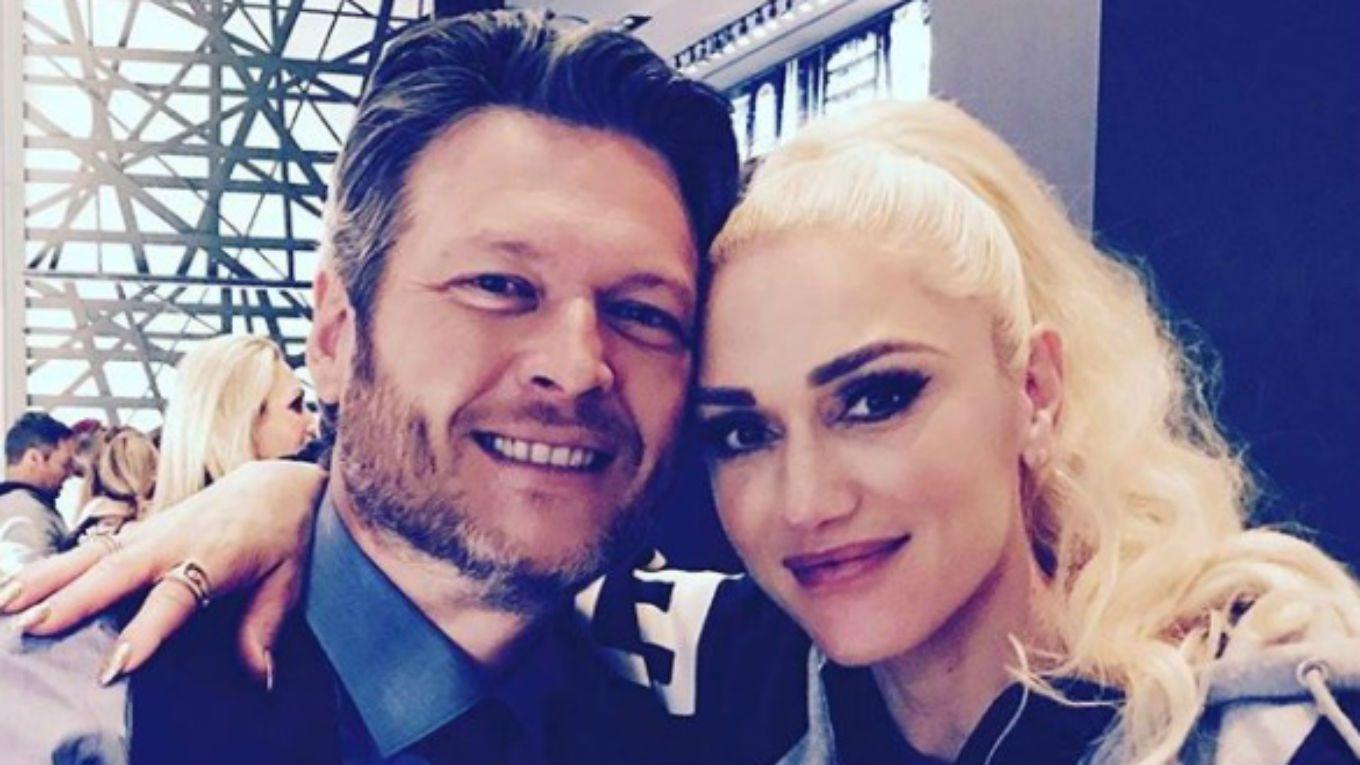 Gwen Stefani and Blake Shelton got married after almost a year of engagement. The artists were married Saturday in an intimate ceremony at the Oklahoma ranch owned by the country musician.

The news was confirmed by the portal Page Six, which also reported that Shelton built Stefani a chapel at the site because she always intended to marry her partner there.

“I don’t know what your eyes have done to me” or the clandestine love between Francisco Canaro and Ada Falcón, the diva who left everything to take refuge in a convent

The former No Doubt, 51, and the musician, 45, met on the recordings of the American version of the hit reality show The voice. At the time, they were both newly separated and going through arduous divorce processes, which immediately connected them.

“When you are in the place where we were, you feel betrayed and at the lowest point. That connection that was formed when we found out what was happening to the other, still is, “explained Shelton during an interview with People magazine.

Gwen Stefani and Blake Shelton got engaged in October 2020 (Instagram /)

When they began their relationship, they immediately announced it on their social networks, where they usually post numerous postcards of their daily lives. In addition, they accompanied each other in their musical careers and worked together. The couple released the singles “Go Ahead and Break My Heart”, which is part of the album Shelton released in 2016, and “If I’m Honest”, one of the songs from the Christmas album that she released in 2017.

Two years ago, Stefani assured that they were in no hurry to make their relationship official. “After having gone through many difficult times, I feel that I finally reached a place where I found someone who ended up becoming my best friend, someone I can trust, support and share my life with. We are trying to enjoy the moment as much as we can, ”Gwen said.

Shelton and Stefani met on the set of La Voz (NBC /)

However, in October 2020 the commitment was a fact and they shared it with their fans. “Yes, please,” she wrote when uploading a photo to Instagram where she is seen showing the ring and kissing Shelton. Thank you for saving my 2020 … and the rest of my life. I love you. I heard a yes! ”He replied.

In June of this year, Gwen uploaded an image to the networks with the ring in the foreground and the phrase “She is getting married”, hinting that the preparations were underway.

Gwen Stefani and Gavin Rossdale: from the perfect Hollywood couple to the betrayal that broke hearts

In dialogue with LA NACION, Gavin spoke about how things turned out with Gwen after the complex separation they went through. When asked if she has a good relationship with her ex, she replied: “We are in the place where she wants us to be. It is done. What is more important is that I have a lot of respect for her for being the mother of my children ”.