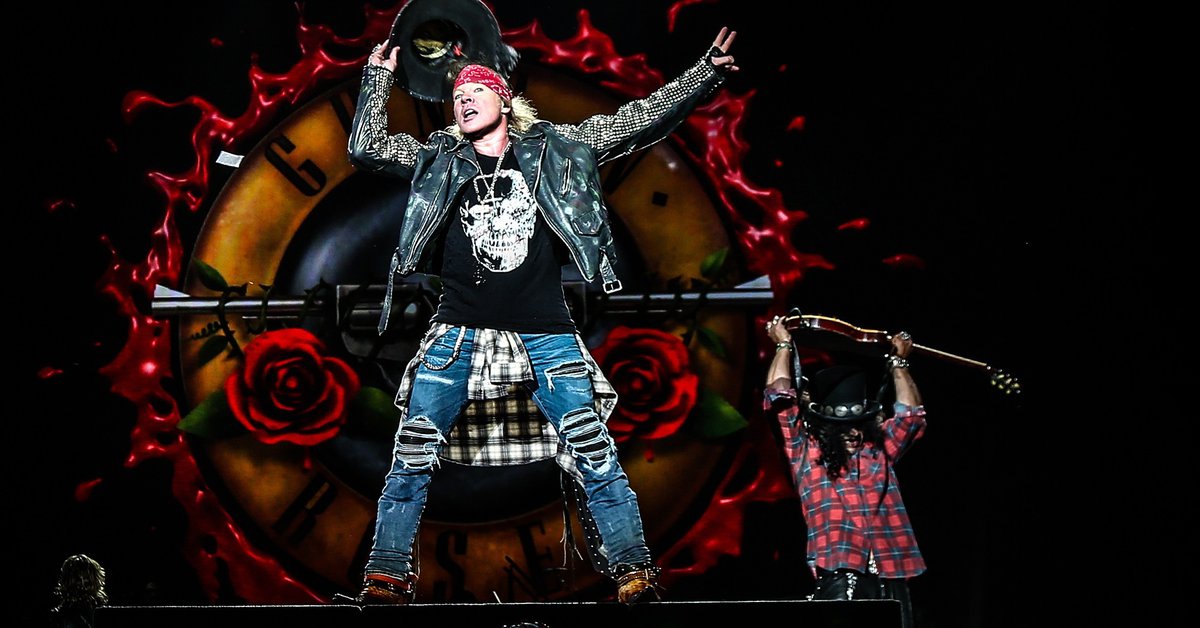 
Since at the beginning of the month the return of Guns N’ Roses to Mexican lands, the fans of the band and rock showed great emotion at such news, although it also created uncertainty because It is still unknown if any of the three agreed concerts can be canceledThis is due to the rise in infections due to the COVID-19 virus.

One of the cities that the North American band plans to visit is Monterrey, in the state of Nuevo León. The date is scheduled for next October 12 the Baseball Stadium, house of Los Sultanes, delight with Sweet Child O’ Mine.


The ticket costs surprised fans of the band consisting of Axl Rose, Slash, and Duff McKagan, as the most “economical” are between 3,093 and 4,578 pesos.

However, that was not what left future attendees stunned, since the highest cost of tickets exceeded the maximum of the band’s previous dates to this show, since It is at 32,340 pesos for six people.

The costs vary depending on the area where they are assigned and are as follows:

Funticket.mx is the company in charge of distributing the tickets for the concert of the interpreters of November Rain in the city of Monterrey.

“The purchase of the tickets in funticket.mx It is completely safe, as these are subject to reimbursement or possible cancellations due to COVID-19, based on the terms and conditions published in the official portals, in which it is specified that all buyers are protected by the Federal Consumer Protection Law, ”the organizer reported in a statement.

According to the Jalisco Social Development coordinator, the Guns N ‘Roses concert has not been authorized (Photo: Instagram / @ gunsnroses)

Faced with a possible cancellation and the return to red traffic light in most of the states of the republic, among the terms and conditions that cover a possible return or refund are that “the consumer expressly acknowledges and accepts that, in the event of rescheduling the event, the promoter will have up to 12 months to reschedule a new date that will be subject to the availability of the venue and artists, as well as the provisions of federal, state and municipal authorities. In the event that during this period the definitive cancellation of the event dictated by a competent authority is reported, the refund will apply in accordance with the provisions of the applicable laws ”, he details.

On the other hand, the concert that is planned to take place on October 7 at the Akron Stadium is not authorized for now, reported Anna Barbara Casillas, Coordinator of Social Development of Jalisco, on July 12.

“The request (for the concert) arrived at the Mesa de Salud and The Board of Health determined that there were no conditions at this time to approve it then it remains on standby, but it is important to say that for the moment it is not authorized ”, he assured.

Merida authorities assure that the performance of the concert agreed for October 9 is still uncertain (Photo: Alejandro MELENDEZ / AFP)

However, the governor of Jalisco, Enrique Alfaro He assured that both the Guns N ‘Roses concert and the International Book Fair “can be held as long as the relevant security conditions exist.”

The concert that is planned to take place on October 9 in the city of Merida is experiencing a similar situation, since the state government reported that this is due to the current conditions by the COVID-19 in which they are, so the authorities must prioritize the safety and life of the population above anything else.

Yucatecan authorities reported that Guns N ‘Roses does not have permission to offer a show
How much do tickets cost to see Guns N ‘Roses in Mexico?
Guns N’Roses announced three concerts in Mexico