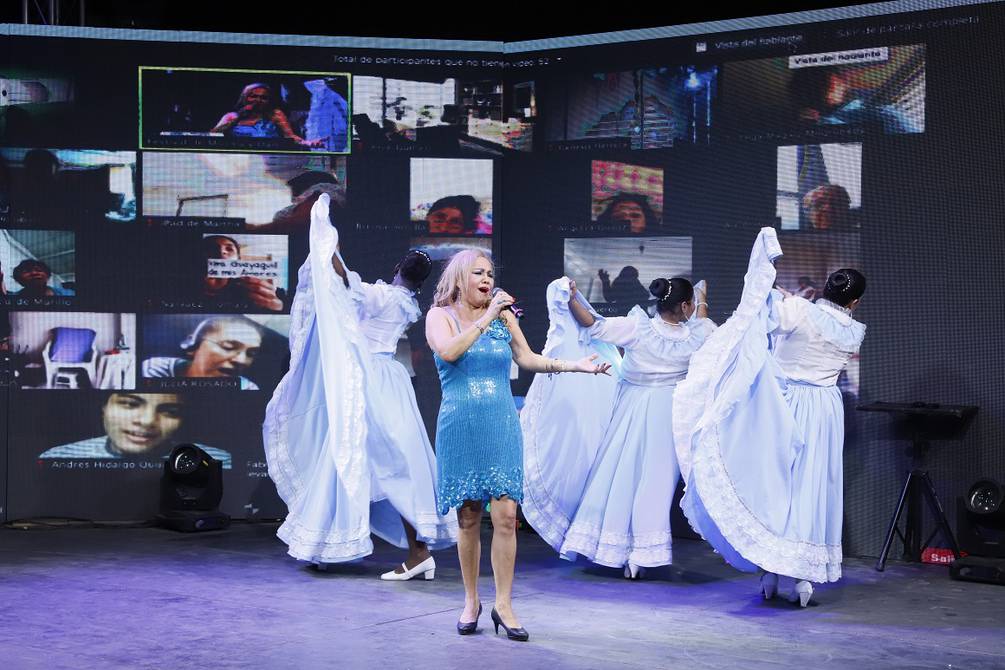 The massive concerts that were traditionally held on the avenues of Guayaquil for their founding or independence parties were relegated due to the COVID-19 pandemic.

Until 2019, the streets were stages for the presentation of dozens of artists. The Simón Bolívar boardwalk, Machala avenues, in the south, and Isidro Ayora, in the north, were roads that housed thousands of people who came to enjoy the shows.

In October of last year the concerts were resumed, but in virtual form. The artists went to a stage in a theater in the city, performed their songs live and left the place, to make way for other singers and groups. The event was broadcast on social networks.

This Friday 23 will start the music and dance festival for the festivities of Guayaquil, organized by the Municipal Public Tourism Company.

At 18:00 the opening of the event will be held with 15 dancers from Zaydance Studio, dancing traditional Guayaquil songs.

These last two groups will close the concert in honor of Guayaquil and have had outstanding participation in events at the national level and abroad.

This series of concerts will take place at the Centro de Arte Theater, at kilometer 4.5 of Carlos Julio Arosemena avenue, north of the city.

The cantonal Emergency Operations Committee (COE) allowed the minimum capacity for this event. (I)