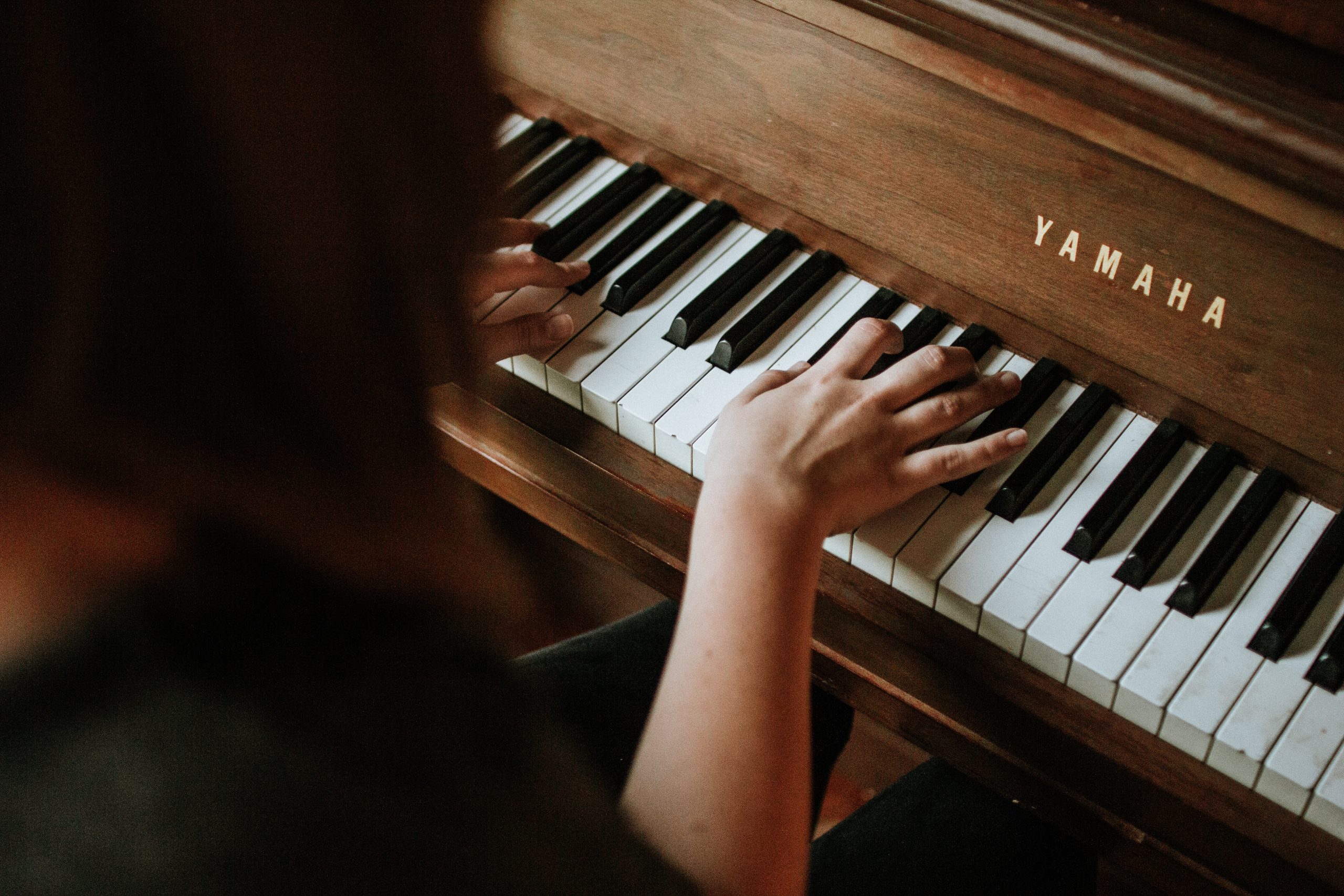 An eight-year-old girl died in a clinic in Bogotá where she arrived after allegedly her father hit for not learning the lessons of musicreported the Colombian Prosecutor’s Office.

The case occurred in a neighborhood of the town of San Cristobalin the southeast of Bogotasaid the Prosecutor’s Office in a statement in which it also explains that it will charge the father with the “crime of aggravated femicide.”

The information from the Prosecutor’s Office detailed that the girl was taken to the Saint Raphael Hospital where the doctors said that the patient “had traces of blows to the back, legs and hip. In addition, they showed a hemorrhage in the brain and bruises throughout the body.

The girl’s father, who was the same one who gave her piano lessons, was captured and initially sent to jail for “attempting to femicide“, but now he will be accused of “aggravated femicide”, since the girl died.

According to the investigation, the minor’s family complained to the biological father for the strong way in which he reprimanded the girl with blows that caused the little girl serious injuries and fainting. They immediately called an ambulance and the police. pic.twitter.com/BbigAMaG3y

During the investigation it was established that the minor’s family complained to the subject “because of the strong way he rebuked to the girl with hits which caused the little girl serious injuries and fainting.”

“The alleged aggressor remains deprived of his liberty in the Modelo National Prison of Bogota“, said the Prosecutor’s Office.

A report published last March by the Sisma Woman Corporation indicated that femicides in Colombia increased in 2021 by 12.3 percent compared to the previous year, since 210 women were murdered in cases of violence male chauvinist.

More than half of these femicides they were women under 30 years of age and 17 victims were minors.

In emergency situations for victims of sexist violence or to report a case, line 155 is available in Colombia, a telephone number that works 24 hours a day, under booking and in shape freewhere specialized personnel can provide all kinds of information on how to act in these cases, guidance psychosocial and legal and direct possible complaints to the Police.