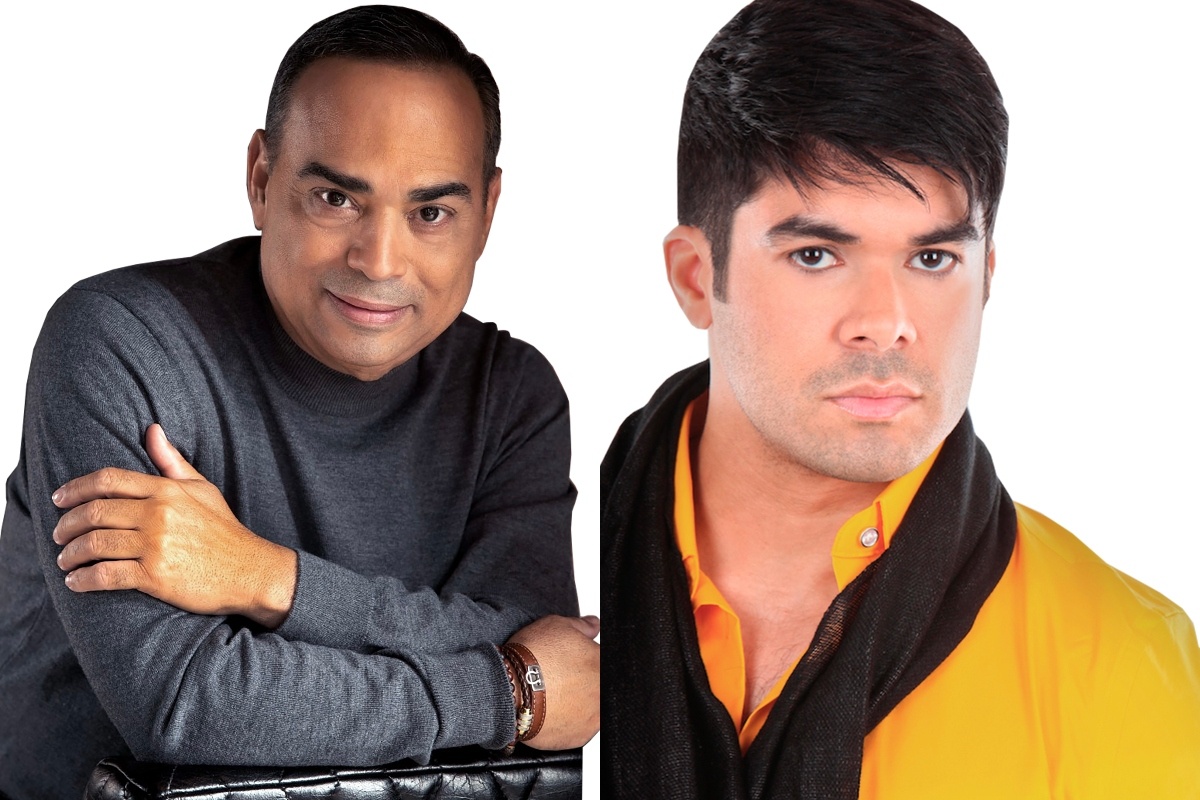 Gilberto Santa Rosa Y Jerry Rivera return to Peru to offer a expected concert. The figures of salsa come together to be part of one of the most important salsa events of the year, which will take place on the great stage of Jockey Plaza Peru Arena.

El Caballero de la Salsa and El Baby de la Salsa promise to make their thousands of fans in Peru dance and enjoy with the best of their repertoire. The artists will delight with their classic songs, those that made more than one vibrate.

The Gilberto Santa Rosa and Jerry Rivera concert is next Saturday, July 2.

Yes, tickets for this event called Salsa VIP are now available on Teleticket with a 25% discount until June 5 with BBVA cards.

Next, the price of tickets without any discount:

See the price of tickets with 15% discount here: 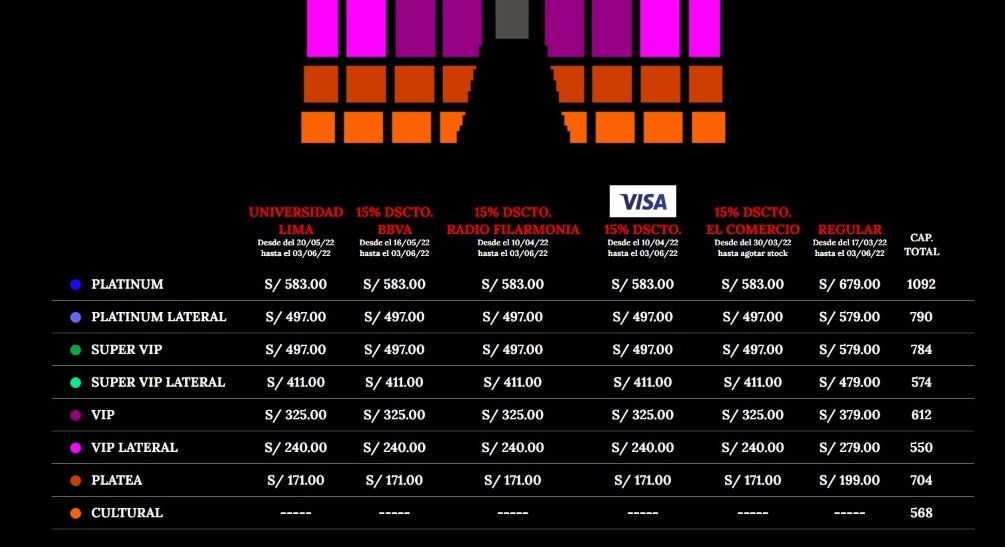 The return of Gilberto Santa Rosa takes place in the middle of a world tour that has taken him to more than 25 cities in the United States and Latin America, and now with Salsa VIP he returns to Lima this July 2 to present the greatest hits of his 45 years of career. Singing for the first time in Peru his most recent release “Letters on the table”, which remains firm on Billboard.

In addition, the setlist will also include songs such as “Let someone tell me”, “Vivir without her”, “Conciencia”, among others, which he will accompany with his orchestra from Puerto Rico.

The Puerto Rican singer is considered one of the greatest exponents of the genre. The artist, with six Latin Grammys to his credit and an American Grammy with more than 3 million copies sold worldwide, will share the same stage as another of the great music legends, Jerry Rivera, who has been celebrating 30 years of race. Jerry also returned to the record market with a feat with Don Omar called ‘Tú no bailas más que yo’.

Bad Bunny, Avril Lavigne, Harry Styles and more: Dates and places of their concerts in Lima this 2022
Heat 2022 Awards: date, time and where to see Yahaira Plasencia, Leslie Shaw and Álvaro Rod at the ceremony
Yahaira Plasencia causes controversy after releasing a video clip of La Cantante

NYC Kicks Off Reopening Concert Series Monday: What You Need To Know
These are the schedules of the first edition of the Cordillera Festival
Patentte Releases 'Moralis Inordinatio'