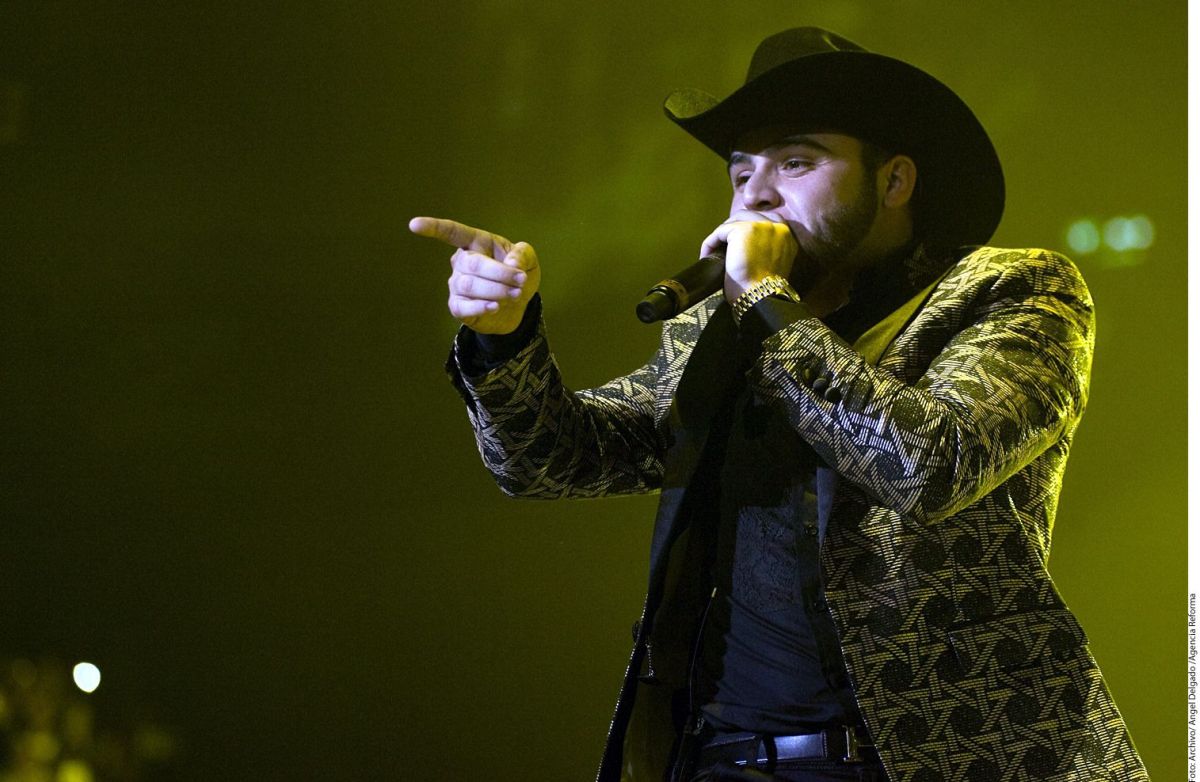 Gerardo Ortiz distanced itself from the arrest in the United States of its musical producers Villar’s Angel Y Luca Scalisiaccused of doing business with drug traffickers and said he was calm and away from the subject.

The FBI arrested Ortiz’s producers on Tuesday, June 14, and they are accused of violating a federal law that prohibits US residents and businesses from doing business with drug traffickers.

They were later released after paying their respective bail., Del Villar for $100 thousand dollars and Scalisi for $35 thousand.

Although he arrived very happy with the press minutes before entering the ring of the Dome Careimmediately after the singer’s smile was erased when he was questioned about the legal situation of his producers, who will appear in court on July 20 for the reading of charges.

“Very happy to be here again, really. Grateful”, said the so-called “Lord of the Corridos” when referring to his performance last November on this same stage.

Immediately the press questioned him about the deprivation of liberty of Del Villar, his also artistic promoter and executive director of Del Records, a label that produces regional Mexican music.

“I am very little aware of what is happening and very far, the truth, of all thatGerard assured.

“I am dedicating myself to what I like, here I am in Monterrey fulfilling my duties, tomorrow (Saturday) we are over there in Atlanta, with this tour of La Invasión de la Banda”.

However, the reporters insisted on the subject, although the singer maintained his position of denial.

“I am not aware of anything, I really feel calm, I’m doing what I like to do, am, as I said, very far from all that, doing what I like and ready to go on stage. I really don’t know the subjectGerardo reiterated and ended the interview that lasted just a minute.

Gerardo Ortiz distances himself from the arrest of his producers Ángel del Villar and Luca Scalisi, accused of negotiating with drug traffickers