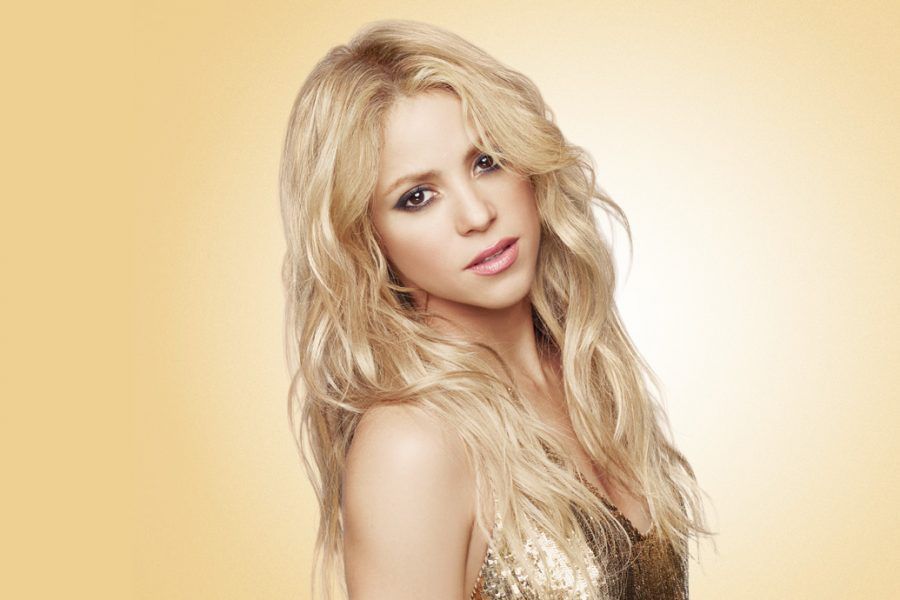 An interesting and revealing exercise was the one recently carried out by the Chilean feminist platform Ruidosa in conjunction with its Argentine counterparts from LatFem, who summoned about 50 musicians, managers, producers and music journalists from Latin America to choose the ten albums of other Latin women that marked their lives.

The results, recently published by both media, provide an interesting map of tastes and influences of music made in the region by women, trans, lesbians or non-binaries, far from the usual canon of music in Spanish that is usually imposed in this type of ranking. In this case, with no competing men or among those surveyed, and with albums and artists not always at the top of these lists.

Thus, the artist that is easily imposed on this list is the Colombian Shakira, whose albums occupy the first place of the votes with 15.2% of the preferences. It is followed by the Mexican Natalia Lafourcade with 14.1%.

Among the Chilean women, Javiera Mena stands out in third place with 10.9% of the preferences, Violeta Parra (with 8.9%) and Ana Tijoux (7.6%). Aterciopelados, Mercedes Sosa, Rosario Bléfari, Julieta Venegas and Marisa Monte complete the top 10.

“Around 50 women, lesbians, non-binaries and trans from the music industry voted, from Argentines and Chileans, Brazilians and Uruguayans, Peruvians and Ecuadorians, Venezuelans and Colombians, Mexicans and Latinas in the United States, from 20 years to 60 years, with incipient careers and experienced professionals in the musical media ”, explain the architects of the project.

“We decided to tell our own story,” they added. “Recognize the artists and the records that marked our personal life, because in this common exercise there is a collective action. The personal records for a Chilean are almost the same as for a Colombian or a Mexican. The history of this vast and rich continent was always watered by popular music performed, composed and written by women, lesbians, trans, transvestites and non-binaries ”.

As for the most voted albums, Youth schemes de Javiera Mena is in third place, while The latest compositions from Violeta Parra, the fourth place.

But without a doubt the album that was repeated the most and that gives Shakira the first place of preferences is the fourth work of the Colombian, from 1998. “If the votes for records are considered, Where are the thieves? it is —by a great difference from the following and the others—, the one most deeply rooted in the personal history of Latin American women ”, the pollsters explain.

“That album, which is the best-selling album in Spanish of the singer’s career (by February 2009 it had sold seven million copies around the world) is the one that marked us the most and we have no doubts in saying that it is the album by one of the most important Latin American artist in history. In 2020, Rolling Stone magazine ranked it 496 of the 500 greatest albums of all time. “