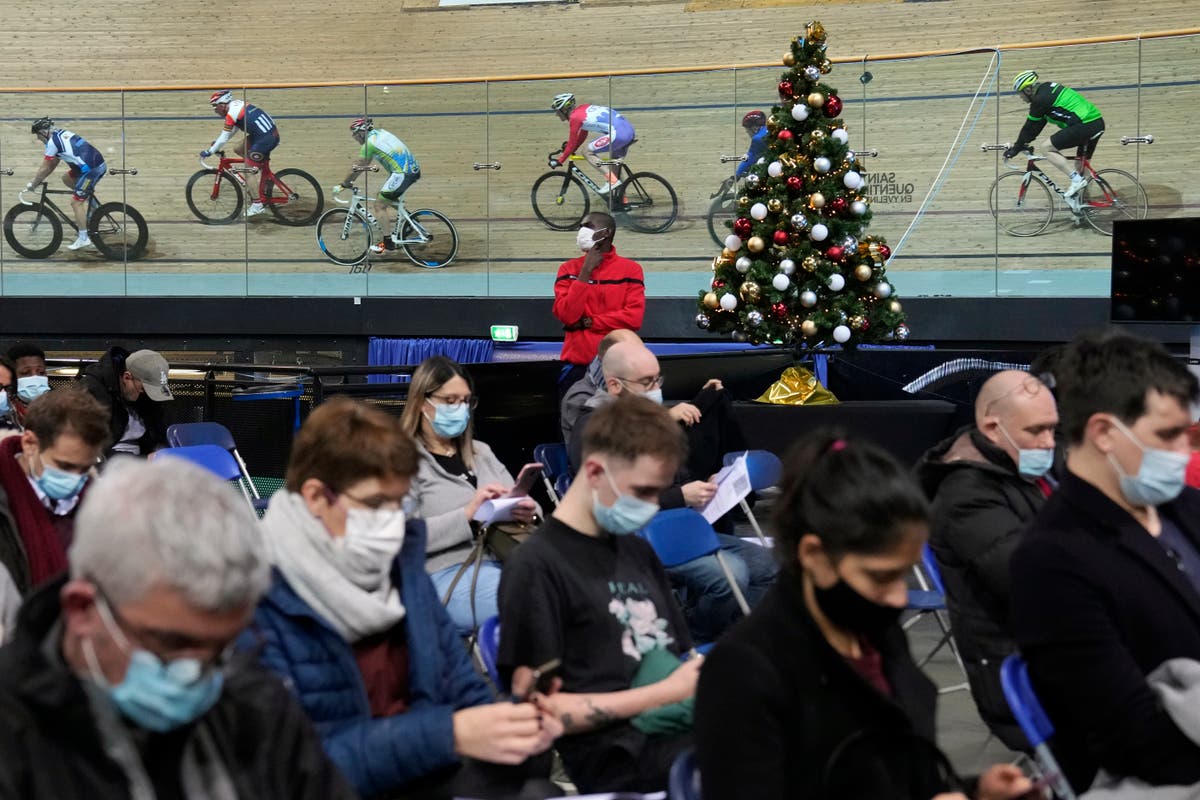 French authorities on Friday urged the population to get vaccinated against COVID-19 before Christmas, at a time when infections are increasing and the government is trying to avoid another lockdown.

“The fifth wave is here, and it is here in full force,” Prime Minister Jean Castex warned during a press conference. He also said that the fast-spreading omicron variant is expected to dominate France in January.

To reduce the spread of the virus during the Christmas season, the government has banned concerts and fireworks displays for New Year celebrations, and asked people to avoid large gatherings and limit the number of family members. Let them congregate at Christmas.

“The fewer there are, the lower the risk,” Castex noted.

The prime minister also warned people who still refuse to get vaccinated, without a credible health reason, that their public life could be severely restricted shortly by the new bill the government intends to introduce next month.

“Although we have given a lot of time to those who have hesitated and had doubts, we will strengthen the incentives for vaccination in January because it is not acceptable that the refusal of a few million to get vaccinated puts an entire country at risk,” said Castex.

France has drastically restricted travel to the country from outside the European Union, including from Great Britain due to the spread of the omicron variant. The authorities announced limits on the reasons they will accept to travel to France from Great Britain, the obligation to present a negative diagnostic test for the virus in less than 24 hours, and a mandatory isolation of 48 hours on arrival starting on Saturday.

Inside France, authorities have stepped up vaccinations, including an enormous effort to administer as many booster doses as possible before families are reunited for Christmas. Health authorities reduced the period between the second and third doses to four months from the previous five, Castex said.

The National Velodrome in Paris, home to France’s track cycling team and, once again, the country’s largest vaccination center, was bustling with people getting vaccinated before heading home – or doing last-minute shopping – in the evening. Christmas holidays.

With an average of 50,704 cases a day in the last week and 60,866 infections recorded just Thursday, some people said they were unwilling to risk their health and endanger the safety of their loved ones.

“It’s to be safe,” said Nilo Schwencke, a doctoral student.

France asks to be vaccinated against COVID, bans concerts