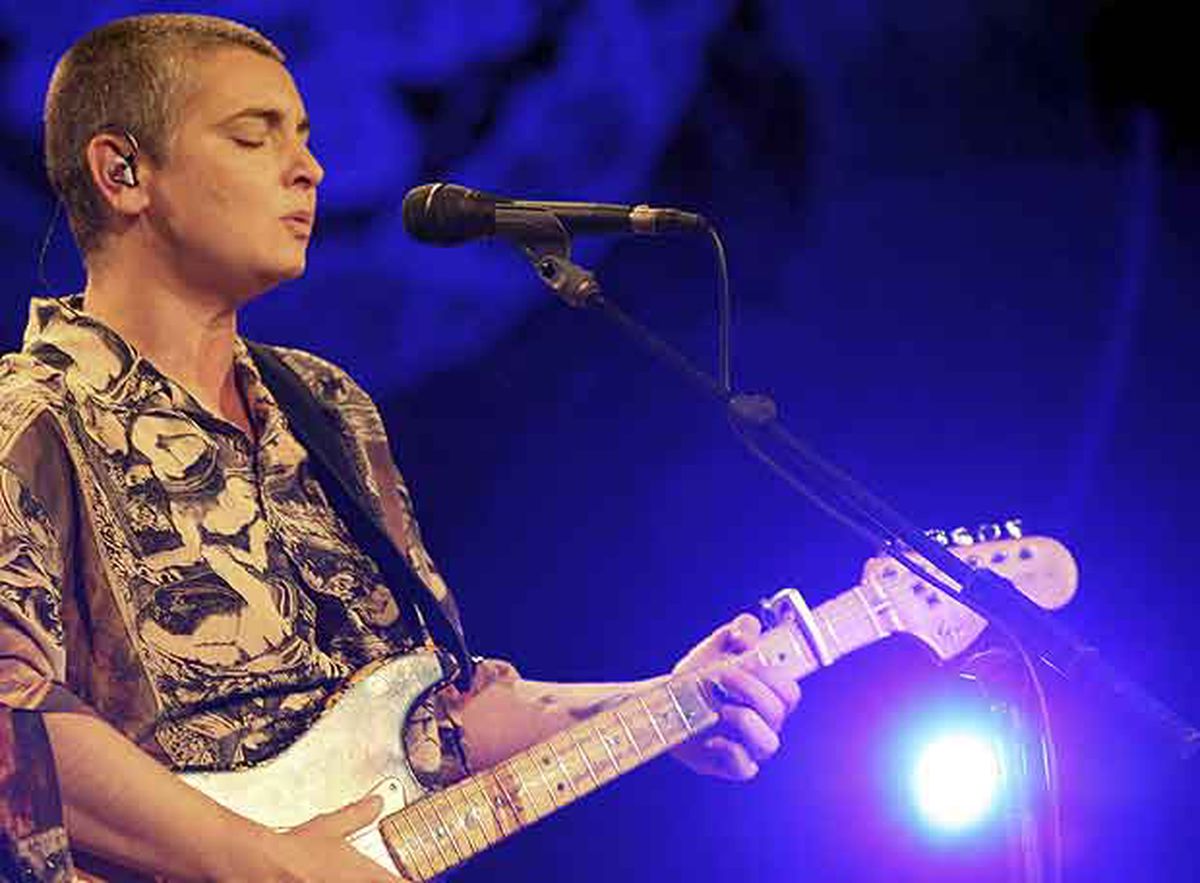 17-year-old son of Irish singer Sinead O’Connor, Shane, has been found dead after being reported missing this week, as confirmed on Saturday by the Irish police, who had made an appeal to locate him. The young man had disappeared this Thursday, allegedly after leaving a medical center where he was under surveillance for suicide risk and was last seen in Tallaght, south of Dublin.

A police spokesman confirmed this Saturday to various local media that “after the recovery of a body in the Bray area, in Wicklow, the ‘missing person’ appeal in relation to 17-year-old Shane O’Connor has been arrested.” .

My beautiful son, Nevi’im Nesta Ali Shane O’Connor, the very light of my life, decided to end his earthly struggle today and is now with God. May he rest in peace and may no one follow his example. My baby. I love you so much. Please be at peace:

Sinéad O’Connor, 55, took to Twitter to pay tribute to the teenager, whom she had with folk singer Donal Lunny, in a moving message: “My beautiful son, Nevi’im Nesta Ali Shane O’Connor, the light of my life, he decided to end his earthly anguish today and now he is with God ”.

The singer, who changed her name to Shuhada’Davitt in 2018, also posted a Bob Marley song that dedicated to her son, one of the four that the Irish has had. According to the media, O’Connor had threatened Tallaght Hospital with a lawsuit in case “something happened” to his son, who allegedly left that medical center where he was under surveillance due to suicide risk. The police had renewed the call to locate the young man, with a message in which he described the physical appearance of Shane, the clothes he was wearing and indicated the place where he was last seen and where he indicated that they were concerned about the “well-being ” of the boy. EFE