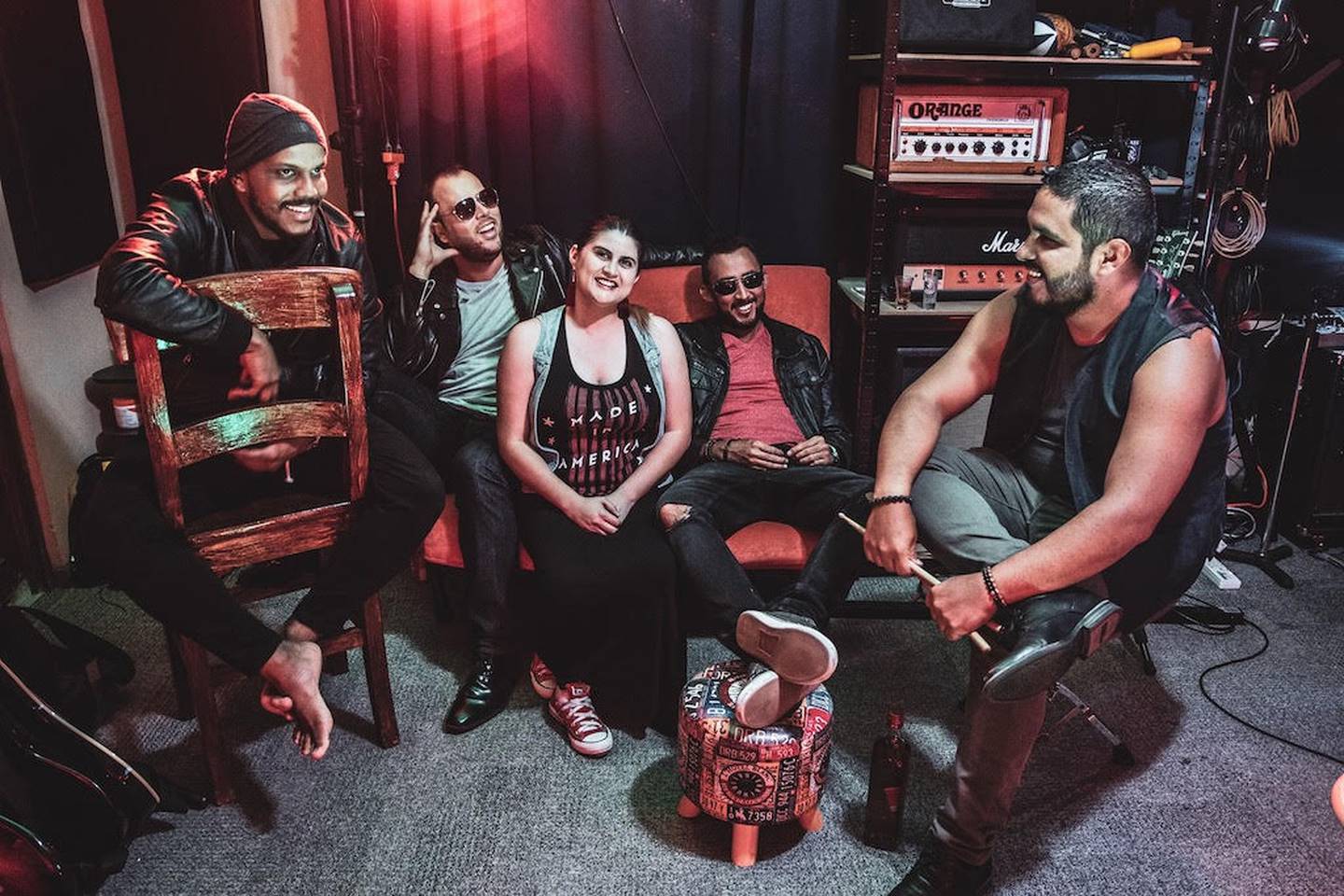 Once again the music made in Costa Rica will sound on the game consoles of thousands of users around the world, thanks to the inclusion of the theme FunkyTown, of the Tico band Vertigo, in the popular video game Fortnite of the company Epic Games.

The piece, which is a fusion between funk and rock, appears on the list of songs rock and royale that accompanies the players as they advance in the different adventures of the game.

The agreement for FunkyTown arrived at Fortnite was a negotiation that the national band made directly with Epic Games. “One of the goals of the band has always been to sound in the national market and also outside the country. To achieve this, we look for opportunities to be part of movies or video games, that’s why we send our song to the creative department of Fortnite a few months ago”, explained Vanessa Quirós, bassist of Vertigo.

The final negotiation determined that FunkyTown will be part of the station rock and royale for four months and includes payment for copyright. In this case, the music is the work of Claudio Víquez and the lyrics are by Donald Bryan, the group’s guitarist and keyboardist.

“Fortnite It is the most played video in the world by people from all countries, so this is a great opportunity for our country to be there, to be heard, to be seen,” added Quirós. Before Vertigo, Ticos Toledo and Los Ajenos also had original songs in the game: Caribbean Y The cure, respectively.

For the artist, what caught the attention of Epic Games is that FunkyTown It’s a very happy, party song, with a catchy chorus.

“We have been seeking to define our genre as a rock band, but lately we have focused on fusions such as funk and disco, these fusions can be very attractive,” added Quirós.

A FunkyTown The reception of the public went very well for him, the piece, as the Vertigo bassist affirms, is very happy and contagious and in that same line is that they recently published flow with it, another song loaded with good vibes and that is accompanied by a video with an inspiring story.

“We present a girl who is living a fantasy, she is the protagonist of a story that transmits us a lot of peace and joy,” said Quirós.

In addition to this premiere, the band will be part of a tribute that will be recorded in honor of Gustavo Cerati. “A record company from Mexico chooses bands from all over the world to participate in the album. We are going to represent Costa Rica in a collaboration for a great artist, we are going to record American blinds, It will be our interpretation of that great success”, concluded the bassist.

Fortnite: listen to the piece that the Tico band hit in the popular video game