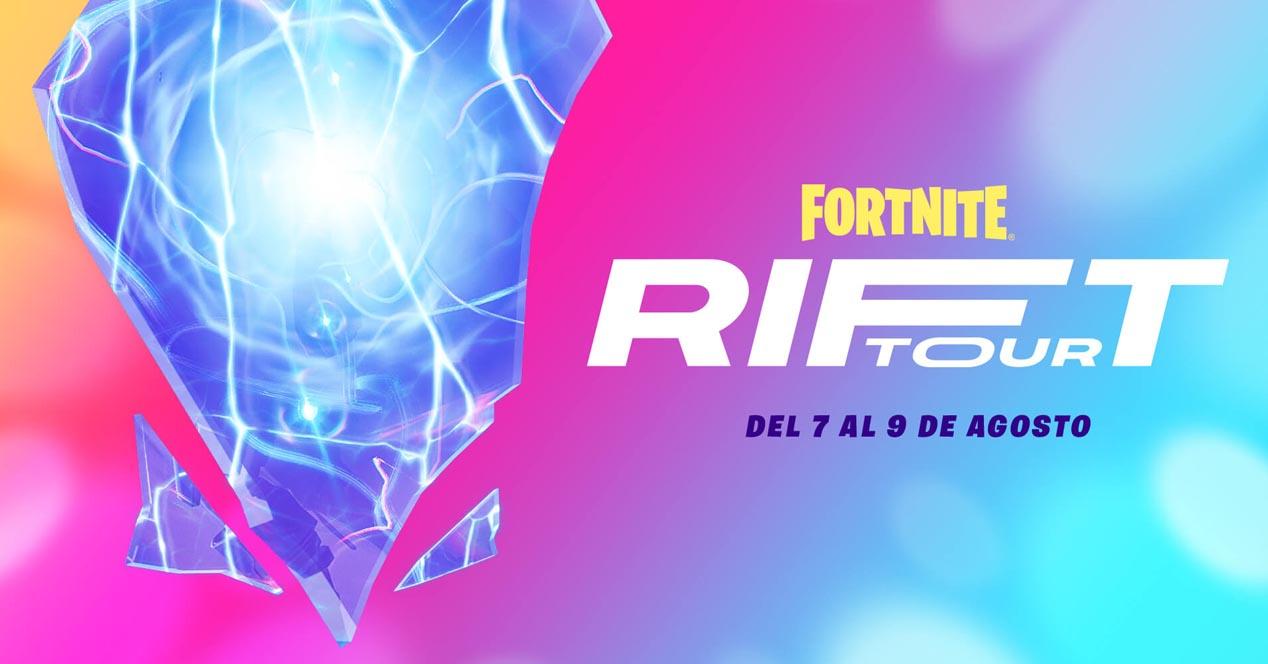 Fortnite is one of the games that has revolutionized the video game industry. At first it was a little known and paid game, but finally it became free and little by little and thanks to listening to the community and making weekly updates, it became a video game that managed to break many records. One of the novelties that it introduced and that had never been seen before in a game was the celebration of live events, that even changed things within the game without the need for any type of patch. One of the ones that the community liked the most is the holding of virtual concerts in the game. After concerts of stars like Travis Scott, Marshmello o J Balvin, next weekend we will have a new concert by a well-known big star that has not yet been announced.

They are now available to complete various missions for players to complete. In addition, we will get totally free rewards such as graffiti, loading screen and emoticon completing a series of very simple missions within a game before August 8.

Schedules available for everyone

The Fortnite menu It has several menus and where the “Career” tab was previously it has been replaced by a new call “Rift Tour” in which a calendar with dates and times appears.

We can appreciate how they come out until five different schedules on different continents. This is done because of time differences there is and thus make no user miss the event. We can sign up to confirm our presence at the event, although that is not synonymous that a place is reserved for us.

Whether has made it official that there will be a concert of an artist known worldwide. Although her identity is still unknown, it is believed that she is the American pop singer Ariana Grande the protagonist, although so far this must be taken as an assumption until Epic Games announce it officially.

You have to get into the game early

Epic Games always recommends this type of event be in the game at least an hour before from the beginning of the event, as it is very likely that there will be very high player traffic and the servers will stop working.

What’s more, for attending the event in any of the available tabs it will be given to them to all players a umbrella, in addition to the graffiti, the loading screen and the emoticon. No further details about the event have been released so far, but Epic Games has announced that next Monday they will give more details, so we will have to be vigilant.