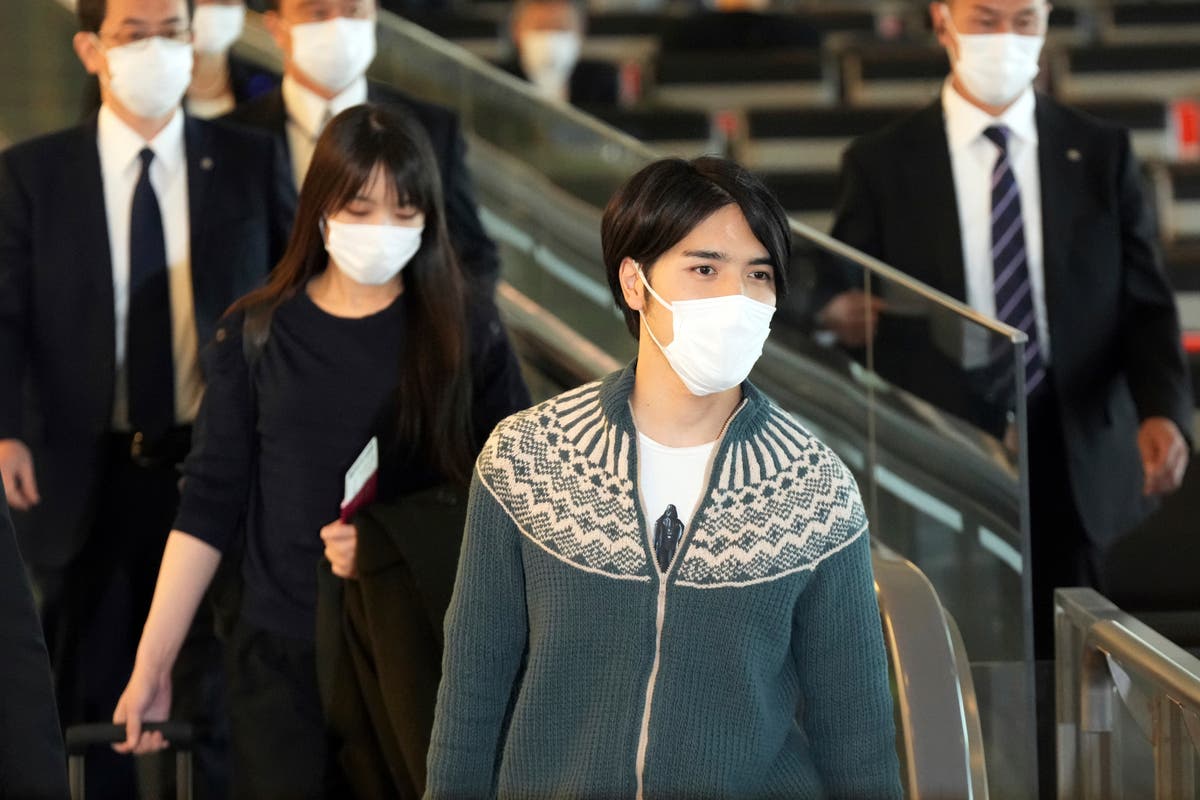 A Japanese princess who quit the royal family to marry her commoner boyfriend from college left for New York on Sunday, and the newlywed couple left behind a country that has criticized their romance.

Kei Komuro, a graduate of Fordham University School of Law, has a job with a New York law firm. He has not yet taken his exam to obtain a lawyer’s license, another fact that the local media have used to attack him, although it is usual to pass it after several attempts.

“I love Mako,” she told reporters last month after formalizing her marriage in Tokyo. They did it without the wedding feast or any of the bonding rituals.

“I want to live the only life I have with the person I love,” he said.

Although Japan looks modern in many ways, values ​​about family relationships and the position of women are still outdated, rooted in feudal practices.

These customs were accentuated in the public’s reaction to the marriage. Some Japanese feel they can have a say on these issues because taxpayer money supports the monarchy.

The royal family has no political power, but it serves as a symbol of the nation, attends ceremonial events and visits disaster areas, and remains relatively popular.

Other princesses have married commoners and left the royal family. But Mako is the first to provoke such public outrage, which included a frenzy on social media and local tabloids.

Only males inherit the throne in Japan. Majo is the daughter of the emperor’s younger brother, and his 15-year-old younger brother is expected to one day become emperor.