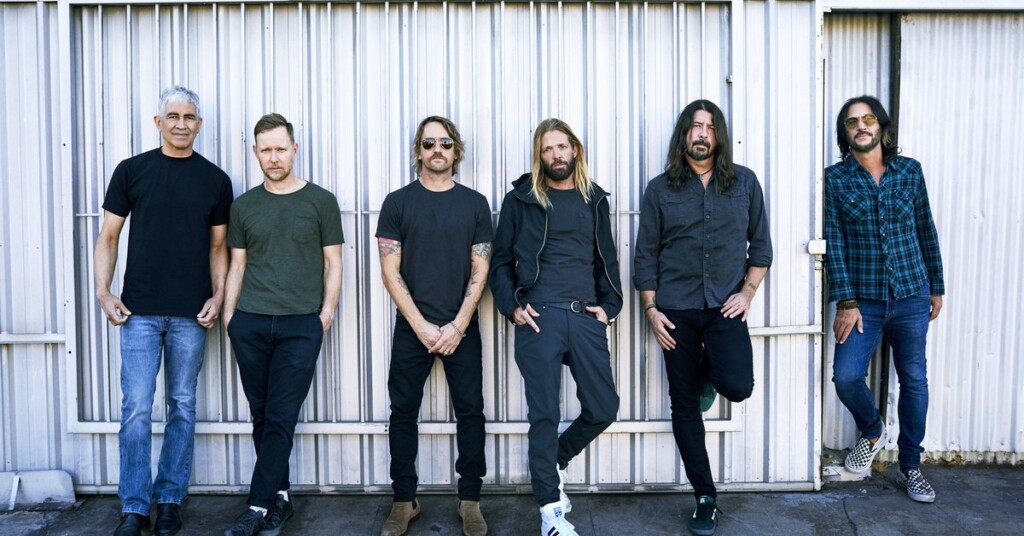 The American band Foo Fighters surprised his Mexican fans by announcing that they will perform at the Mexico City next November 10 at Foro Sol. This will be the second concert that the group will be able to give this year, since at the beginning of the week they were announced as part of the festival’s poster Tecate Pa’l Norte.

Through their social networks, they announced their concert and reported that they will be accompanied by The Warning Y Kills Birds. Ocesa, the organizing company of the event, reported that the presale will be on July 6 and 7 and from the 8th there will be the general sale.

The sale to the general public will begin on July 8 (Photo: screenshot from Twitter @foofighters).

The last time the Seattle group visited CDMX it was at the end of 2017, they were part of the festival Crown Capital. Prior to that presentation, in 2013 gave two concerts at the Foro Sol when the capital of the country was still known as the Federal District.

Until now, It has not been reported how many tickets will be on sale or what will be the capacity allowed inside the enclosure because the Covid-19 pandemic is still in the country, so fans will have to wait a few more days to know all the measures that will be allowed.

The Kills Birds They also showed emotion at the news, announced with two emojis that they will be the opening act and promised to see CDMX soon: “We will open for the Foo Fighters November 10. See you in Mexico City!”.

The Kills Birds were excited to be the opening act for the event (Photo: Twitter screenshot @killsbirdsmusic).

On Monday, June 28, the poster of Tecate Pa´l Norte. The topic quickly became a trend in social networks because the bands that head the event are Foo Fighters y Tame Impala. After more than a year in a pandemic, it seems that there is light at the end of the tunnel and that, little by little, the massive activities return … or at least that is what the picture seems.

This would be the first festival to be held again in Mexico after the start of the Covid-19 pandemic, the 2020 edition was postponed for the sanitary measures adopted by the federal and state governments in Nuevo León.

On the other hand, fans of Australians from Tame Impala They had given up hope after the cancellation of their concert that should have happened in September of last year. Now they will have a second chance to see the band live. In accordance with Ticket Master, event tickets will be on sale on July 5 and the concert will take place on November 12 and 13 at Parque Fundidor.

However, one of the biggest criticisms is the participation of Alejandro Fernández. Twitter users showed their displeasure with The foal because they consider that he does not go with the essence of the festival. Despite the emotion, some users were critical of the ad because the pandemic seems to be rebounding day by day in the country and they do not believe it convenient to re-establish massive events.

According to the official page of the event, the tickets will go on sale next July 5, and will only be sold for subscriptions with 3 different prices.

“I take you with me”: a portrait of love, migration and homophobia in Mexico
MasterChef Celebrity México: everything you need to know about the program that Rebecca de Alba will host
How was the meeting between Eric del Castillo and Silvia Pinal at the hospital 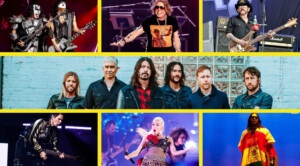 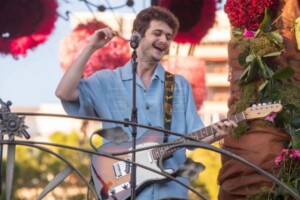 De la Cueva, after his arrest before a concert: “It was a nightmare” 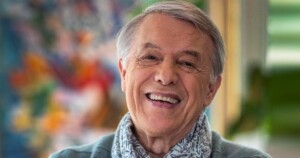 Salvatore Adamo, the singer who was hot on the heels of the Beatles: ‘Sometimes I think it was all a dream’ 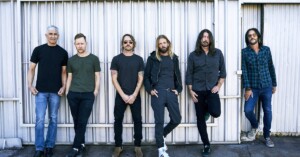 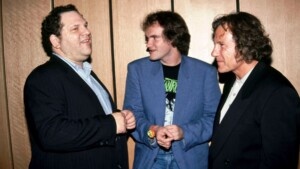 How many chapters does ‘Tierra Amarga’ have, the new series that will replace ‘Now I fall’?