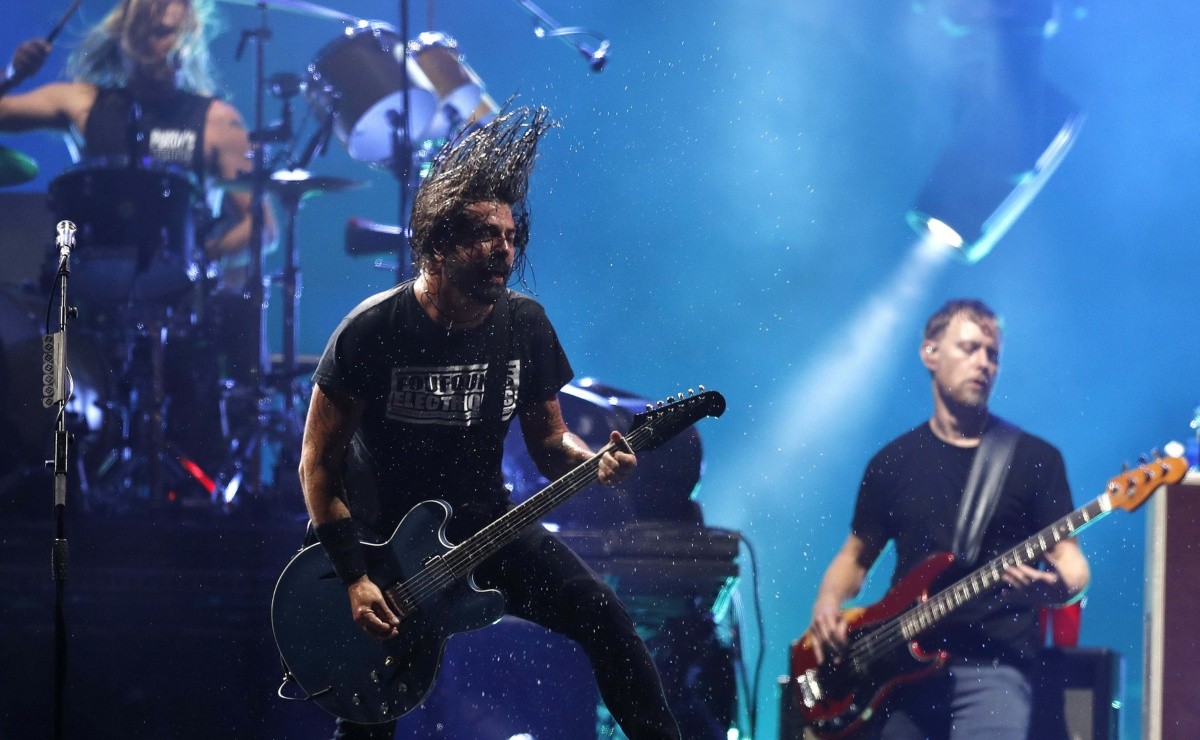 The musical talents of Dave Grohl and the rest of the members of Foo Fighters extend beyond the hard rock that has touched millions of people around the world emotionally in the last 25 years, and that is something that shows in their new video, which they have posted under the pseudonym Dee Gees.

Paying a clear tribute to the iconic disco music ensemble Bee Gees, Foo Fighters have embraced this new “identity” as part of the promotion of the album “Hail Satin”, which will feature five new covers of Bee Gees, as well as some covers. live from their new album “Medicine At Midnight”, so today they have presented a new version of the song “You Should Be Dancing”.

Foo Fighters would have presented this cover for the first time on BBC Radio 2 last February, continuing with the concert that the group held in Madison Square Garden last month (debuting their alter egos of Dee Gees ”, so it was a question time for Grohl and company to share a fiery official video of this 1976 classic.

Dave Grohl previously shared with BBC Radio 2 a few words about this version of “You Should Be Dancing”, assuring that the idea of ​​doing a cover of Bee Gees came to him at the moment when someone asked him if he had seen the new documentary of the disco music ensemble, deciding from the beginning to keep the style of the song.

You might also be interested in: Pete Townshend does not know when there will be a new album of The Who

“We started recording the instrumental track and then I thought ‘Okay, I’m going to go out there and sing it,’ and let me tell you: I never, ever sang like this in my life, but it was the easiest song I’ve ever sung in my entire life,” Grohl noted. . Last week, the Foo Fighters shared a short documentary called “The Day The Music Came Back,” sharing their experience at Madison Square Garden before a fully vaccinated audience.