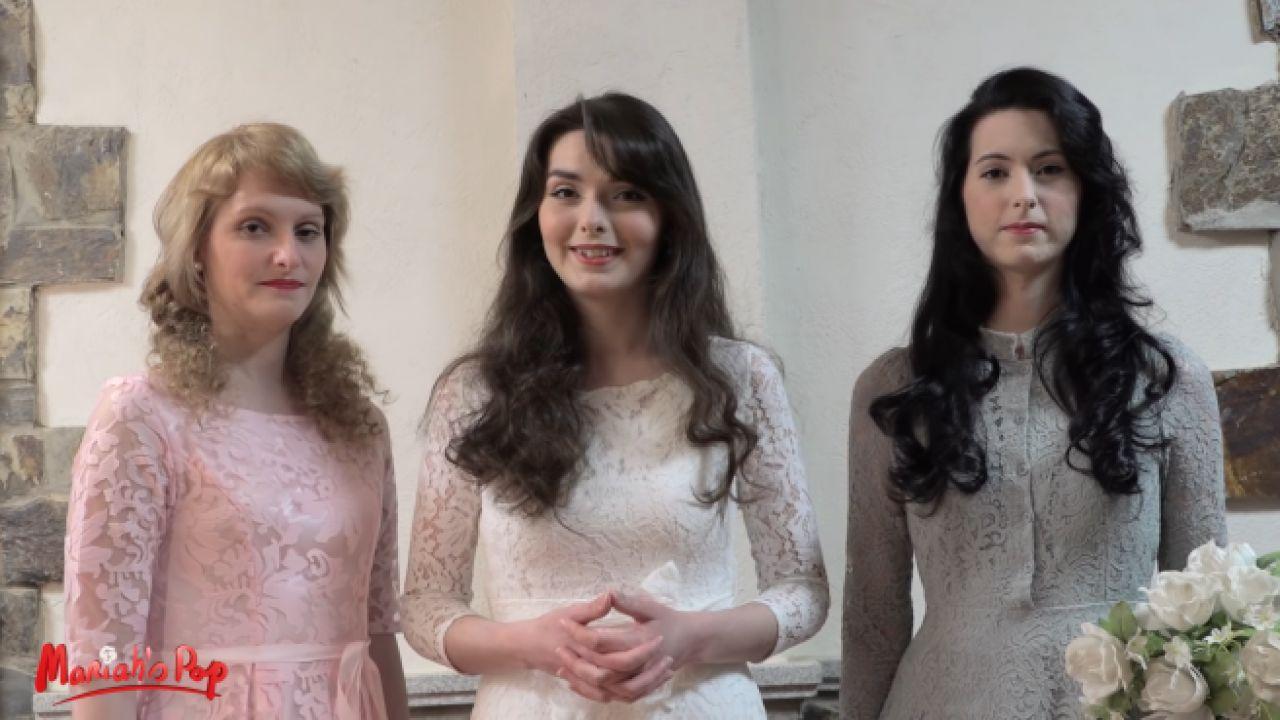 Social networks went crazy when the mythical Flos Mariae, the group formed by seven Christian sisters who dedicated their lyrics to praise the Virgin Mary, announced their separation last March 2021.

The news was Trending Topic on Twitter where many people said goodbye to the girl band that with their picturesque songs and their ardent Catholic faith, had become a phenomenon on the internet.

Who are Flos Mariae?

Flos Mariae was a Spanish Christian pop group that became a viral phenomenon in 2014 with their songs that purport to spread the faith. “Like a slice of cheese in a prisoner sandwich”, that’s how the lyrics of ‘Amen’ begin, the most famous song of this group.

The group was made up of 7 of the 16 Catalan Bellido Durán sisters and, as explained on their website, they created it because they promised the Virgin that in case her mother, María Durán de Bellido (founder of Catholicos Online), would be saved from a tumor evil would create a band to spread the faith and encourage people to carry on in difficult times.

Many at the time thought that it could be a parody and that both the video clips and the songs were so terrible that it had to be something humorous but no.

Years later the sisters were still at the foot of the canyon releasing songs and uploading videos to YouTube. They even released a K-Pop song called ‘Saranghae Forever’ in February 2019.

The reasons for their separation

After announcing their separation in March 2021 now the sisters have announced the creation of two new bands. The first called “4HBD”, four Bellido sisters, recently posted this video on their YouTube channel.

Victoria, Estel, María and Alba were the four sisters who gave the news: “The other members of the group [Flor, Patricia y Montserrat] they made the wrong decisions and broke up the group. We were left with no alternative but to break our promise and leave the group, which has been broken forever. “

The launch of Mariah’s Pop

“As Flos Mariae has been dissolved, we want to let you know that, by promise made to the Virgin Mary and Jesus God, we have created this new musical group called Mariah’s Pop, to venerate the Virgin Mary and spread the Catholic Christian faith to the whole world “, confirmed the other three remaining sisters: Flor, Patricia and Montserrat, in this YouTube video.

We are waiting to see with what new songs and video clips surprise us, now separately, these peculiar sisters.