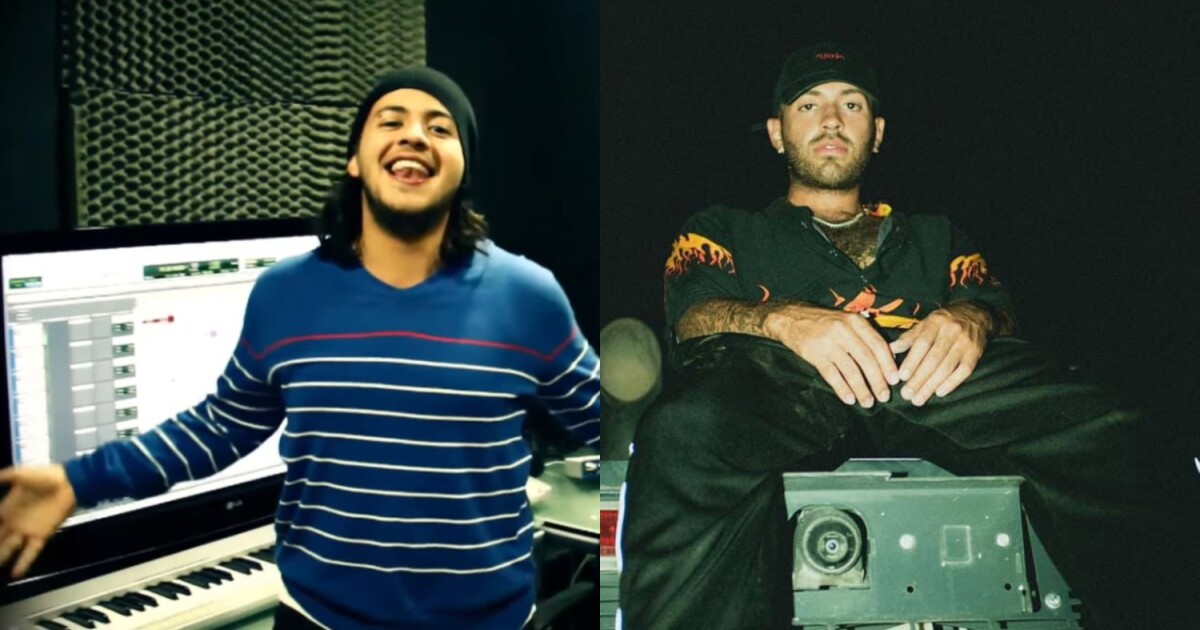 At the moment Feid He is one of the most original male soloists in Colombian reggaeton. His project has had a very large growth in recent years and his particular way of using terms typical of the Paisa culture in his songs is constantly highlighted. Success did not come overnight, as he has been active for more than 10 years.

The paisa began to be close to musical art when he attended with his sister musical extension courses at the University of Antioquia. There he learned to play instruments such as the clarinet and then focused on learning about vocal technique.

Feid fully entered the reggaeton industry in its first boom as the singer’s backup singer Shako. During this time Feid also worked with Sky Breaking, that before dedicating himself as a producer of the strongest songs of J Balvin was the DJ of the creator of Artwork.

Friendship with Shako led him to have one of his first songs be with him. Millionaire was his first theme, a composition inspired by the song Billionaire from Bruno Mars. The theme has a video filmed in the streets of Medellín and shows the love that the two artists have for their hometown.

From his work, his talent and his creativity, Feid She began writing songs for other artists while alternating it with her work as a backup singer for other reggaeton projects. El paisa composed songs with artists of the stature of Nicky Jam, Alberto Style, Magnate and Valentino, Reykon and J Balvin.

In 2014 he presented his first official single Morena produced by Sky Rompiendo. In 2015 he released a lyric video of that song.

During that time his life changed completely when he was part of the creative team of the song Ginza, a reggaeton song performed by J Balvin and published by Universal Music that sounded strong throughout the continent and reached # 1 on national radio and on the Latin Billboard charts in the United States.

For 2016 Universal Music Latin offered him a contract as an exclusive artist from his record company to begin developing his solo career. His first release with that label was a song in which his colleague J Balvin participates entitled Thats weird.

From then on Feid continued to compose for others, preparing albums for his music catalog, and releasing singles with other artists. Among his first collaboration stands out a lot 911 with the Venezuelan Nacho.

In 2019 Feid released the album 19, a project that received rave reviews and was nominated for the Latin Grammy Awards. Shock reviewed the album and considered it to be too mainstream to be alternative and too alternative to be mainstream
.