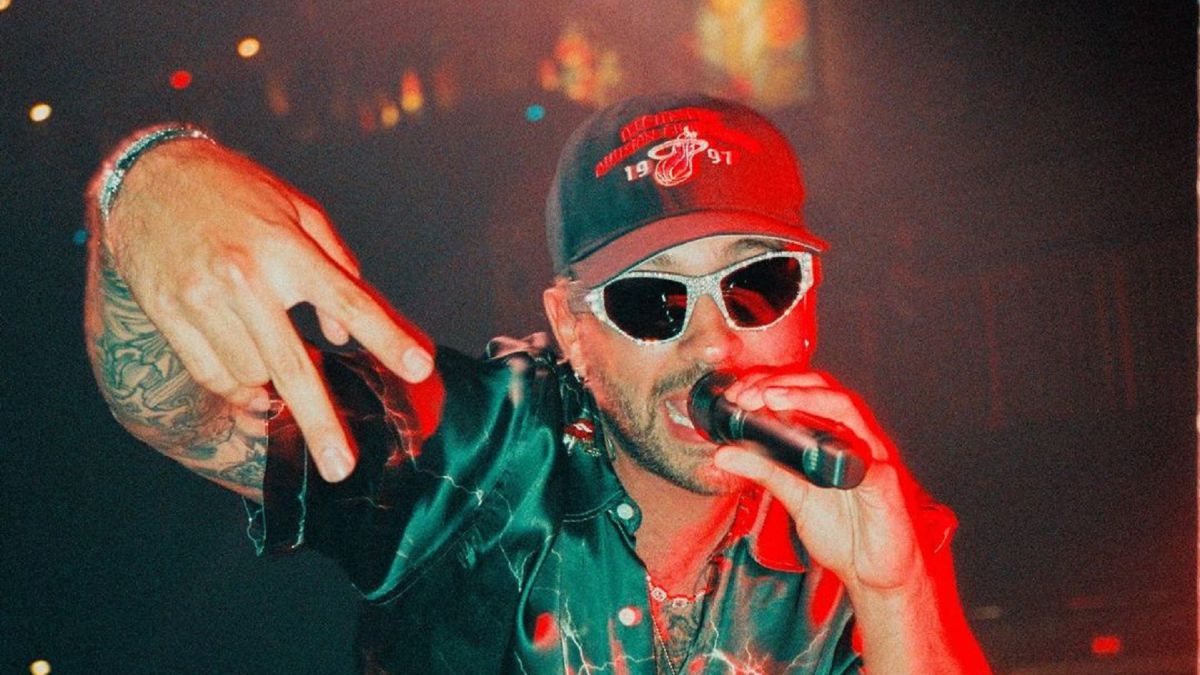 Feid, whose given name is Salomón Villada Hoyos, He began his artistic career writing songs for renowned celebrities in the music industry. When the reggaeton player J Balvin released the single ‘Ginza’, it was known that the lyrics of that musical theme were written by Villada Hoyos. Currently, he is one of the artists who has gained a greater position among the urban genre and recently released the album ‘Intershibuya’, which has thousands of reproductions on different streaming platforms.

During this Friday, August 27, it was announced that the Colombian artist Feid will be giving a concert in Bogotá. With the reopening of different sectors, mainly the entertainment industry, the possibility was opened for this type of events to once again have a leading role in different cities of the country. A month ago the Mayor’s Office of Bogotá began to execute its plan for the opening of sports venues, discotheques and other locations to carry out mass attendance activities.

Date and place of the Feid concert in Bogotá

Regarding the Feid concert, the company Tu Boleta was in charge of making the announcement through their social networks. The event will take place on October 30, as part of the Halloween celebration, and will take place at the Autopista Norte Events Center. “Hello, mor, are you coming to Bogota with the Ferxxo this October 30?”, It could be read in the official publicity of the concert. In addition, it was confirmed that during that night the Spanish DJ Your Boyfriend and the Colombian singer Valeria Sandoval will perform.

About the concert ticket office, Tu Boleta announced that the sale of tickets to the public would be open from next Monday, August 30. As is customary in events held at this location, it is expected that boxes of 10 people will be set up throughout the venue. The prices will be announced on the day the sale is opened to the attendees.

Meanwhile, the interpreter of ‘Si tu supieras’ was promoting his presence at the concert through his social networks. In the feid instagram stories, the Antioqueño assured that the tickets would be sold out quickly and invited his followers to the concert. After the great diffusion that this presentation has had, On Twitter, the singer-songwriter announced that he would be thinking of doing a great national tour.