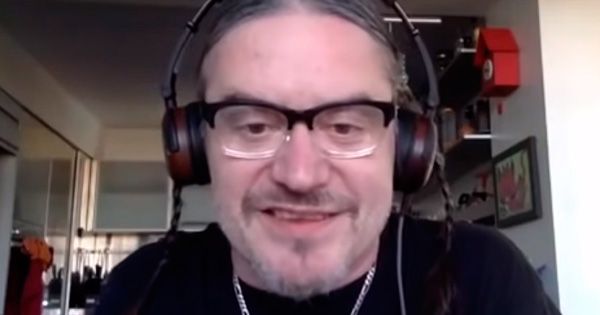 The mental health problems of the population have reached the highest levels of politics in recent times, and recent cases of athletes suffering from anxiety or depression have been the front page of many media around the world. Music is not immune to this problem, and in the last hours the cancellation of the concerts that Faith No More had scheduled for this fall due to the problems suffered by his vocalist Mike Patton.

In a message posted on the networks of Mr. Bungle, Patton’s other great project, we can read: “I am sorry to report that due to mental health issues, I am unable to continue with the scheduled Faith No More and Mr. Bungle concerts. I have had problems that have increased with the pandemic and they are challenging me at this time. I don’t feel like I can give what I should be doing right now and I don’t want to give less than one hundred percent. I feel sorry for our fans and hope to make it up to you soon. The bands support me in this decision and we hope to work on this in a healthy way ”. 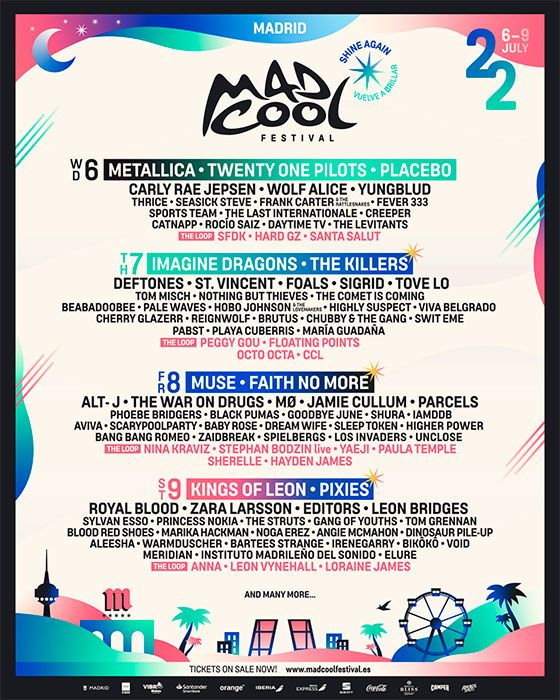 For its part, Faith No More Has published: “To say that we are devastated by these cancellations would be an understatement. It has been a real challenge to get back into music after an absence of five years, but we have been working hard for a few months and these last rehearsals left no doubt that we were back in top form, which makes this statement very difficult to write. After almost two years of pandemic and lack of work, it has been heartbreaking to break the news to our team. We consider our team as a family. And then, equally important, we are aware of what this means for our fans, who have supported us patiently, waiting, like us, for a break in this frustrating situation. Lots of people have endured pretty harsh confinement and waited patiently as shows have been postponed time and time again. This will be difficult for them. “

“Despite all this, we have a family member who needs help”, follow the statement. “We believe that moving forward with these dates would have had a profoundly destructive effect on Mike, whose value to us as a brother means more than his job as a singer, he can count on our one hundred percent support to do whatever he needs to do to get it right. , as well as we ask for your support at this time. Thank you for continuing to believe in us ”.

Canceled dates, all in the United States, begin on September 16 in the Saint Louis Music Park in Maryland Heights, and they arrive at October 23 in Los Angeles between dates with Faith No More and Mr. Bungle.

Remember that Faith No More is part of the poster announced for the new edition of the Mad Cool festival, where a poster with Metallica, Muse o Deftones among many others between the days July 6, 7, 8 and 9, 2022.

A statement from Mike pic.twitter.com/VKuyleoueb