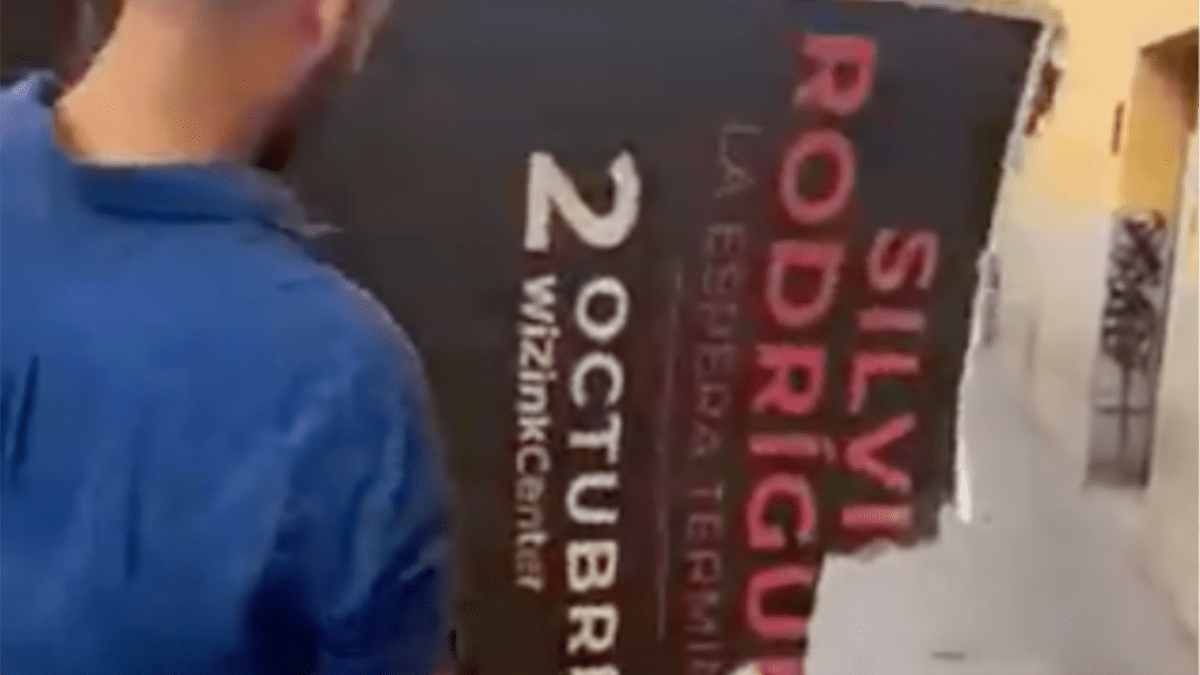 Cuban exiles in Spain announced this Thursday demonstrations against the concert that Silvio Rodriguez will offer in Madrid soon.

The activists will ask the Community of Madrid (regional government) to declare Rodríguez “persona non grata” for his “support for the dictatorship” in Cuba, after the historic protests of July 11.

“Those who support and promote Silvio’s concert must understand that free Cubans here do not want it. That is why we are going to call demonstrations, ”said Lázaro Mireles, coordinator of the group Actions for Democracy.

On the other hand, Antonio Peña, director of Búho Management, the company organizing the concert, confirmed to Radio Televisión Martí that he is “aware” of the exiles’ protests, but will maintain the event.

“It is not the first time that Silvio Rodríguez has come to Spain. We will do all the production, in a venue where concerts are held, ”said Peña.

The company considers that “everything else [la protesta] is on the fringes of this, but there are other scenarios where these other types of problems are solved than they [los exiliados] they claim ”.

Under the title of “The wait is over,” Silvio Rodríguez will perform in the capital of Spain on October 2 at the WiZink Center, an auditorium with capacity for thousands of people.

A request in Change.org, promoted by Soimi Ginarte Cabrera against the concert, affirms that Silvio Rodríguez “has turned his back on the great majority of the Cuban people” and has positioned himself “in favor of the Cuban dictatorship.”

“Opening the doors to him in Spain, in Europe, anywhere in the world is, today more than ever, to take for granted that we accept the communist dictatorship of Cuba in its ‘artistic’ form,” says the petition, addressed to the Madrid authorities .