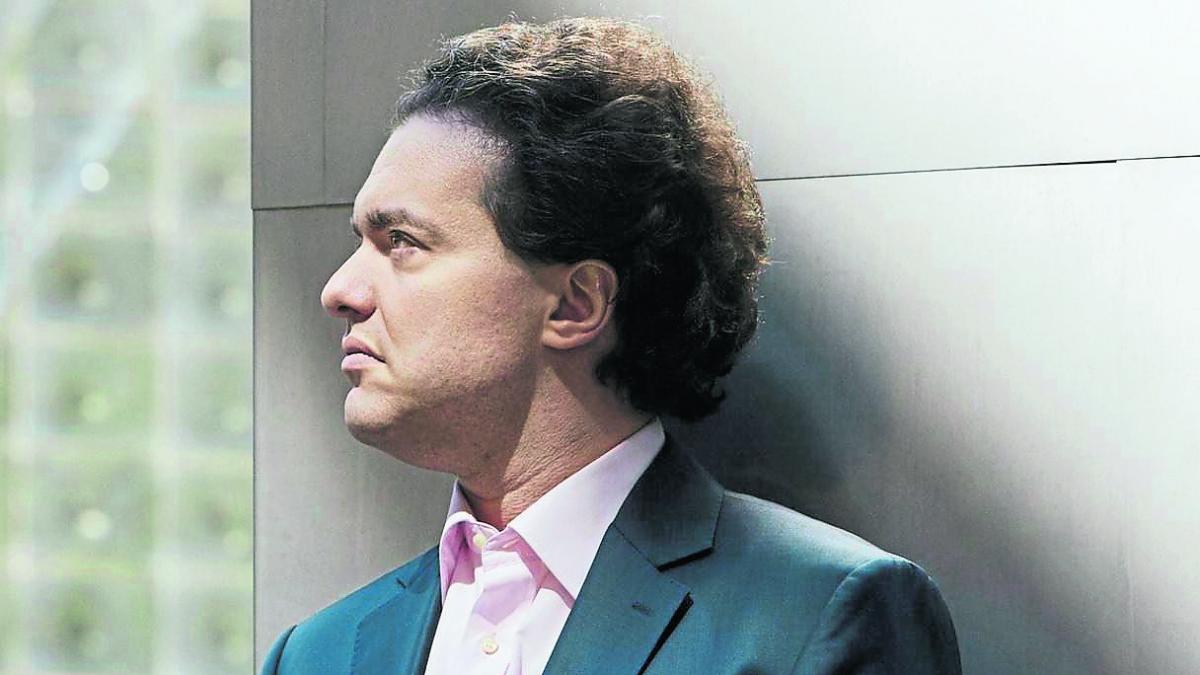 After a wait of 18 years, in 2019 Evgeny Kissin returned to the Catalan stages. An absence that had increased the expectation to see and hear live one of the most sought-after and brilliant pianists on the international circuit. It had been precisely to a large extent the chrematistic issues that had caused this prolonged absence. Club Vanguardia members can buy two tickets for each card.

The BCN Clàssics cycle, within which he is performing today, brought him to the Catalan capital after an absence of 18 years

And that comeback It came from the BCN Clàssics cycle and materialized in a memorable concert at L’Auditori, which took place a few days before the alarm/confinement caused by the coronavirus. The situation in the field of international performances caused by the pandemic was not an obstacle for the Russian pianist to return twice to the Palau de la Música the following year, that is, in 2021.

Now BCN Clàssics is once again the setting where the pianist will again show his powers to fans who meet today at L’Auditori (8pm). It is a concert that is also part of the chamber season of the aforementioned space and that has been possible thanks to the collaboration of both entities.

On this occasion Evgeny Kissin (Moscow, 1971) plans to offer a program based on a selection of works by Bach, Mozart, Beethoven and Chopin. According to him film script announced, the evening will kick off with one of the most immortal and well-known pieces by Johann Sebastian Bach, the Toccata and fugue in D minor. The voyage will continue with the Adagio in B minor, by Mozart, considered one of the least known pearls of the last stage of the Austrian composer.

And as a conclusion to the first part of the evening, the Russian interpreter will dialogue with the sonata no. 31, by Beethoven, also an incunabulum of the composer’s recent creative times, and in which there is agreement in stating that the influence of Bach’s style is reflected, especially in the last movement.

The second part of the concert that will host L’Auditori will be made up entirely of works signed by Fryderyk Chopin. Faced with this compositional panorama, Kissin has chosen to give life to seven compositions taken from four of his first collections of mazurkas. The recital will come to an end with Andante spianato y Gran polonesa brillant , a piece that demands its own given its great poetic and technical-virtuous height.

Precisely the talent of the Russian pianist -which has already given rise to the documentary Evgeny Kissin, the do of music , by Christopher Nupen– could begin to be intuited and even glimpsed according to connoisseurs and scholars when he was only two years old, which is when he already began to play the piano by hearsay. Ten springs later, he gave his first recital in his native Moscow, and by 1984 he was already moving in the high leagues, as evidenced by the two Chopin concertos for piano and orchestra with the Moscow State Philharmonic Orchestra conducted by Dmitri Kitaenko.

A year later he jumped the border, names like Valery Gergiev, Herbert von Karajan or Zubin Mehta did not hesitate to endorse him, and he began to shoot halfway around the world with the London Symphony, the Berlin Philharmonic or the New York Philharmonic. He became a British national, then an Israeli national, and currently resides in Prague.

Evgeny Kissin’s piano does not fail his appointment in Barcelona