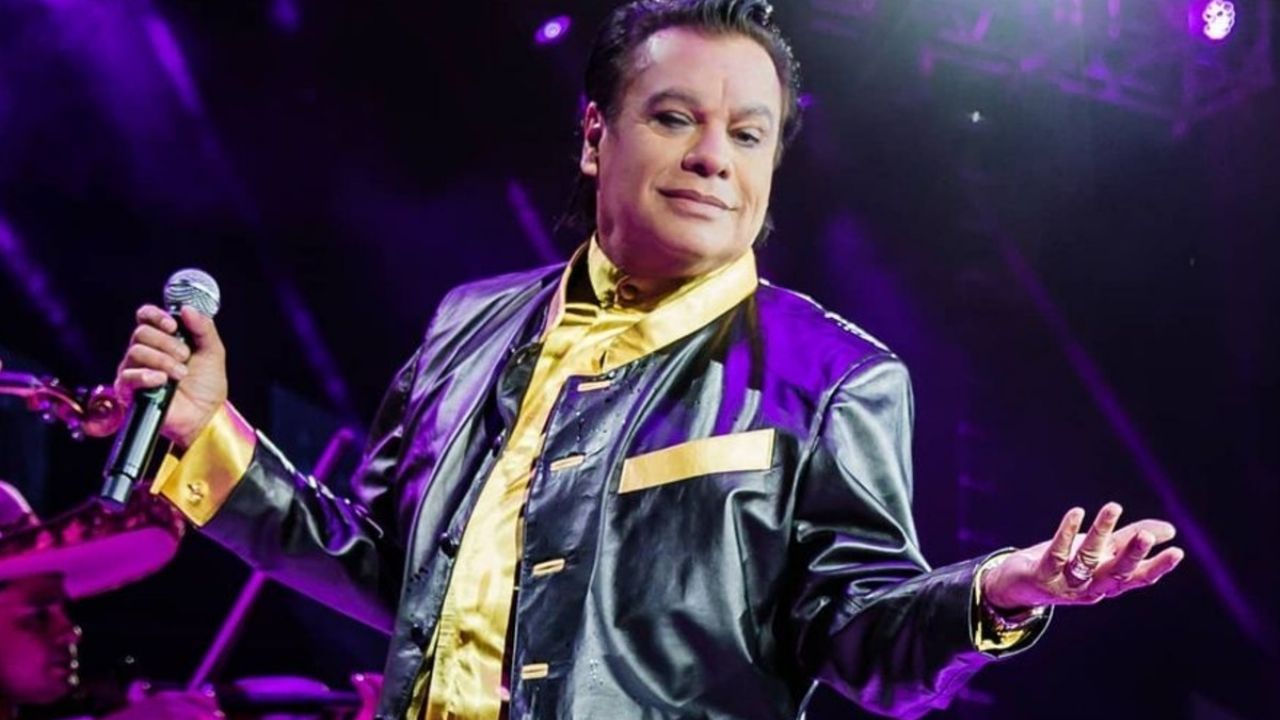 The legacy of great artists never dies. That is the case of Juan Gabriel, The divo de Juárez, who has already passed five years since his death and continues to be more relevant than ever.

There are several projects that promise to keep fans of Juan Gabriel for a while longer. The first ad made it known Diego Verdaguer, a friend of the artist, who announced that on August 27, to honor him on the fifth anniversary of his death, he will release an unpublished song that they co-wrote, which they titled: ‘The sun has already risen’.

“The song is a tribute to the noble intention that I knew about Juan Gabriel, people know his songs and other things about him, but not everyone knows his intention to help others,” Verdaguer said in an interview he gave to the medium. EFE.

Secondly, Guillermo Pous, legal representative of Iván Aguilera universal heir to the Mexican composer, confirmed that during 2022 two complete albums will be released with duets that Juan Gabriel recorded with other artists and never came to light. They are ‘Duos 3’ and ‘Duos 4’.

“The plans have advanced a lot with the record company and publisher to announce, initially, the two albums that were pending and that Don Alberto himself had on his desk,” Pous said in an interview with the newspaper El Universal.

But that’s not all, Pous said that they will “also see if the theme of the museum is taken up again, which is the most advanced”. In addition to “a circus-style musical staging of a show for the whole family set with music by Don Alberto.”

When all these projects are finalized, it is very likely that more issues that have been left in the pipeline will come together. In addition, it is planned to produce a new series that talks about the life of the Divo de Juárez.

Five years after the death of Juan Gabriel

Would you like them to release new songs from Divo of Juarez?