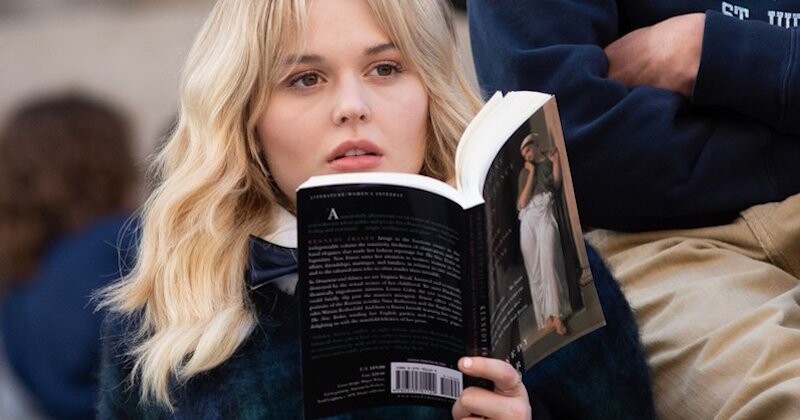 The General State Budgets for 2022 do not forget, on this occasion, the youngest and includes a cultural voucher of 400 euros for all those who reach the age of majority in 2022, and in subsequent years, They can buy books, go to the cinema or the theater or to use it for the consumption of any type of artistic and scenic activity, such as dance and music …

It’s something that has already been carried out in other countries such as Italy and France. In Italy they are 500 euros and in France 300 but, in both cases, also for 18-year-olds. It even has its local version in Madrid where, since 2017, all young people between 16 and 26 years old can benefit from the Jobo voucher for free access to certain events and get discounts on others.

The goal of all of them is that 18-year-olds can enter the cultural sector and materialize the idea that culture should be available to everyone. Also that young people have a stimulus to get closer to culture and consume it.

The data indicates that there has been an increase in habits such as attending concerts, museums, the cinema, reading books … in recent years. The last poll carried out by the Ministry of Culture and Sports, which analyzes the consumption of the cultural offer of the Spanish, reveals that listening to music, reading and going to the cinema are still the most frequent cultural activities for the Spanish population.

More specifically, of young people between the ages of 15 and 19 are interested in visiting museums 5.2% of those surveyed. With regard to the performing arts, this group shows an average interest rate of 5.4%.

Yes, the The Ministry of Culture and Sports has left bullfighting out of the bonus and, for the moment, it is also unknown whether subscriptions to platforms will be included in the bonus. streaming What Netflix, HBO O Spotify. The measure, whose cost could amount to 200 million euros, would benefit the nearly 490,000 Spaniards born in 2004 who request it.

It is not yet known how it will be made effective. However, in other countries, through coupons and even with the help of mobile applications. What is known is that the idea is that young people “cannot spend all the money on a single cultural asset, that there is a package, to guarantee a certain diversity”, as explained by the Minister of Culture and Sports Miquel Iceta.


How it has worked in other countries

Macron’s Pass Culture has earned the nickname “Pass Manga” because young people spend the check, mainly, on the purchase of this type of comics. Only in the first three weeks of the activation of the voucher, 295,000 young people signed up and bought about 700,000 books, most of them manga.

In 2016, the then Italian Prime Minister, Matteo Renzi, launched a Culture Bonus of 500 euros for 18 year olds. Although only 60% of young people who turned 18 activated their voucher, data from the Italian executive broke down that 78% of spending was for books, 12% for concerts, 9% for movie tickets and only 1% for theater or dance.

However, its popularity has been increasing and, in these five years, books sweep 83% of purchasesThen there are the concerts with 14% and the remaining 3% are shared by the rest of cultural activities.