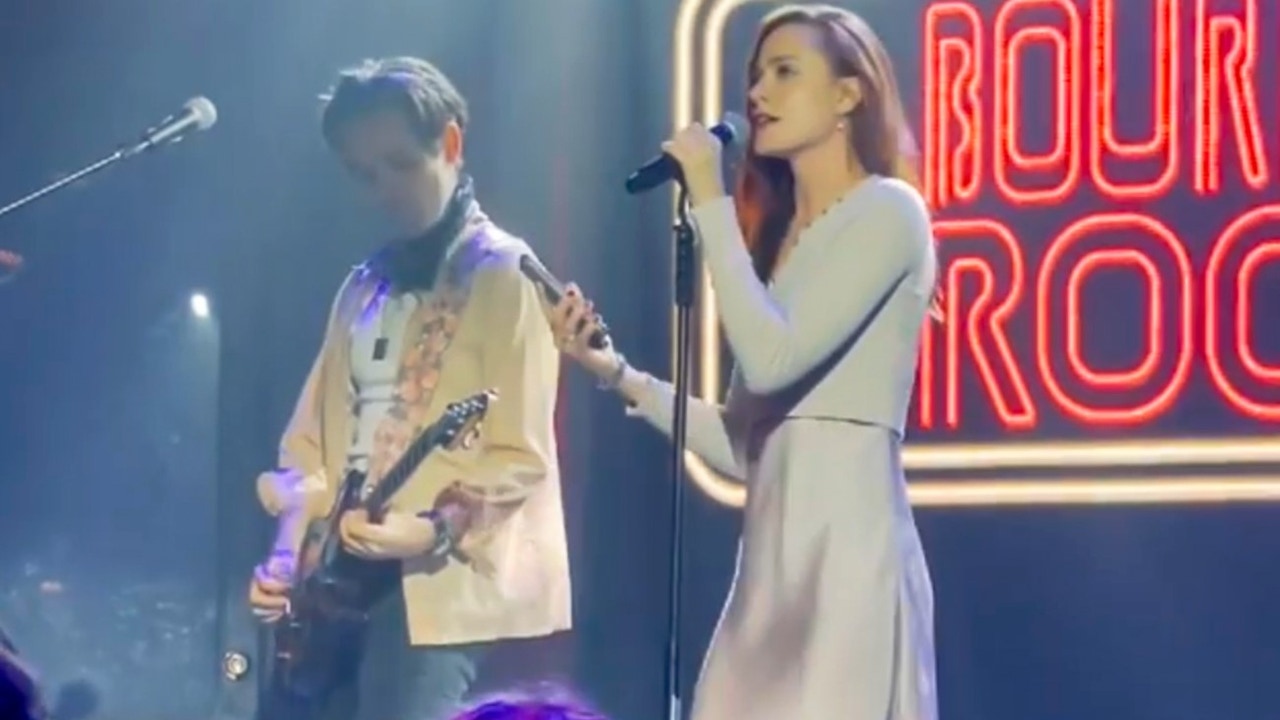 Evan Rachel Wood have a message for Marilyn Manson. Two days after the singer appeared by surprise in the presentation of Donda, the new album by Kanye West, the actress and singer has taken advantage of one of her concerts to send him a message.

The three-time Golden Globe nominee, 33, challenged her ex and alleged abuser dedicating a comb to it while playing a version of You Get What You Give, the 1998 song from New Radicals. The theme, which rang on Saturday August 28 at the Bourbon Room in Los Angeles and which he performed with his musical partner Zane Carney (from Evan + Zane), it goes like this:

Fashion shoots with Beck and Hanson

Run to your mansions

We’ll kick your *ss in

At minute 4’44 ”, when that verse starts and refers to Manson, the actress raises her ring finger receiving the support and cheers of the attendees.

You are all impostors

run to your mansions.

We will kick your ass.


Evan Rachel Wood is one of the first women to report Marilyn Manson for sexual harassment this year. The interpreter raised her voice in February assuring that it was “manipulated into submission”.

The actress of Westworld, which in 2016 assured that it had been raped twice, one of them for her ex-partner, published her complaint through Instagram.

“The name of my abuser is Brian Warner, also known to the world as Marilyn Manson, “he wrote in his February 1 post.

The text, which served as a starting point for other women to raise their voices as well, continues like this: “He began to stalk me when I was a teenager and abused me horribly for years. I was brainwashed and manipulated into submission. No more fear of reprisals, slander or blackmail. I’m here to expose this dangerous man and call on the companies that have tolerated him, before he ruins more lives. I support the many victims who will no longer be silent. “

Evan Rachel Wood and Marilyn Manson were together for three years, between 2007 and 2010. They started when she was 19 and he was 38.