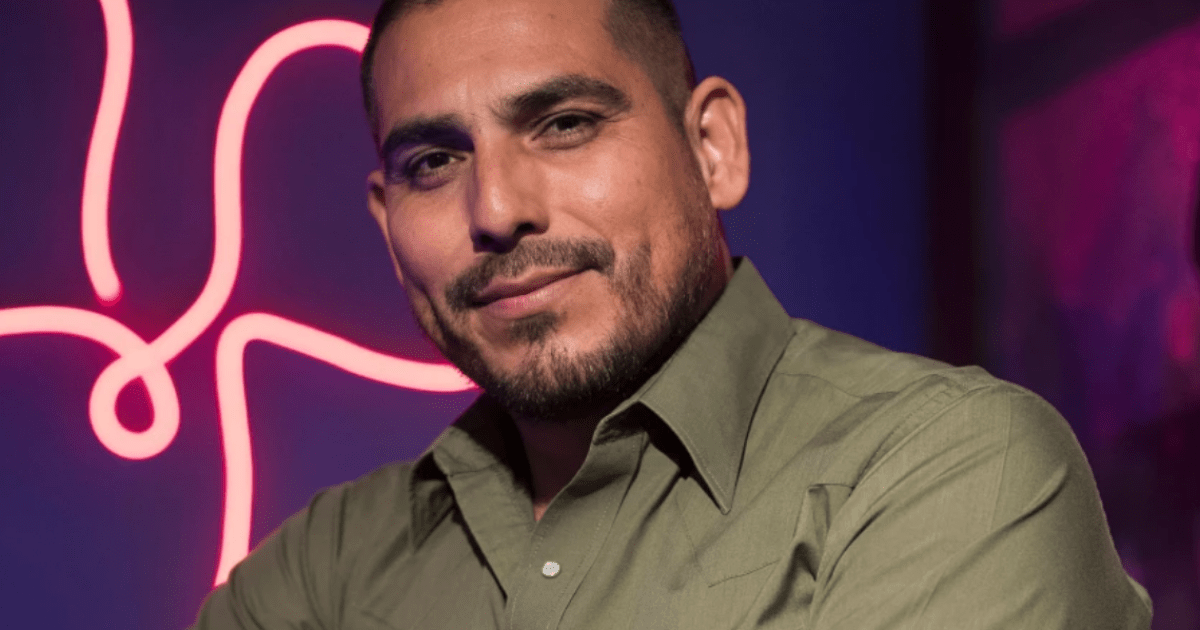 “I only enjoy what I have, what I do not have, I do not suffer for it,” the Mexican regional singer, Espinoza Paz, tells Efe this Friday, who returns to his country after succeeding in Colombia and giving successes to other artists.

“Just as when I was very present it was very nice, now that I have not been so much it has also been very nice, because one must enjoy and enjoy with what is available”, responds the singer, who returns to Mexican television and with More music.

Isidro Chavéz Espinoza became the artist of the moment in 2008 when he premiered the song “Next Friday” as an independent artist. The song became so popular that artists like Thalía covered it in various styles and it reached international charts such as Billboard’s.

The musical success that he experienced opened the doors of open television as a “coach” (advisor) of the first season of “La Voz México”, in which he won the affection of the public with his charisma alongside artists such as Lucero and Alejandro Sanz.

Although Espinoza did not retire from music, he spent much of his time composing and producing for other artists and later focused on social media with traditional Mexican music, with which he opened a loyal market in Colombia.

Now it has been the telenovela “La Desalmada”, which is broadcast by Las Estrellas, which has returned the singer to the public eye and to the television of his country, because in addition to writing the main theme “My revenge”, he will have a small role in the history.

“It is the first time that I make the music of a soap opera and it was something very special, it was a different way of composing and it was a very beautiful challenge,” says the singer.

When Espinoza was called to write the main theme for the soap opera starring Livia Brito, the singer thought it was not serious.

“I thought it wasn’t true, so I told them I wanted to meet them in person,” he recalls.

This is how Paz met with José Alberto “El Güero” Castro and confirmed that the project was serious, but what he never imagined is that it would also be part of the production as an actor.

“When we finished the meeting, Claudia Castillo told me, ‘You made Güero laugh a lot, he had a lot of fun with you, he even asked me if you didn’t act, do you dare to go out in some scenes if he proposes it?’, And I said to him , ‘Yes of course'”.

His character bears his name, Espinoza, and follows the success story of a young man who seeks to leave his town and become famous with his music, a situation that coincides with the experience of Paz (1981, Angostura, Sinaloa).

“I am from a small town, there people told me that I was crazy, that it was very difficult to get out of there and achieve something in life, and I can say that it was, but in the end it became a reality. (The story) is for all those dreamers who want to grow up and tell them that it can’t be done, ”he explains.

Espinoza is responsible for many hits by singers such as El Bebeto or La Adictiva. Behind the numbers and the fame of these artists is he as a composer and producer of some of their songs.

“Not all songs are for me even if I write them. I have never been selfish in sharing and that others do well or that I can bet so that someone is better, “he says.

In times of mixing and merging of musical genres, Paz remains “true to his style” and his tastes, and has positioned himself in Colombia with his mariachi music.

“I am interested in traditional music because nobody is making it, I think it is the one that overcomes the time barrier and although at this moment people are not consuming it so much, I am faithful to my beliefs and my ideas”, says the singer.

As he says, that was how the success of the song “Next Friday” arrived, without waiting for it, because it was a song that had no other intention than to express his feelings.

Finally, among his plans is to continue releasing music, start a tour in Colombia, return to Mexico with the hope of giving some concerts and playing again on the radio in his country.