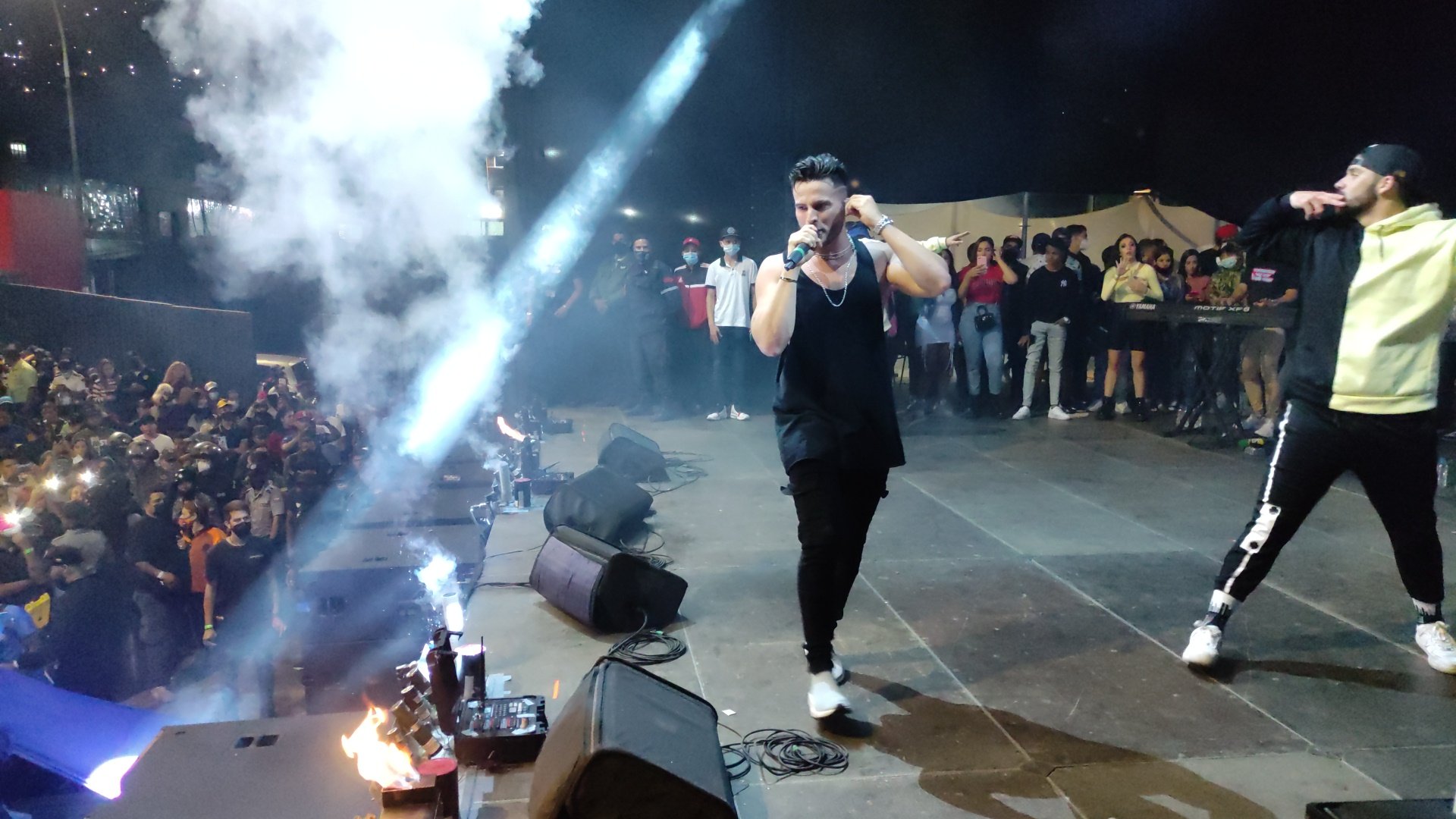 End of the year without restrictions. Despite the appearance of the first cases of the omicron variant in Venezuela, the government maintains the wide flexibility of prevention measures against covid-19 for the end of the year celebrations, both family, public and mass, considering that contagions are controlled.

Therefore, family gatherings can be held to celebrate the end of the year without a maximum number of people set by the authorities, organize concerts with no capacity limit, parties in hotels and public spaces, with the participation of national and foreign artists.

The mayor of Caracas, Carmen Meléndez, announced a concert in Plaza Bolívar for Caracas to greet the new year. At the moment he has not informed who will be the guests at the concert.

The #31Dic We will have the traditional New Year’s Eve concert in the Plaza Bolívar in Caracas, where we will be receiving 2022, which will bring much joy to the people of Caracas. Everyone is invited!#VaccinateIsNecessary pic.twitter.com/eNnQcR2wmY

The mayor of Caracas and the Government of the Capital District (GDC), execute a Christmas cultural agenda called “Caracas rumbles with peace and joy.”

The events have been taking place since December 18, 19 and 20 in the parishes of El Valle, Antímano and Sucre.

For this Thursday 30 the concert will be in front of the Agua Salud station, starting at 4:00 pm The information was released by Nahum Fernández, head of Government of Caracas.

Attention, Caracas! Now it’s up to the pqa. January 23 enjoy the #CaracasRetumba with the presentation of artists of different musical genres. The appointment is this Thursday, in front of the subway station #WaterHealth, starting at 4:00 pm

End of the year without restrictions

But in addition to the cultural and musical celebrations, the traditional rituals arrived from different countries of the world in Venezuela cannot be absent, where numerous nationalities – especially European – converge that, over the years, were imposing their own customs.

The 12 grapes of Spanish midnight, the Italian lentils of fortune, walking the suitcases in the hope that the gesture will bring a year full of travel or wearing red underwear are some of the ancestral ceremonies collected in such a multicultural country like Venezuela.

Caracas Rumbles with Peace and Joy made the people of Caracas and those who visit us vibrate, in three days full of music, color and talent, and in a beautiful city that smiles again. Let’s go for more!#VenezuelaEnUniónFamiliar pic.twitter.com/oY9JBuU1oU

End of the year without restrictions: the mayor’s office of Caracas will hold a concert in Bolívar square