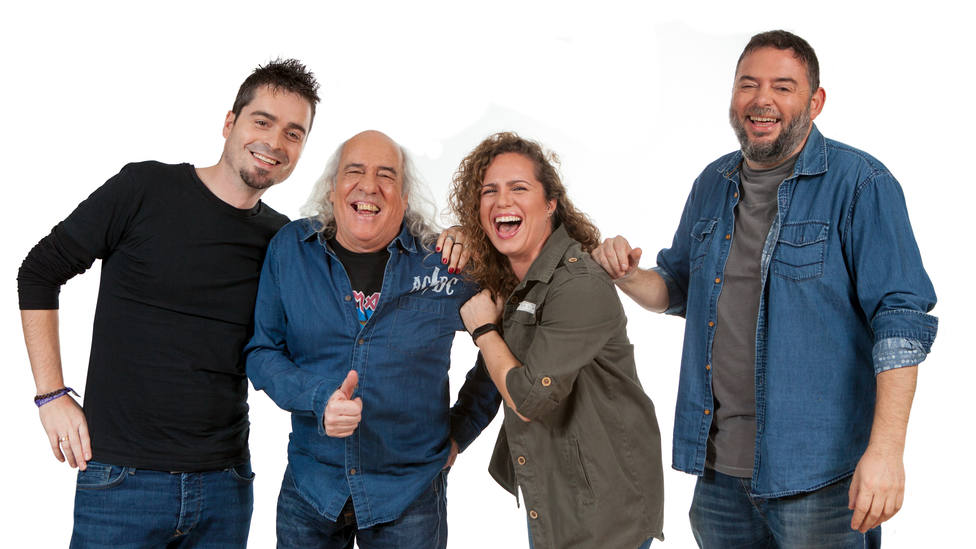 In the pirate and his gang Incredible things happen every day … like El Pirata getting up early and being in the studio at 6, yes, more than a decade doing it and we still don’t believe it. But I stopped messing with him and I tell you that, for incredible the concert he gave AC/DC, many years ago and what the Pirate was telling you this morning. Angus Young, the guitarist, has given thousands of concerts, but there is one that he remembers above all of them: “I have great memories of going out to Australia or playing a lot of places. I remember that we have gone to places like Queensland or even some places like New South Wales and some areas of the country where there was only country. We would come with a truck and we would play in the back “.

Angus Young recalled, then, one of the most special concerts of his career, which took place in South Australia: “We were playing for a lot of audiences of school children of different ages, from high schools to colleges, through kindergarten children or even kindergarten. But I think one of the best was when we played in a school for deaf children. And You know what, they had a great time, they roared more than anyone else without a hearing impairment. They had a lot of enthusiasm“According to Angus himself, it was one of the best and most unforgettable concerts he has ever done, and he is right, because it must have been amazing.

There is also another story that could also seem incredible to you, but it is not, we were telling you this morning. I discussed it with the PIrata during the weekend and today he shared it with you: “It turns out that five ducks visit the grave of the late Dee Dee Ramone every day, this is because a Canadian singer, Coyote Shivers, and his girlfriend, during the pandemic, as everything was closed, went to the cemetery to walk and take the air. There they began to put food for the ducks right next to the grave Dee Dee Ramone. And so the ducks approached the grave. They have published everything, videos … photos on instagram and of course they have gone viral. They call them the Ramones Ducks, because they are black and they always go together, like a band. “ Just like the band …

Here’s an example of those photos:

Also remember that we have a contest open! Tell us which two Rock FM workers appear on the cover of our new album, and you can take the first copy, which was from the Pirate but we stole it to give it to you.

And if today you were so empanao that you have listened to us, but you have not heard anything, or you simply want to listen to the “illuminated” of the Pirate and his Band, you already know that you can do it here: